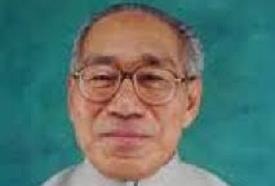 Former Manipur chief minister R K Dorendra Singh passed away at the age of 83 years. He had been chief minister of the state four times between 1974 to 1993. 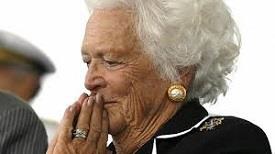 Barbara Pierce Bush, the former US first lady, passed away at the age of 92 years. Her husband George H.W. Bush was the nation’s 41st president from 1989-93. Her eldest son George W. Bush served two terms as President from 2001-09.

Bush was tied with Hillary Clinton as the most popular first lady of the past 25 years in 2014. She formed the Barbara Bush Foundation for Family Literacy to fund programs that teach parents in low-income families to read. 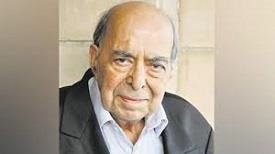 Former chief editor of The Statesman and The Indian Express, Surendra Nihal Singh died at the age of 88. He was honoured with International Editor of the Year Award in New York for his outstanding work of journalism role in opposing former Prime Minister Indira Gandhi’s emergency in mid-1975. He also served as foreign correspondent in Moscow, London, the United States, and Indonesia.

In 1987, he was founding editor of The Indian Post, Mumbai. One of his last assignment was working as the Editor of the Khaleej Times, Dubai, United Arab Emirates, in 1994.

Veteran journalist TVR Shenoy passed away at the age of 77 years. Sheny started his career with Indian Express. He was awarded the Padmabhushan in 2003.

Shenoy was former editor of The Week. He had also served as Malayala Manorama's Delhi bureau chief. He also became the Editor of Sunday Mail. He was a member of the Board of Trustees of India First Foundation. 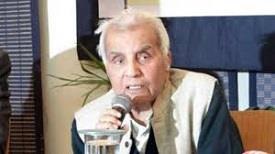 Human rights activist and former Chief Justice of the Delhi High Court Justice Rajinder Sachar passed away at the age of 94 years. He was the Chief Justice from August 6, 1985, to December 22, 1985.

Post retirement, Justice (retd.) Sachar was associated with rights group People’s Union for Civil Liberties (PUCL). He was the chairperson of a committee set up by the previous UPA government to look at the social, economic and educational status of Muslims in India. 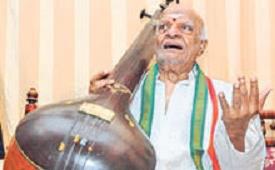 Noted Telugu poet-composer, musicologist and artist Balantrapu Rajanikantha Rao passed away at the age of 98 years. Rao worked in All India Radio (AIR) and headed its Vijayawada division as the Director.

Rao wrote and composed the first Telugu song ever broadcast in independent India on the midnight of 15 August, 1947. He is credited with composing the signature tune of 'Akashavani.' ‘Vaggeyakara Charitra’ written by him is still a guide for the music scholars, which brought him the first award from Central Sahitya Academy in 1961.

Nabi Tajima, a Japanese woman and the world's oldest person, passed away at the age of 117 years. She was born on 4 August, 1900. She was the last known person born in the 19th century. 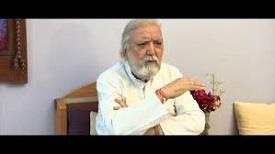 Indian animation expert Bhimsain Khurana passed away at the age of 82 years. He is popular for films like "Gharaonda" which got Filmfare Awards. He won the Silver Hugo Award in the Chicago Film Festival for his first animation short "The Climb".

Mr Khurana won the natinal award for his landmark animation short "Ek Anek Ekta". he has written six books. He was a master at various animation techniques.