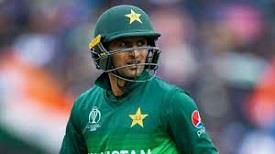 Pakistan all-rounder Shoaib Malik announced his retirement from ODI format. Malik made his ODI debut in 1999 against West Indies. He played 287 ODIs for Pakistan and scored 7,534 runs that included 9 hundreds and 44 fifties. He also picked 158 wickets in ODIs for his country. The 37-year-old played his last ODI against India in Manchester. 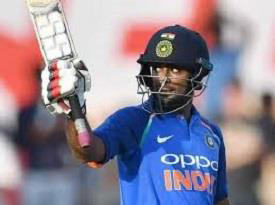 India batsman Ambati Rayudu has announced his retirement from international cricket. Rayudu played 55 ODIs for India and scored 1694 runs at an average of 47.05. He scored 3 centuries and 10 fifties. He also played 6 T20Is for India. He also played 97 first-class games and scored 6151 runs.

Rayudu, who made his ODI debut against Zimbabwe in 2013 played his last ODI against Australia in Ranchi in 2019. 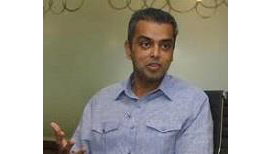 Mumbai Congress President Milind Deora announced his resignation from the post. He recommended setting up of a provisional collective leadership comprising three senior Congress leaders to oversee the city party unit till the Maharashtra Assembly polls which are due.

Milind Deora was appointed the president of the Mumbai Congress on the eve of the Lok Sabha polls. He was a Member of the 15th Lok Sabha, the lower house of Parliament of India, from the Mumbai South constituency. 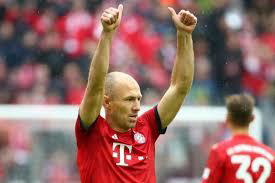 Robben played 96 international matches for the Netherlands, scoring 37 goals. He will be best remembered for his time at German club Bayern Munich. He helped the club to eight Bundesliga crowns, five German Cups and the 2013 Champions League title, scoring 144 goals in 309 matches. 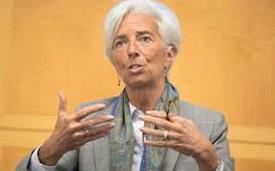 Christine Lagarde has submitted her resignation from her role of managing director of the International Monetary Fund after she was nominated to be the next president of the European Central Bank.

Christine, a former French cabinet minister, has been heading the IMF since 2011. As managing director, she coordinated large bailout loans for Greece in concert with the ECB and European Union. She was nominated to be the first woman president of the ECB and if so happens, she will replace Mario Draghi. 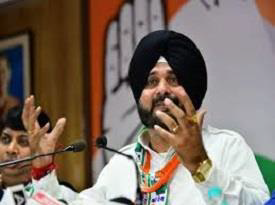 Navjot Singh Sidhu submitted his resignation as Punjab Cabinet Minister of Power and New and Renewable Energy Sources. Chief Minister Amrinder Singh had divested Sidhu of his Local Bodies and Tourism and Culture Affairs department citing non-performance and given him the power ministry.