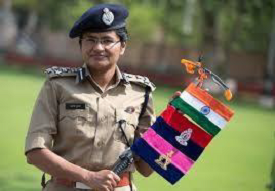 Indo-Tibetan Border Police (ITBP) Deputy Inspector General (DIG) Aparna Kumar has become the first civil servant to scale Mount Denali, the highest peak in North America. She got her success in her third attempt. Aparna Kumar is a 2002 batch IPS officer from UP cadre. This was her 7th summit in her '7 Summits' challenge. 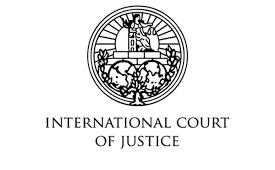 The International Court of Justice is the principal judicial organ of the United Nations. The ICJ is meant to settle international legal disputes submitted by states and give advisory opinions on legal issues referred to it by the UN.

3 - Chandrakant Kavlekar to be the new Deputy CM of Goa 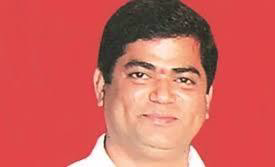 Chandrakant Kavlekar was sworn in as deputy chief minister of Goa. He will replace Vijai Sardesai. He along with 10 Congress MLAs had joined the BJP. Prior to joining BJP, he was the former leader of opposition.

Former Deputy Speaker of the Goa Assembly, Michael Lobo was also sworn in as minister in the cabinet. The other two new inductees of the cabinet were Jeniffer Monserratte and Philip Neri Rodrigues. 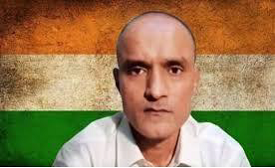 A retired Indian Navy officer, Jadhav, was sentenced to death by a Pakistani military court on charges of espionage and terrorism in April 2017. India approached the Hague based-ICJ in May 2017 against Pakistan for denying consular access to Jadhav. 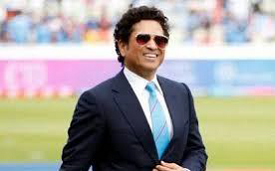 Indian batting icon Sachin Tendulkar was inducted into the International Cricket Council's Hall of Fame alongside South Africa's Allan Donald and Australia's Cathryn Fitzpatrick. Tendulkar, the most prolific batsman in history, was inducted immediately after becoming eligible for induction, which requires that a player should have played his last international match at least five years before.

Tendulkar, who retired in November 2013, scored 15,921 runs in Tests and 18,426 in ODIs, both of which remain records. He is the sixth Indian to be inducted into the ICC Cricket Hall of Fame after Bhishan Singh Bedi, Kapil Dev, Sunil Gavaskar, Anil Kumble and Rahul Dravid. 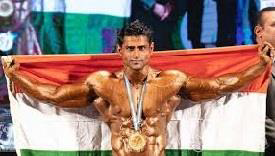 A total of 91 bodybuilders participated in the championship organised by South Asian Bodybuilding and Physique Sports Federation under the auspices of Nepal Bodybuilding and Fitness Association.