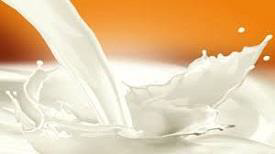 The National Action Plan for Dairy Development is supplementing efforts of the state governments to develop dairy infrastructure across the country by providing financial support through dairy development schemes. 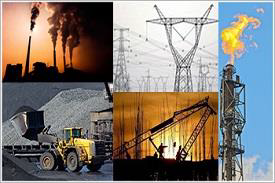 The growth rate for the eight key sectors for April 2019 has been revised upward to 6.3% from 2.6% reported earlier mainly due to upward revisions in production of coal, crude oil, steel, cement and electricity.

Ola Electric Mobility (OEM) has secured a funding of about $250 million (Rs 1,725 crore) from SoftBank Vision Fund. OEM is the electric vehicle arm of ride-hailing giant Ola and is now valued at more than $1 billion. The company plans to deploy 10,000 electric vehicles (EVs), a mix of two and three-wheelers, in India by March 2020.

The Indian government had asked Ola and Uber to start working on electrifying their existing fleet with the target of becoming fully electric by 2030. 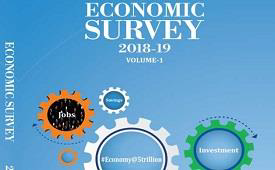 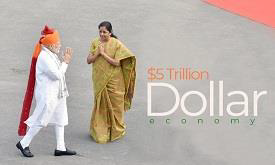 The Economic Survey laid down the strategic blueprint for fructifying the Prime Minister’s vision of India becoming a $5 trillion economy by 2025 (#Economy@5trillion). The theme of the Survey was enabling a “shifting of gears” to sustained economic growth for objective of US $5 trillion by 2024-25 which meant India needs to shift its gears to accelerate and sustain a real GDP growth rate of 8%. 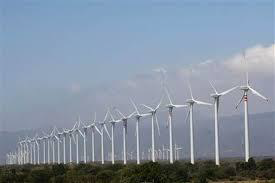 The Union Minister for Finance and Corporate Affairs tabled the Economic Survey 2018-19. It stated that India has been undertaking one of the world’s largest renewable energy expansion programmes. As per the Economic Survey, the share of renewable (excluding hydro above 25 MW) in total generation was around 10% in the year 2018-19 compared to around 6% in 2014-15.

The Survey estimates that additional investments in renewable plants up to year 2022 would be about USD 80 billion and an investment of around USD 250 billion would be required for the period, 2023-2030.

Indian ride-hailing company Ola received approval to start its private hire vehicles (PHV) in the city of London. With this initiative, Ola will be the first ever platform to offer both PHVs and black cabs in the UK. Ola also started its services in Australia in February 2019.

Ola Cabs, is an Indian transportation network company offering services that include peer-to-peer ridesharing, ride service hailing, taxi and food delivery. The company is based in Bangalore, India and was developed by ANI Technologies Pvt. Ltd. 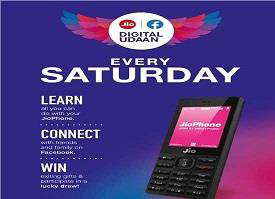 Reliance Jio has launched a digital literacy initiative for the first-time for Internet users of India in partnership with Facebook. As a part of the initiative, Jio will engage with its users every Saturday to help them learn about JioPhone features, use of various apps and Internet safety including use of Facebook.

The programme is being launched in nearly 200 different locations across 13 states. It will have audio-visual training in 10 regional languages. 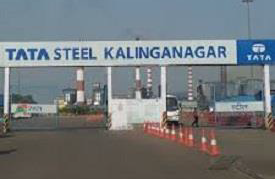 Tata Steel Kalinganagar (TSK) has been included in the list of the World Economic Forum’s (WEF’s) Global Lighthouse Network, a community of manufacturers that are showing leadership in applying Fourth Industrial Revolution technologies to drive financial and operational impact. TSK is the first and the only Indian manufacturing plant to be included in the WEF’s Lighthouse Network.

The factories join a network of 16 existing lighthouses across multiple geographies and industries. Tata Steel’s IJmuiden plant at Netherlands is already a member of this network. 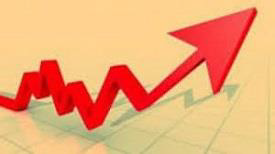 Inflation in protein-rich food items, like egg, meat and fish, was higher. However, the rate of price rise in vegetables and fruits was slower.

IBM has acquired all of the issued and outstanding common shares of Red Hat for $190.00 per share in cash, representing a total equity value of approximately $34 billion.

The acquisition redefines the cloud market for business. Red Hat’s open hybrid cloud technologies are now paired with the unmatched scale and depth of IBM’s innovation and industry expertise, and sales leadership in more than 175 countries. Red Hat will continue to be led by Jim Whitehurst and its current management team. 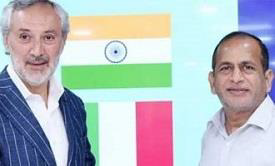 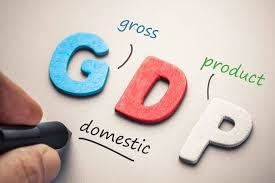 Asian Development Outlook 2019, released by Asian Development Bank, lowered India's GDP growth forecast to 7% for the FY 19-20 on the back of fiscal shortfall concerns. India is expected to grow by 7% in 2019 and 7.2% in 2020. ADB, in April 2019, had lowered India's growth forecast for 2019 to 7.2% from 7.6% due to moderation in global demand and likely shortfall in revenue on the domestic front.

The government permitted the export of 1,239 tonnes of raw sugar under its tariff-rate quota (TRQ) to the US, which enables shipments to enjoy relatively low tariff. TRQ is a quota for a volume of exports that enter the US at relatively low tariffs. After the quota is reached, a higher tariff applies on additional imports.

India enjoys duty-free sugar exports to the US up to 10,000 tonnes annually under preferential quota arrangement.

Ebix Inc. acquired Yatra Online Inc., for an enterprise value of US$ 337.8 million in an all-stock transaction. Ebix is a leading international supplier of On-Demand software and E-commerce services to the insurance, financial, healthcare and e-learning industries. Yatra Online is the parent company of Yatra Online Pvt. Ltd., India's leading Corporate Travel services provider and one of India's leading online travel companies.

The acquisition of Yatra would lend itself to significant synergies and the emergence of EbixCash as India’s largest and the most profitable travel service company. 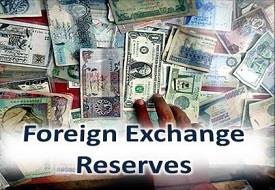 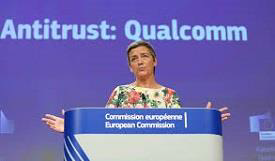 The European Union Antitrust Commissioner Margrethe Vestager has fined chipmaker Qualcomm $271 million, accusing it of "predatory pricing" to drive a competitor out of the market. Qualcomm was abusing its market dominance in 3G baseband chipsets.

The EU said that Qualcomm sold the chipsets to Chinese giants Huawei and ZTE, strategic Qualcomm customers, "with the intention of eliminating Icera, its main rival at the time". Icera was acquired in May 2011 by the US technology company Nvidia. 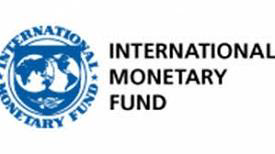 International Monetary Fund (IMF) has lowered India's growth rate by 0.3% to 7% for the year 2019-20 and 7.2% for 2020-21 on account of weaker domestic demand, slow investment and rising trade tensions. Even then, India will still be the fastest growing major economy worldwide.