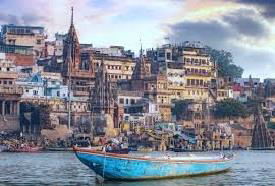 Prime Minister also unveiled the statue of former Prime Minister Lal Bahadur Shastri at Babatpur airport in Varanasi. Varanasi is one of the world's oldest continually inhabited cities, and one of the holiest in Hinduism. 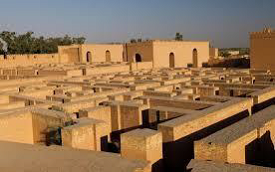 The ancient Mesopotamian city of Babylon has been declared a UNESCO World Heritage Site. Iraq has been lobbying since 1983 for the 4,000-year-old site to be added to the UN's prestigious list. According to UNESCO, the seat of successive empires, under rulers such as Hammurabi and Nebuchadnezzar, Babylon represents the expression of the creativity of the Neo-Babylonian Empire at its height.

The city was famous for its Hanging Gardens, which were among the Seven Wonders of the Ancient World. 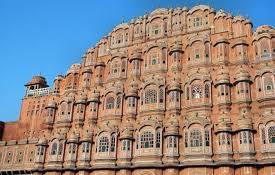 43rd session of the World Heritage Committee of UNESCO was held in Baku, Republic of Azerbaijan. UNESCO named 29 new World Heritage sites for 2019. The Walled City of Jaipur, known for its iconic architectural legacy and vibrant culture, made an official entry into UNESCO World Heritage Site list.

The fortified city of Jaipur, in India’s north-western state of Rajasthan was founded in 1727 by Sawai Jai Singh II. The city's urban planning shows an exchange of ideas from ancient Hindu and modern Mughal as well as Western cultures. 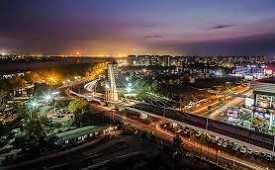 India's first Design Development Center 'Fashionova' was launched in Surat to promote the city in the field of the fashion design sector. It is done with an aim to explore business needs from co-working space, bring technicians, expert advises to cognitive workshops and enhance exposure to the industry.

Fashionova has been named in the Start-up scheme of the Government. The new center will fulfill the needs of new designs of the city and all types of brands will be able to connect with emerging designers of the country. 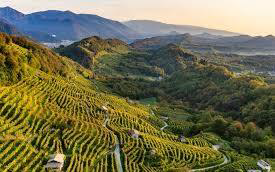 Italy's Prosecco hills northeast of Venice, which have been cultivated for centuries, were added to the World Heritage list by the UN cultural organisation. The Conegliano and Valdobbiadene hills are known for the grapes grown on hills that produce the famous prosecco sparkling wine.

The region became Italy's 55th World Heritage site. The prosecco sparkling white, which has the highest classification available to Italian wine, is produced in a territory spread over nine provinces in Italy's northeast. The landscape is characterised by hogback hills, ciglioni -- small plots of vines on narrow grassy terraces. 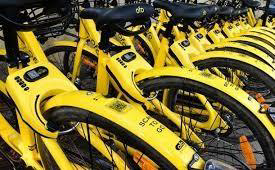 A bicycle sharing scheme was introduced in Puducherry for smart city development plan. The registered users or customers can use bicycles to hop from one place to another within the boulevard area. The bicycles can be left at any of the docking stations after use. 100 spots have been identified for such cycle docking stations.

Puducherians will be highly relieved of the traffic congestion and pollution problems. This scheme is one among the 22 prioritised schemes of the Puducherry Smart City Project for which about 194 crore rupees would be spent. 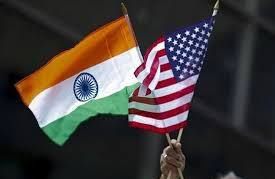 Both sides discussed the broad contours of bilateral trade and commercial ties and agreed to continue their discussions for achieving mutually beneficial outcomes aimed at further growing the economic relationship and addressing mutual trade concerns. 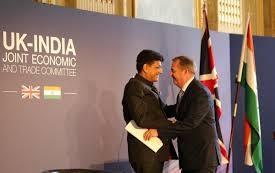 The India – UK JETCO was established in 2005, to further develop a strategic economic relationship and develop business led vehicles to enhance bilateral trade and investment. 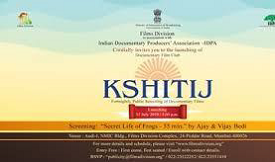 The initiative, being launched in association with Indian Documentary Producer’s Association, will give movie lovers, an opportunity to watch acclaimed documentary films and also to interact with the film’s director. 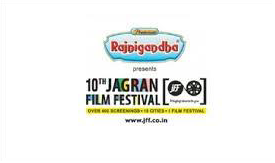 Jagran Film Festival, JFF, is an initiative by the Jagran Prakashan Group towards creating a culture of cinema appreciation and an honest and sincere attempt to create a platform that connects great content with audiences across the country.