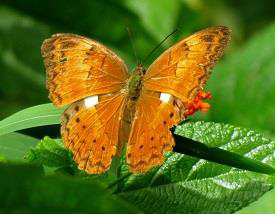 Tamil Nadu is now the fifth state in the country to declare state butterfly. Maharashtra was the first to declare Blue Mormon as its state butterfly, followed by Uttarakhand (Common peacock), Karnataka (Southern bird wings) and Kerala (Malabar banded peacock). 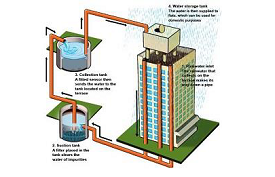 The Centre has asked all Urban Local Bodies across the country to set up a cell each for effective monitoring of Rain Water Harvesting and revival of at least one water body in their areas. The cell should monitor the extent of groundwater extraction and groundwater aquifer recharge. This information should be displayed at prominent locations for public awareness. 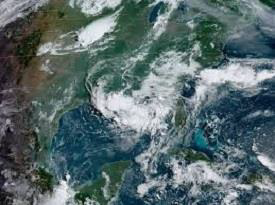 Tropical Storm Barry hit the US state of Louisiana as a Category 1 hurricane with sustained winds clocking in at more than 81 miles per hour. It quickly weakened to a tropical storm, however, with winds dropping to 70 miles per hour.

Tropical Storm Barry created big flooding risks in inland areas like greater Baton Rouge and possible rains of up to 25 inches in parts of southern Louisiana and coastal Mississippi due to which President Donald Trump announced state of emergency in Lousiana. 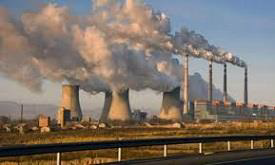 The National Green Tribunal has directed the Central Pollution Control Board, CPCB, to shut down polluting industries coming under "critically polluted" and "severely polluted" areas within three months. The bench was headed by NGT chairperson Justice Adarsh Kumar Goel.

The bench directed the CPCB to assess the quantum of compensation to be recovered from polluting units for the period of last five years. CPCB in joint study with state pollution control boards in 2009-10 had notified industrial clusters as Polluted Industrial Areas (PIAs) and they were ranked depending upon the Comprehensive Environmental Pollution Index scores.

After the alarming extinction of two Indian birds, Great Indian Bustard and the Lesser Florican, the Supreme Court has constituted a high powered committee to urgently frame and implement an emergency response plan for the protection of these species. 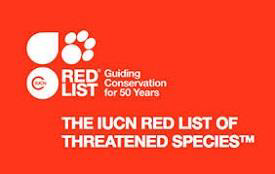 International Union for the Conservation of Nature (IUCN) has added more than 7,000 animals, fish and plants to its endangered Red List. The IUCN Red List of Threatened Species included assessments for 105,732 species, of which 28,338 species are threatened with extinction.

The Red list shows that every 5th species is threatened with extinction. IUCN Red List of Threatened Species is world’s most comprehensive inventory of global conservation status of plants and animal species. 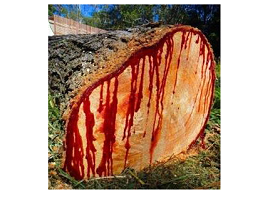 Dracaena cambodiana seeds have high value importance in medicinal, ornamental and ecological use such as antifungal and antibacterial compounds, antioxidants released by parts of plant.