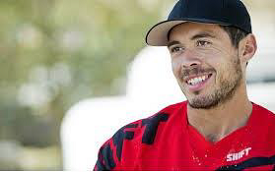 Professional motorcycle racer Carlin Dunne passed away after a high-speed fatal crash just 20 yards from the finish line in the Pikes Peak International Hill Climb race. He was 36 years old.

He was titled "King of the Mountain" after becoming the first motorcycle rider in the history of the race to achieve a sub-10-minute time in 2012. Dunne was also the fastest rider last year, where he set a winning time of 9:59.102 min on a 2018 Multistrada 1260 Pikes Peak. Dunne was riding the Ducati Streetfighter V4 Prototype. 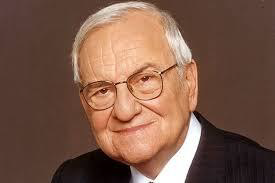 US auto legend Lee Iacocca died at the age of 94 years. He led the turnaround of Chrysler and was closely associated with at least three iconic vehicles, including the Ford Mustang, the K-Car, and minivans.

Iacocca became President of Ford Motor in December 1970. He has been widely credited as the father of the Ford Mustang, as well as the K-Car. He became famous for his tag line, “If you can find a better car, buy it” as a TV pitchman for Chrysler. 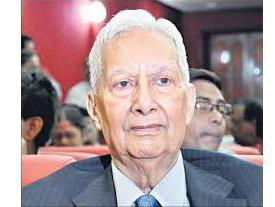 Birla Group patriarch and a doyen of the Indian industry Basant Kumar Birla passed away at the age of 98 years. He worked as a Chairman of Century Textiles and Industries. B K Birla group includes Century Textiles, Century Enka, Jayshree Tea and Kesoram Industries.

BK Birla was financier of nearly 25 educational institutions across the country - from BITS Pilani and Birla Institute of Liberal Arts and Management Science to B K Birla Centre for Education in Pune and Ashok Hall Girls' High School in Kolkata. 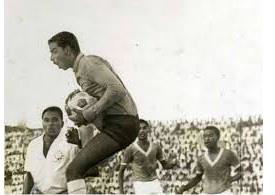 Former Indian goalkeeper A. U. Celestine passed away at the age of 73 years. He played for the Tamil Nadu men’s team in the senior Nationals as a ‘keeper in the 1965 and ‘69 National championships and represented India in 1969 Merdeka Cup in Malaysia. He also headed as member in-charge for the Reserve Bank FC.

A. U. Celestine worked as coach for the Tamil Nadu State of junior, sub-junior and women’s teams. 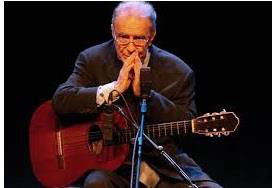 Veteran Brazilian musician and songwriter Joao Gilberto passed away at the age of 88 years. He was known for his legendry work in musical genre of Bossa Nova in the late 1950s. He was often referred as "father of bossa nova"; in his native Brazil. He was the one who created first band in Juazeiro called as "Enamorados do Ritmo".

Gilberto won the Best World Music Album category award in the 42nd Annual Grammy Awards for his work in the album João Voz e Violão. He was inducted in International Latin Music Hall of Fame. 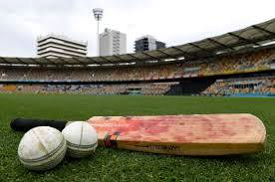 Former Railways leg-spinner Soumendranath Kundu passed away at the age of 77 years. He played first-class cricket for Bengal and Railways. During his entire career, he took 127 wickets in 30 First Class matches between 1958-59 and 1968-69.

Kandu was known for his personal best of eight wicket hauls in an inninngs and taking 10 wickets in a match three times. He was honored with CAB Kartick Bose life- time Achievement Award 2014. 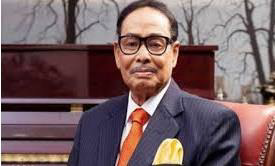 Former Bangladesh President Hossain Mohammad Ershad, also known as Pallibandhu, passed away at the age of 89 years. During the 1982 bloodless coup, he took over as the chief martial law administrator by removing the elected government of President Abdus Sattar. In December 1983, he became the president of Bangladesh and continued until 1990

Ershad was known as Palli Bandhu by his admirers because of making significant reforms in local government in between 1984 to 1985. He made Islam as the state religion in 1988 by amending the constitution. 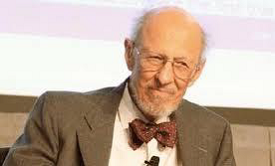 Fernando Corbato, credited with inventing the computer password, passed away at the age of 93 years.

Dr. Corbato introduced the basic security measure while developing methods that let more people use a computer at the same time. He developed a technique, called time-sharing, that divided up the processing power of a computer so it could serve more than one person at once. The work on sharing a computer was done at the Massachusetts Institute of Technology (MIT). 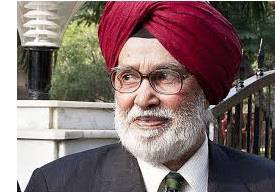 Lt Gen JS Gharaya (retd), one of the highly decorated Indian generals, passed away at the age of 93 years. He was commissioned into the Frontier Force Regiment in 1945 when he joined 1 Bihar. He was awarded with Kirti Chaka in the 1947 Hyderabad operations.

Gen Gharaya was awarded the Vashisht Sewa Medal for distinguished services when he was with 9 Bihar, which was moved to Mizoram to handle insurgency. He was awarded the Maha Vir Chakra in the 1971 Indo-Pak war. He served as the Chief of Staff, Central Command, before retiring in August 1984. 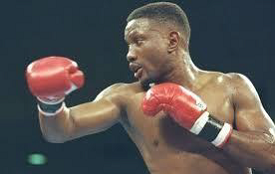 Former Olympic boxing gold medallist and four-weight world champion Pernell Whitaker passed away at the age of 55 years. Whitaker won gold at the 1984 Los Angeles Olympics Games. Ring magazine named him its boxer of the year in 1989.

Whitaker was elected to the International Boxing Hall of Fame in 2006. He was a champion in four weight classes: lightweight, junior welterweight, welterweight and junior middleweight. He retired in 2001. 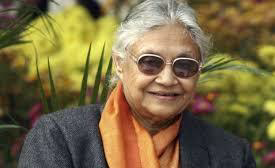 Former Delhi Chief Minister Sheila Dikshit passed away at the age of 81 years. The three-time chief minister was the longest-serving chief minister of Delhi, serving between 1998 and 2013. She also served as the Governor of Kerala.

Sheila Dikshit was President of Delhi Congress. She represented New Delhi constituency in Delhi Vidhan Sabha. She became an MP for the first time from Kannauj Lok Sabha seat in Uttar Pradesh in 1984. She was also a close associate of former Prime Minister Rajiv Gandhi and a minister in his cabinet. 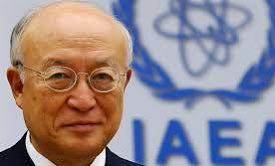 Former Japanese diplomat and International Atomic Energy Agency Chief Yukiya Amano passed away at the age of 72 years. Amano had been Chief of the IAEA since 2009. He was deeply involved in the landmark Iran nuclear deal. He also contributed to the 1995, 2000 and 2005 Nuclear Non-proliferation Treaty Review Conferences, and chaired the 2007 Preparatory Committee for the 2010 Nuclear Non-proliferation Treaty Review Conference. 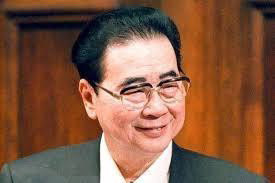 Former Chinese premier and Chairman of the National People's Congress Standing Committee Li Peng passed away at the age of 90 years. He was called as "Butcher of Beijing" for his role in week long protests and demonstrations at Tiananmen square of Central Beijing.

Li served as the fourth Premier of the People's Republic of China from 1987 to 1998, and as the Chairman of the Standing Committee of the National People's Congress. Li was ranked second in the Communist Party of China (CPC) hierarchy. 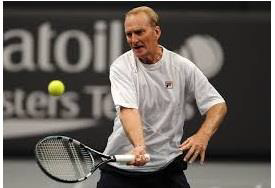 Former Australian Davis Cup tennis icon Peter McNamara passed away at the age of 64 years. He was winner of three-time Grand Slam doubles championship, five singles titles and 19 in doubles titles. With the wonderful partnership of Paul McNamee, the duos won Wimbledon doubles title in 1980 and 1982 and were famously known as "Super Macs".