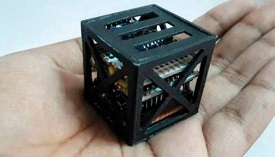 NASA will launch the world’s smallest satellite, developed by four students from department of aerospace engineering in Hindustan Institute of Technology and Science near Chennai. The satellite weighs only 33.39 grams.

The satellite named Jaihind-1S will be put into space in August from Colorado Space Centre in the US by NASA. It was built at a meagre budget of Rs 15,000. The satellite will be used to predict the weather, test Nylon in micro-gravity & track the trajectory of the balloon in which the satellite travels. 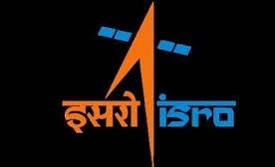 The Indian Space Research Organisation, ISRO has successfully carried out a flight test for a newly-designed Crew Escape System. It is meant for saving lives of astronauts in an exigency.

The first 'Pad Abort Test' demonstrated the safe recovery of the crew module in case of any exigency at the launch pad. The system is an emergency measure designed to quickly pull away the crew module along with the astronauts to a safe distance from the launch vehicle if the mission gets aborted. 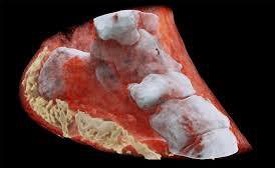 A team of scientists from New Zealand have performed the first-ever 3-D, colour X-ray on a human. The new technique could prove to improve the field of medical diagnostics. Europe's CERN physics lab contributed to the imaging technology.

The new device, based on the traditional black-and-white X-ray, incorporates particle-tracking technology. According to the CERN, the images very clearly show the difference between bone, muscle and cartilage, but also the position and size of cancerous tumours, for example. 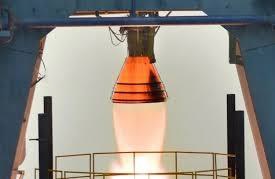 ISRO has successfully qualified through a ground test of a high thrust version of the Vikas Engine for a duration of 195 seconds at ISRO Propulsion Complex (IPRC), Mahendragiri, Tamilnadu. Vikas Engine is the workhorse liquid rocket engine powering the second stage of India’s Polar Satellite Launch Vehicle (PSLV), second stage and the four strap on stages of Geosynchronous Launch Vehicle (GSLV) and the twin engine core liquid stage (L110) of GSLV Mk-III.

This engine will improve the payload capability of PSLV, GSLV and GSLV Mk-III launch vehicles. 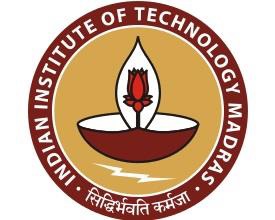 The Indian Institute of Technology-Madras has launched the Local Electrode Atom Probe (LEAP) microscope. It is claimed to be the world’s first of its kind microscope. The Rs 40 crore remotely operable miscroscope would enable precise view of atoms of a material.

IITs of Bombay, Delhi, Kanpur, Kharagpur and Ropar along with International Advanced Research Centre for Powder Metallurgy and New Materials (ARCI) are the partner institutions who contributed Rs. 2 crore each for the project. 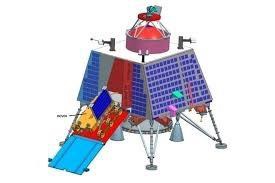 Indian Space Research Organisation (ISRO) is planning to deploy a rover on the lunar surface through Chandrayaan-2 mission. The instruments on Rover will conduct in-situ analysis of elements such as Na, Mg, Al, Si, etc. in the vicinity of landing site. Mining and extracting Helium-3 deposits is not planned. The total approved cost of the Chandrayaan-2 Mission is Rs.603.00 crores.

Chandrayaan-2, India's second mission to the Moon is a totally indigenous mission comprising of an Orbiter, Lander and Rover. GSLV-F10/Chandrayaan-2 Mission is planned during second half of 2018. 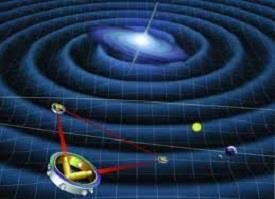 The Government of India has given ‘In-Principle’ approval for Construction and Operation of Laser Interferometer Gravitational Wave Laboratory – India (LIGO) in India in collaboration with LIGO Laboratory, United States of America. This is the third observatory identical to the two LIGO observatories in USA.

An MoU has been signed between DAE-DST of India and National Science Foundation of USA on 30.03.2016. LIGO-India Observatory is scheduled to be operational in 2024. The site in Hingoli District of Maharashtra has been selected as the primary site. 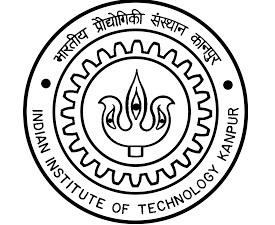 The Indian Institute of Technology (IIT) Kanpur has developed an online tool, TreadWill, to help people cope with issues related to mental health. The tool has been developed by a team with collaborative support from the Computer Science and Engineering and Humanities and Social Sciences, HSS (Psychology) departments.

TreadWill is a website designed to help people deal with stress, low mood, lethargy and other depressive symptoms through different online exercises, questionnaires and games. 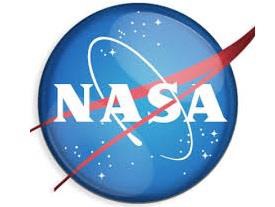 NASA’s Technology Transfer program has launched an online toolkit, called Remote Sensing Toolkit, to promote commercial use of satellite data that would benefit other government agencies and nonprofit organizations. With this, users will now be able to find, analyze and utilize the most relevant data for their research, business projects or conservation efforts.

The toolkit provides a simple system that quickly identifies relevant sources based on user input. The toolkit will help users search for data, as well as ready-to-use tools and code to build new tools. 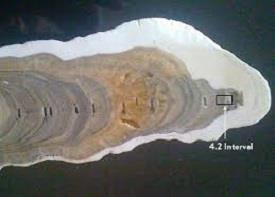 Scientists have created a new phase in Earth's geological history called Meghalayan. It was named after a stalagmite from a cave in Meghalaya state of India that helped define climatic events 4,200 years ago, the beginning of a new phase which continues till date.

Earth’s recorded history is divided into eon, era, period, epoch and age, with the age being the smallest unit of geologic time. The Meghalayan Age began with a mega global drought that devastated ancient agricultural civilisations from Egypt to China. 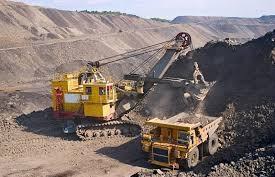 Indian Space Research Organisation (ISRO) has signed Memorandum of Understanding (MoU) with the various departments for using satellite data for mineral exploration in the country.MoU with NMDC is signed for using Satellite data and identifying potential areas for exploration of Iron and Diamond, in Madhya Pradesh.

In order to identify prospective areas of Manganese mineralisation in parts of Madhya Pradesh, ISRO signed MoU with Manganese Ore India Limited (MOIL). A MoU with Department of Fertilizers was signed for rock phosphate exploration in the Country. 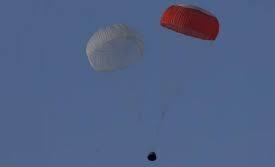 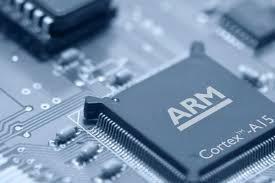 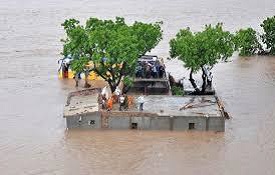 The World Meteorological Organization (WMO) has assigned India the task of developing a customized model that can issue advance warning of floods to Asian countries, including Vietnam, Sri Lanka, Myanmar and Thailand.

India Meteorological Department (IMD) would be working to customize a weather model, originally developed by the U.S. and donated to the WMO, to warn about flash floods at least six hours in advance. The model is called "Flash Flood Guidance System."