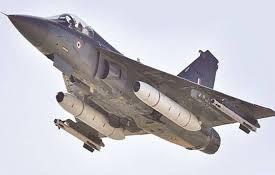 Tejas is the first advanced fly-by-wire fighter aircraft designed, developed and manufactured in India by Bengaluru headquartered HAL. It is equipped with a satellite aided Inertial Navigation System. It can fire Air-to-Air Missiles, carry bombs and Precision Guided ammunition. 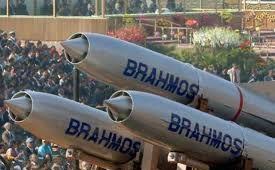 India's indigeneously developed surface-to-surface supersonic cruise missile BrahMos was successfully test-fired from the Chandipur Test Range off the Odisha coast. The missile, developed with the help of Russia, has a 290-km target efficiency, which is going to be extended upto 400 kilometres.

The previous test firing of the missile was conducted on 21st May when it was launched from a mobile launcher under life extension program. BrahMos is the first Indian missile whose life has been extended from 10 to 15 years. 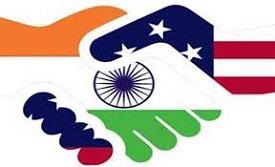 As part of Indo-US Bilateral Defence Cooperation, the 7th Defence Technology and Trade Initiative (DTTI) meeting was held between India and the US delegation in New Delhi. The meeting was co-chaired by, Secretary (Defence Production), Dr Ajay Kumar and Under Secretary of Defence for Acquisition and Sustainment, DoD, US Government Ms Ellen M Lord.

The meetings are held twice a year, alternately in India and the USA with the aim to bring sustained leadership focus to the bilateral defence trade relationship and create opportunities for co-production and co-development of defence equipment.

4 - IAF participated for the First Time in Exercise Pitch Black 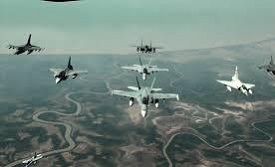 An Indian Air Force contingent, for the first time, participated in a multinational air exercise called Exercise Pitch Black-18 in Australia with Royal Australian Air Force. This exercise involves over 100 aircraft from around the globe and will provide a unique opportunity to the air-warriors to operate in a dynamic warlike environment.

The IAF had participated in the recently concluded Exercise Gaganshakti-2018, with Indonesian and Malayasian Air Forces.