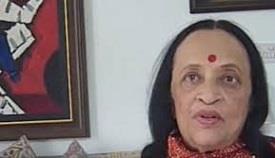 The Madhya Pradesh government has conferred noted artist Anjolie Ela Menon with the National Kalidas Samman for Visual Arts. The award was conferred in recognition of her insightful and sensitive portrayal of the identity and spirit of women through her meaningful paintings in a variety of media.

Menon is recipient of numerous national and international awards including the Padma Shri. She recently received a doctorate from Rabindra Bharati University. Artist A Ramachandran was also conferred with the Kalidas Award. 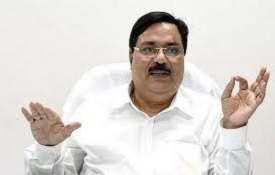 Dr. Chand focused on the role of non-ferrous metals in economy and briefed the gathering about the future prospect of Aluminium in India. He appealed to the Government to explore more mineable reserves of bauxite as the current rate is barely 17% of the deposit. A special NALCO booklet on Sustainable Mining titled ‘Mine with Mind’ was released at the International Conference at Ranchi, which was organized by Corporate Monitor. 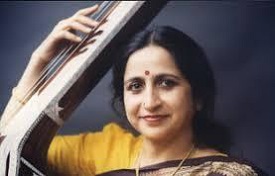 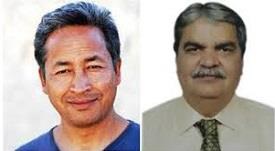 Two Indians, Bharat Vatwani and Sonam Wangchuk are among the six winners of this year's Ramon Magsaysay Award. The awards declared are regarded as the Asian version of the Nobel Prize.

Vatwani is being recognised for his courage in embracing India's mentally-afflicted destitutes. Wangchuk, has been recognised for his uniquely systematic, collaborative and community-driven reform of learning systems in remote northern India, improving the life opportunities of Ladakhi youth in Jammu and Kashmir. The others award winners are from Cambodia, East Timor, Philippines and Vietnam.