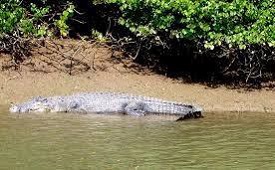 The Bhitarkanika National Park has become the largest habitat of the endangered estuarine crocodiles in India. A total of 101 nesting sites were spotted in the park.

As per the January 2018 crocodile census report, the water bodies of Bhitarkanika is home to 1,698 saltwater crocodiles. A female crocodile lays 50 to 60 eggs and the hatchlings usually emerge from the nests after 70 to 80 days of incubation period. Estuarine crocodiles are also found in West Bengals Sundarban areas. 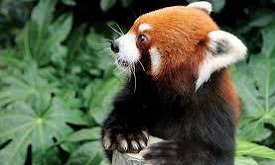 The National Board for Wildlife (NBWL) has added four species - the Northern River Terrapin, Clouded Leopard, Arabian Sea Humpback Whale, Red Panda - to a Recovery Programme for Critically Endangered Species on the recommendation of a Standing Committee. The progamme is one of the three components of the centrally funded scheme, Integrated Development of Wildlife Habitats (IDWH). 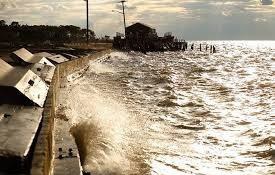 UK National Oceanographic Centre researchers’ unveiled study regarding rising sea levels in a journal published under the heading ‘Environmental Research Letters’. The study unveiled that rising sea levels could cost $14 trillion worldwide annually by 2100, if the global temperature would fall below 2 degrees.

According to journal published, global warming and rising sea levels would cost increase in flood costs to upper middle income countries such as China whereas highest income countries would suffer the least. 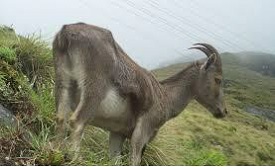 According to a study published in Ecological Engineering and conducted by the researchers of Ashoka Trust for Research in Ecology and the Environment (ATREE), most of the existing habitats of the Nilgiri Tahr in the Western Ghats will become unsuitable due to increasing global warming.

Nilgiri Tahr is an endangered, hoofed mammal endemic to the Western Ghats. Currently only 3,000 exist and their habitat is restricted to one-tenth of their original range. 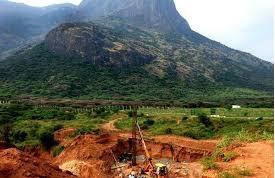 The government has obtained the environmental clearance for India based Neutrino Observatory for construction in the Bodi West Hills Reserved Forest in the Theni district of Tamil Nadu. Application for Wildlife Clearance and Tamil Nadu Pollution Control Board (TNPCB) has been submitted. An 85 ton prototype mini-ICAL detector has been built and is working at IICHEP premises in Madurai.

The India-based Neutrino Observatory (INO) Project is a multi-institutional effort aimed at building a world-class underground laboratory with a rock cover of approx.1200 m for non-accelerator based high energy and nuclear physics research in India.

6 - Google and UN Environment Partner on Data for Global Goals 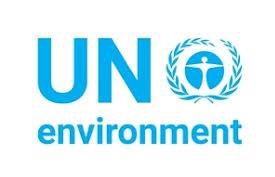 The UN Environment Programme (UNEP) and Google have announced a partnership that combines environmental science and big data to expand knowledge on the impacts of human activity on global ecosystems.

The aim of the partnership is to develop a platform to enable governments, NGO’s and the public to track specific environment-related development targets with a user-friendly Google front-end. It has its initial focus on fresh-water ecosystems including mountains, forests, wetlands, rivers, aquifers, and lakes.