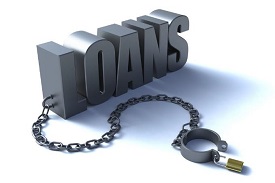 The Sunil Mehta committee which was formed with a view to tackle Non-Performing Assets (NPAs) and creating credit capacity submitted its report with recommendations to Finance Minister Piyush Goyal.

The Sunil Mehta panel presented project 'Sashakt' and has recommended a five-pronged strategy to deal with stressed assets. The plan focuses on turning around assets in a manner that will create additional jobs by reviving businesses and prevent job losses from foreclosures. 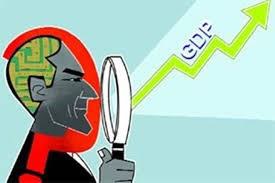 The government has set up a 13-member committee to upgrade the norms for computation of economic data at states and districts level in the backdrop of plans to revise the base year to 2017-18 for National Accounts or GDP calculation.

The Committee for Sub-National Accounts will be headed by Ravindra H Dholakia, a retired professor of IIM Ahmedabad. The panel has been asked to review the concepts, definitions, classifications, data conventions, data sources and data requirements for preparation of State Domestic Product (SDP) and District Domestic Product (DDP) and to lay down revised guidelines. 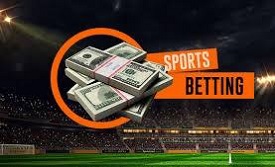 The Law Commission recommended that gambling and betting on sports, including cricket, be allowed as regulated activities taxable under the direct and indirect tax regimes and used as a source for attracting foreign direct investment (FDI).

The commission's report is titled Legal Framework: Gambling and Sports Betting including Cricket in India. The commission has also recommended linking Aadhar or PAN card of an individual indulging in betting and gambling, and making the transaction cashless to regulate illegal activities such as money laundering. 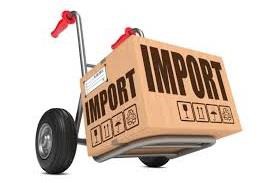 The Union Government has constituted a high-level task force to identify various items and policy interventions to reduce dependence on imports. The panel will be chaired by Cabinet Secretary PK Sinha.

The panel will advise ways to cut import of those items which can be manufactured or explored in the country. It will also consist of secretaries from Departments of Commerce, Industrial Policy and Promotion, Skill Development, Revenue, Defence Production, Steel, Petroleum, Electronics and Telecommunications.

5 - MCA constituted a 10-Member Committee to review the offences under the Companies Act, 2013 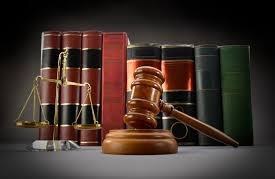 The MCA seeks to review offences under the Companies Act, 2013 as some of the offences may be required to be decriminalised and handled in an in-house mechanism, where a penalty could be levied in instances of default. The Committee shall submit its report within 30 days. 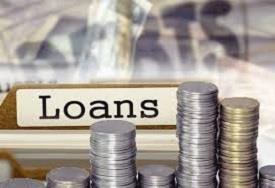 The Committee on Resolution of Stressed Assets has given its Report suggesting a five-pronged approach for stressed assets resolution by the banking industry in the areas of SME resolution.

Banks have initiated steps for taking forward the suggestions with due approvals: Banks may put in place a Robust Monitoring Process, Bank-Led Resolution, AMC/AIF-led resolution, resolution through the Insolvency and Bankruptcy Code, and an asset trading platform. Also, six new Debts Recovery Tribunal have been established to expedite recovery. 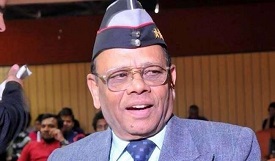 The Shekatkar Committee to enhance combat capability and rebalance defence expenditure submitted its report in December 2016. Measures as recommended by the Committee and taken up for implementation include − 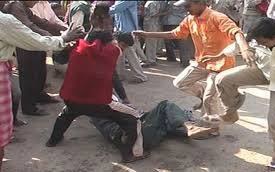 In order to formulate appropriate measures to address the situation of mob lynching, the Union Government has set up a high level committee chaired by the Union Home Secretary to deliberate in the matter and make recommendations. The committee will submit its recommendations to the Government within four weeks. 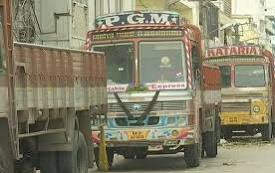 The government has constituted a committee under the chairmanship of Secretary, Road Transport and Highways to facilitate expeditious resolution of the demands of the transport fraternity. 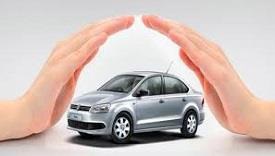 Insurance Regulatory and Development Authority of India (IRDAI) has set up a seven-member committee to suggest ways to bring transparency in payouts made to the auto dealers by the insurers for getting motor insurance business. IRDAI Member - Non Life P.J. Joseph is the Chairman of the committee.

The panel will also examine the deviations from the existing norms. The committee has been asked to submit its report within two months. The IRDAI regulations do not allow any person other than insurance agents and insurance brokers, to sell vehicle insurance policies. 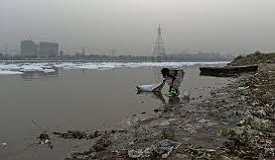 The National Green Tribunal formed a monitoring committee to clean Yamuna. NGT appointed retired expert member B S Sajwan and former Delhi Chief Secretary Shailaja Chandra as members of the committee. The committee has been asked to submit action plan by September and a detailed report in the matter by December 31.

67% of the pollutants that enter the Yamuna would be treated by two sewage treatment plants at Delhi Gate and Najafgarh under the first phase of the ‘Maili se Nirmal Yamuna Revitalisation Project’. 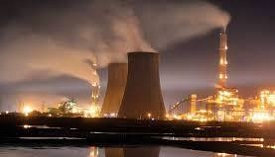 In order to resolve the stress and revive Thermal Power Assets, the Government has set up a High Level Empowered Committee headed by Cabinet Secretary with representatives from the Ministry of Railways, Ministry of Finance, Ministry of Power, Ministry of Coal and the lenders having major exposure to the power sector.

The Committee would look into the various issues with a view to resolve them and maximise the efficiency of investment including changes required in the Insolvency and Bankruptcy Code (IBC) and any other measures proposed for revival of stressed assets so as to avoid such investments becoming NPA. 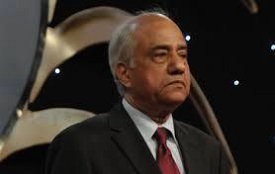 The Justice Srikrishna committee has submitted the ‘Personal Data Protection Bill, 2018 to the Union Minister for Electronics and IT, law and justice, Ravi Shankar Prasad. The Bill could form the basis of India’s first data privacy law.