The company has contributed in development of over 15 Million Hectare irrigation potential; more than 200 projects in ports and inland navigation; over 500 projects in water supply and sanitation, rural and urban development, roads and highway engineering. 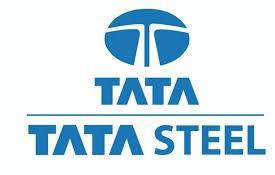 Tata Steel and Thyssenkrupp AG signed definitive agreements to combine their European steel businesses in a 50/50 joint venture in a new company. This follows the signing of a Memorandum of Understanding in September 2017.

The proposed new company, to be named thyssenkrupp Tata Steel BV, will be positioned as a leading pan European high quality flat steel producer with a strong focus on performance, quality and technology leadership.

IndiaFirst Life Insurance has joined hands with Oxigen to utilise its point of sale (POS) network for distributing insurance policies with an aim to reach the underbanked population. The partnership will begin as a pilot project for three to six months, first in Bihar and Odisha, and then in Uttar Pradesh.

The partnership is aimed at enabling customers to buy IndiaFirst’s insurance product across Oxigen’s 240,000 common service centres (CSCs) within minutes and eliminating paperwork. 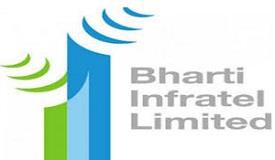 The Competition Commission of India (CCI) has given its approval to the proposed merger of Bharti Infratel and Indus Towers, the tower arm of Bharti Airtel. The Securities and Exchange Board of India (Sebi), National Company Law Tribunal (NCLT) and Department of Telecommunications also need to give the green signal for the merger.

The proposed merger values Indus Towers at an enterprise valuation of ? 71,500 crore, and will create one of the largest mobile tower entities worldwide with 1.63 lakh towers in all 22 telecom circles. 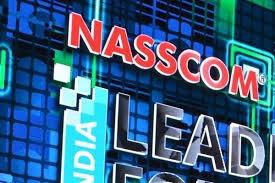 Government of Karnataka and NASSCOM partnered to launch Centre of Excellence for Data Science in Bengaluru. The CoE initiative is a nationwide program on innovation focusing on solutions in Smart Manufacturing, Automotive, Healthcare, Agriculture, Energy, IoT, Banking & Financial Services, Retail, Telecom, and host of emerging technologies.

The Centre of Excellence for Data Science and Artificial Intelligence, a collaborative initiative will create a platform wherein stakeholders ranging from industry to academia can co-create digital solutions for Industry. NASSCOM® is the premier trade body and the chamber of commerce of the IT-BPM industries in India. 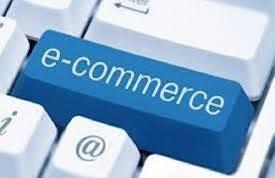 Commerce Secretary, Rita Teaotia, chaired the first meeting of the Task Force on e-commerce in New Delhi. The meeting deliberated upon the suggestions emerging from the sub-group meetings. The suggestions were on wide ranging issues such as cross border data flows, taxation, trade facilitation and logistics, consumer confidence, IPR and future tech, FDI and competition issues.

It was decided to set up a Task Force in the first meeting of the Think Tank, on the framework for national policy on e-commerce, under the chairmanship of Suresh Prabhu, Minister of Commerce & Industry. 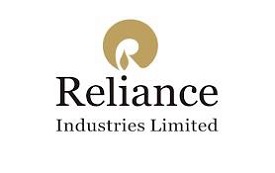 Reliance Industries Limited (RIL) is an Indian conglomerate holding company headquartered in Mumbai, Maharashtra, India. Reliance is responsible for almost 5% of the government of India's total revenues from customs and excise duty. The Group of Ministers (GoM) has mentioned about re-incentivising digital transaction again after a year, in its proposal, subject to its review after a year. This has been proposed because tax incentives are affecting GST revenues. GST panel may re-incentivise after returns and GST revenues stabilize. 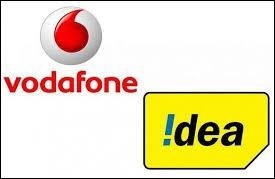 The Government has approved the Idea Cellular and Vodafone India merger but the companies need to complete some formalities for the final closure of the deal. The combined operations of Idea and Vodafone will create the country's largest telecom operator worth over Rs 1.5 lakh crore, with a 35% market share and a subscriber base of around 430 million.

The merger is expected to bring down cost of their operations. The combined debt of both the companies is estimated to be around Rs 1.15 lakh crore. 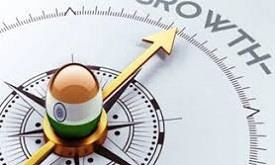 According to updated World Bank figures for 2017, India has become the world’s sixth-largest economy, pushing France into seventh place. India’s GDP touched 2.597 trillion dollars in 2017 while France’s GDP was at 2.582 trillion in the same period. The US is the world's top economy, followed by China, Japan, Germany and UK.

According to the International Monetary Fund, India is projected to generate growth of 7.4% this year and 7.8% in 2019, boosted by household spending and a tax reform. 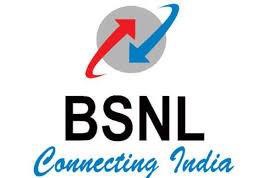 BSNL has launched first Internet telephony service in the country that will allow users to dial any telephone number in India through its mobile app Wings’. Before this, a phone call on mobile apps was possible among users of a particular app and not on telephone numbers.

The app can be activated using internet anywhere in the world and calls can be made. Using this service, BSNL customers will be able to make calls on any network in the country even by using BSNL wi-fi or any other service provider.

12 - Industrial production growth slips to 3.2% in May while retail inflation rises to 5% in June 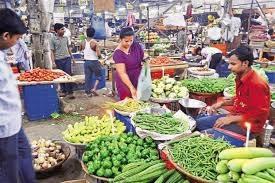 According to the data released by the Central Statistics Office, the index of industrial production (IIP) grew at 3.2% in May compared with a revised 4.8% growth a month ago while Consumer Price Index (CPI) based inflation accelerated by 5% in June against 4.87% in the preceding month.

Growth in the manufacturing sector declined to 2.8%, compared with 4% in the previous month. Food inflation eased to 3.18% during the month, from 3.37% in May. 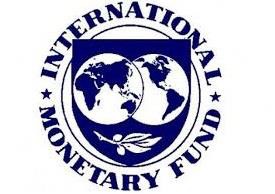 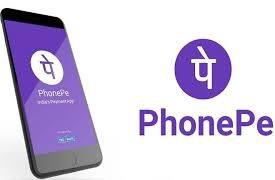 PhonePe has acquired Zopper Retail, a Point of Sale Software as a Service (SaaS) platform, for an undisclosed amount. The acquisition will help PhonePe to ramp up its offline business.

Zopper’s co-founder Neeraj Jain will join the PhonePe team as head of product for offline merchant solutions. Zopper was founded in 2010 by Mr Jain and Surjendu Kuila. PhonePe is the digital payments arm of Flipkart. 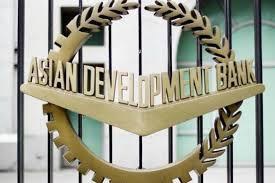 According to a new report published by the Asian Development Bank (ADB), India continues to be the fastest growing economy in Asia and is on track to meet current fiscal year's projected growth of 7.3%.

ADB has further predicted Indian economy's growth to accelerate to 7.6% in 2019, as measures taken to strengthen the banking system and tax reform boost investment. The report said, South Asia, led by India will continue to be the fastest growing sub-region despite rising tensions between the US and its trading partners. 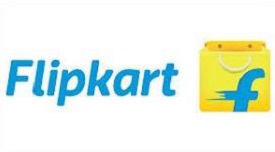 Flipkart and Hotstar have joined hands to launch a new advertising platform called Shopper Audience Network. It will allow brands to target consumers through personalized video ads on Hotstar.

The technology is developed by Flipkart. It uses data insights based on its customers' purchase history. Flipkart aims to double its annualised sales from digital advertising to roughly $200 million by March 2019. Flipkart is aiming to be the third-largest digital ads platform in the country. 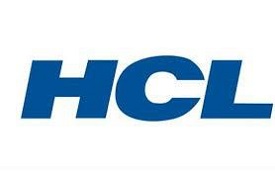 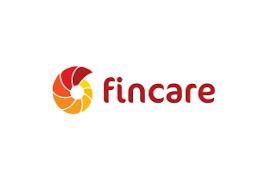 Oxigen Services is one of the major payment solutions providers in India for micropayment of services and remittances in real time. Fincare Small Finance Bank (previously known as Disha Microfin Limited) was given small finance bank licence from RBI in May 2017.