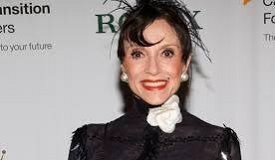 Liliane Montevecchi, the French-born actress, singer and dancer who won a Tony Award for her showstopping role as the producer in “Nine,” passed away at the age of 85 years. She earned another Tony nomination, for a 1989 musical adaptation of “Grand Hotel”. 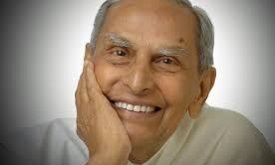 Spiritual leader and head of Sadhu Vaswani mission Dada JP Vaswani passed away in Pune at the age of 99 years. He was born in Hyderabad, Sindh (Pakistan) on 2nd of August 1918.

Dada JP Vaswani was a world renowned spiritual leader known for promoting vegetarianism and animal rights. He is credited to have written over 150 self-help books. He was the recipient of the 1998 U Thant Peace Award, given by the United Nations. Dada Vaswani's birthday is celebrated as a Global Forgiveness Day. 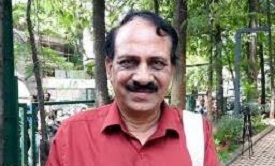 Noted Kannada poet and film lyricist MN Vyasa Rao passed away at the age of 73 years. Vyasa Rao entered Kannada film industry as a lyricist in 1975 in the hit film Shubhamangala.

Vyasa Rao was also a novelist and had authored several detective and literary novels in Kannada, apart from writing short stories. He was also a recipient of Karnataka Rajya Sahitya Academy award for his short story collection “Maleyalli Neneda Maragalu". 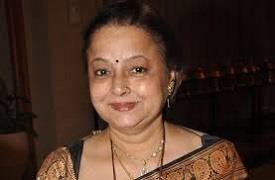 Veteran actor Rita Bhaduri passed away at the age of 62-years. She was best known for her roles in films like "Hero No 1" and "Beta". She was from the 1973 batch of the Film and Television Institute of India (FTII), Pune.

Bhaduri, who was last seen in television show "Nimki Mukhiya", had also featured in films like " Ghar Ho Toh Aisa", "Anth", "Virasat". Her TV serials include "Sarabhai Vs Sarabhai", "Amanat" and "Kumkum". 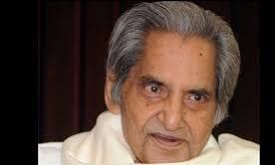 Hindi poet Gopal Das Neeraj passed away at the age of 94 years. Neeraj, who has also penned songs for Hindi films, was conferred the prestigious Padma Shri award in 1991 and was awarded Padma Bhushan in 2007.

Neeraj’s style of poetry is easy to understand and considered to be high-quality Hindi literature. Some of his works as a poet include Prem Pujari, Tere Mere Sapne, Chanda Aur Bijli, Sharmili and many more. 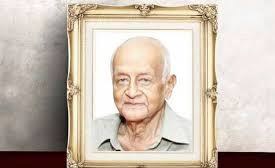 The former and first finance minister of Chhattisgarh, Ramchandra Singhdeo, passed away at the age of 88 years. He served as the Minister of Water Resources before Chhattisgarh was carved out of Madhya Pradesh in 2000. 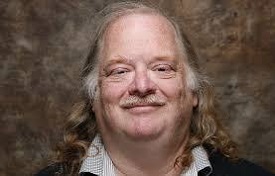 The self-described “belly of Los Angeles” also won numerous James Beard Foundation journalism awards during his career, including the MFK Fisher prize for distinguished writing and the Craig Claiborne Distinguished Restaurant Review Award. His reviews were compiled into a book, “Counter Intelligence: Where to Eat in the Real Los Angeles,” in 2000. 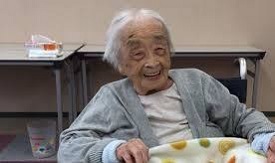 The world’s oldest known person, Chiyo Miyako, passed away at the age of 117 years, 81 days. The Guinness World Records had officially declared Miyako the world’s oldest person in April 2018, after the death of fellow Japanese citizen Nabi Tajima, who also was 117.

115-year-old Kane Tanaka of Fukuoka, southern Japan, is the new oldest person. The world's oldest man is Masazo Nonaka of Hokkaido in northern Japan at the age of 113 years.