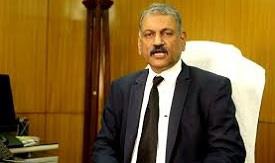 Mr Srinivas has more than 37 years of experience. He is an associate member of Insurance Institute of India. United India Insurance Company (wholly owned by the Government of India) is the 2nd Largest General Insurance company with a premium of Rs.16000+ Crore in India. 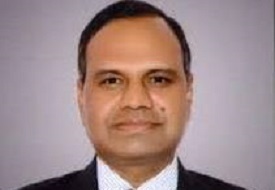 Shri P K Shrivastava, IOFS, has taken over as the new Director General of Ordnance Factories (DGOF) and Chairman of the Ordnance Factory Board (OFB) with effect from 1st July, 2018. Previously, he was Additional DGOF and Member at OFB and was in charge of Armoured Vehicles, headquartered in Avadi, Chennai. 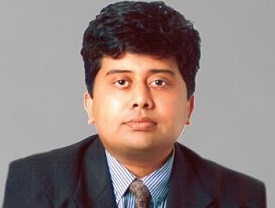 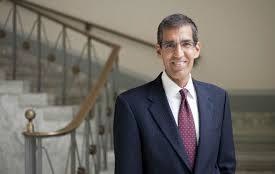 Indian-American, Uttam Dhillon, has been appointed as the Acting Administrator of the Drug Enforcement Administration in the USA. Dhillon will replace Robert Patterson, who has retired after 30 years of service. 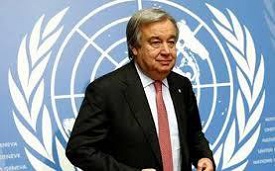 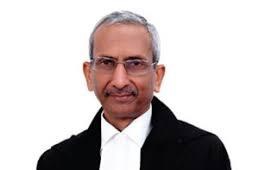 The Appointments Committee of the Cabinet (ACC) appointed Justice AK Goel as new Chairperson of National Green Tribunal. Justice Goel had previously served as Chief Justice of the Gauhati High Court and executive chairman of the Haryana State Legal Services Authority. Justice Goel will have to handle two important issues such as Tamil Nadu’s Sterlite plant shutdown and cease of trees cut down in Delhi for construction purpose. 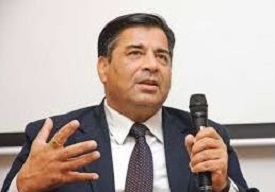 The Vice President of India and the President of ICWA, Shri M Venkaiah Naidu has appointed Dr. TCA Raghavan (IFS: 1982) as the Director General, ex officio Member-Secretary of the Council, ICWA.

Dr. TCA Raghavan has served as India’s High Commissioner to Islamabad and Singapore and has served in missions at London, Thimphu and Kuwait. Indian Council of World Affairs (ICWA) was established in 1943 as non-official, non-political and non-profit organisation. It is devoted exclusively for the study of international relations and foreign affairs. 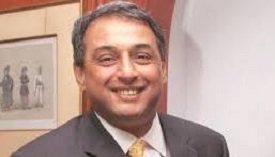 Bhushan Steel has appointed TV Narendran as Chairman and Non-Executive Additional Director of the company. He is currently CEO and MD of Tata Steel. He has more than 30 years of experience in metal and mining industry.

Bhushan Steel Ltd was acquired by Tata Steel Ltd through the new insolvency and bankruptcy process. Tata Steel completed the acquisition of 72.65% stake in the debt-laden firm. 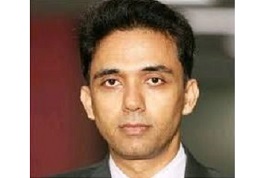 Prior to this appointment, Rishi Srivastav was Chief of Proprietary Channels, Product, Marketing & Corporate Communication at Tata AIA. He has experience of 20 years in finance and insurance and had joined Tata AIA in 2016. Tata AIA Life Insurance Company provides life insurance solutions to individuals, groups and corporate clients in India.