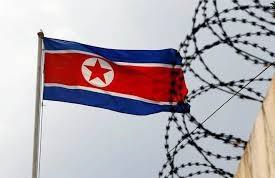 According to the ‘2018 Trafficking in Persons Report’ published by the US State Department, North Korea has been categorised as one of the “worst human trafficking nations” for the 16th straight year, citing the use of forced labour.

North Korea has been included in the Tier 3 category, which is the lowest ranking, along with China, Russia and Iran. The North Korean government continued to use forced labor in prison camps and labor training centers, facilitated forced labor of students and exported forced labor to foreign companies. 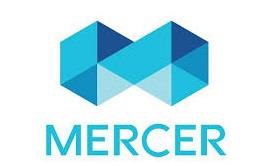 According to the Cost of Living Survey published by global personnel consultants Mercer, Mumbai has been ranked as the most expensive city in India to live in for expatriates. 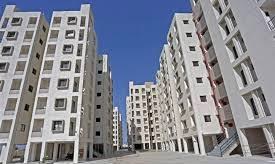 India has moved up one place to claim the 35th spot on JLL's Global Real Estate Transparency Index (GRETI). The UK, Australia, the US, France and Canada are the top five countries. India is one of the 10 countries that have registered maximum improvement in transparency in real estate over the last two years.

The index measures transparency based on factors such as data availability, authenticity and accuracy; governance of public agencies as well as stakeholders of the realty sector; transaction processes and costs associated with those; and the regulatory and legal environment. 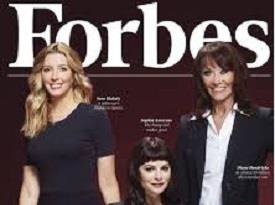 Forbes released its fourth annual list of America’s Richest Self-Made Women. These 60 women, who have a record combined net worth of $71 billion, up 15% from $61.5 billion in 2017. The minimum net worth needed to make this year’s list is $320 million, up from $260 million last year. 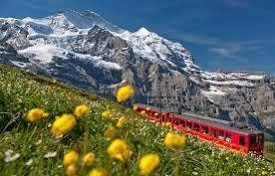 Rounding out the GII 2018 top ten: the Netherlands, Sweden, the United Kingdom, Singapore, United States of America, Finland, Denmark, Germany and Ireland. India has been ranked 57th in the list, up 3 places from 2017. 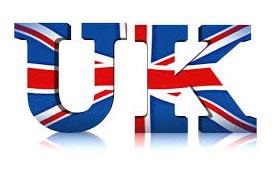 According to the 2018 'Soft Power 30' index, the UK has topped an annual global ranking of nations' soft power. France is second on the list of 30 countries. Germany was third in the list followed by USA.

The index was published by UK-based strategic communications consultancy firm Portland and the University of Southern California Center on Public Diplomacy. India does not feature in the list. However, India has been ranked at the eighth position among ten nations in a list dedicated solely to Asia. 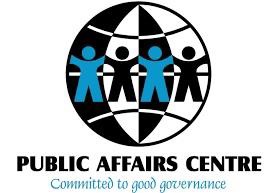 According to Public Affairs Index 2018 released by a Bengaluru-based think tank Public Affairs Centre, Kerala stands as the best governed state in the country. Tamil Nadu was ranked second followed by Telangana, Karnataka and Gujarat in the top five list.

Madhya Pradesh, Jharkhand and Bihar ranked the lowest on the PAI. The index in based on 10 themes which include - essential infrastructure, support to human development, social protection, women and children, crime, law and order, delivery of justice, environment, transparency and accountability, fiscal management and economic freedom. 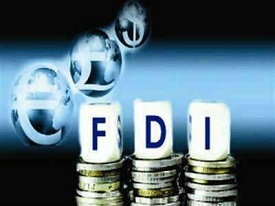 The 2018 A.T. Kearney Foreign Direct Investment Confidence Index was unveiled. India ranked 11th, holding its position as the second-highest ranking emerging market, but falling out of the top 10 for the first time since 2015. The United States topped the Foreign Direct Investment (FDI) Confidence Index for the sixth year in a row, followed by Canada(2nd), Germany (3rd), U.K.(4th) and China (5th).

The recent corporate tax rate cut likely also increases the appeal of investing in the United States. A.T. Kearney Foreign Direct Investment (FDI) Confidence Index is an annual survey that ranks markets that are likely to attract the most investment in the next 3 years. 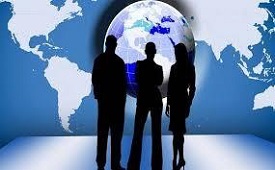 According to a survey, Indian businesses have shown less confidence over revenue expectations in the upcoming 12 months and less confidence for profitability. Index rating calculation is based upon optimism regarding sale, exports, revenue returns, investment in plant and machinery and Research & Development.