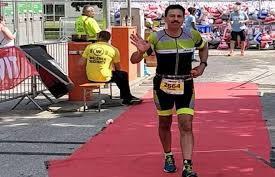 The Ironman is an international triathlon consisting of three consecutive events - 3.8 km of swimming, 180 km cycling and 42.2 km of running. The competitors have to complete the event within 17 hours to earn the title. Major Dogra finished the challenge in just 14 hours and 21 minutes. 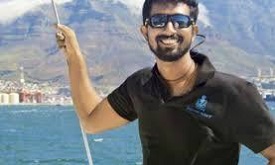 Indian Navy Commander Abhilash Tomy will participate in the prestigious Golden Globe Race, as part of which he will sail around the world, single-handed and non-stop. He is the only officer to be chosen for the race from the whole of Asia.

He will sail the boat 'Thuriya' around the world in historic 'Golden Globe Race' which was flagged off from Les Sables d'Olonne, France on July 1. The race is being held to commemorate 50 years of Sir Robin Knox-Johnston successfully completing the solo, unassisted and non-stop circumnavigation in 312 days. The competition involves sailing with modern navigation aids. 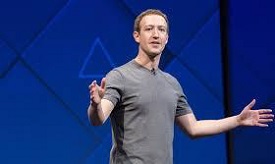 The index is a dynamic measure of personal wealth based on changes in markets, the economy and Bloomberg reporting. In calculating net worth, Bloomberg News strives to provide the most transparent calculations available, and each individual billionaire profile contains a detailed analysis of how that person's fortune is tallied. 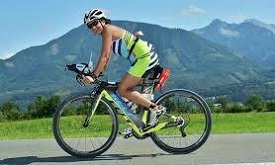 An Ironman Triathlon is one of a series of long-distance triathlon races organized by the World Triathlon Corporation (WTC), consisting of a 2.4-mile (3.86 km) swimming leg, 180.25 km bike leg followed by a marathon (42.2 km), to be completed without a break. 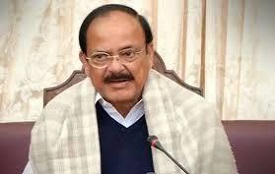 Shri Venkaiah Naidu has, for the first time since Rajya Sabha came into being, become the first Chairman to have entered into a Memorandum of Understanding (MOU) with a foreign counterpart for promoting inter-parliamentary dialogue. He inked an MOU with the visiting President of the Senate of the Republic of Rwanda, Mr. Bernard Makuza.

The MOU with 6 articles of cooperation seeks to promote Inter-Parliamentary dialogue, Capacity building of parliamentary staff, Organisation of conferences, forums, seminars, staff attachment programmes, workshops and exchanges, Collaboration in mutual interest in regional and international multilateral parliamentary bodies in furtherance of bilateral relations and friendship between the two countries. 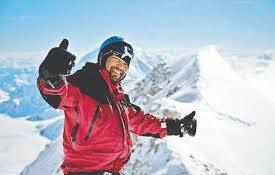 Satyarup Siddhanta has become the second Indian mountaineer after Malli Mastan Babu to climb Mt Ojos del Salado, the highest volcano in the world. Ojos del Salado is a stratovolcano (a volcano built up of alternate layers of lava and ash)in the Andes on the Argentina-Chile border and the highest active volcano in the world at 6,893 metres (22,615 ft).

Satyarup is also set to be the first Indian to climb Mt Sidley, the highest volcano of Antarctica, which will help him realise the dream of scaling seven summits and seven volcanic summits. 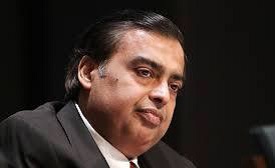 Ma’s total net worth stands at $44 billion. Mr Ambani has added $4 billion to his wealth in 2018. RIL’s market valuation crossed Rs 7 lakh crore mark making it the second company after TCS to achieve this milestone. 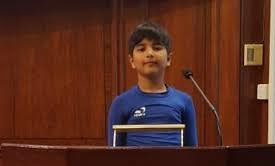 8-year-old Indian-origin schoolboy, Ishwar Sharma, who is the under-11 UK national yoga champion, has been named the 'British Indian of the Year' in the young achiever category for his accomplishments in the field.

Ishwar had won a gold medal representing Great Britain at the World Student Games 2018 in Winnipeg, Canada, in June 2018. He won a gold medal at the Euro Asian Yoga Championships in Turkey in May. 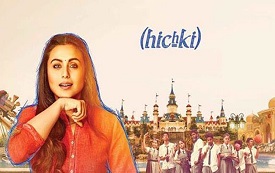 Bollywood actress Rani Mukerji's movie "Hichki" is set to release in Russia on Teachers Day. The film, directed by Siddharth P Malhotra, will be dubbed in Russian and is scheduled to hit the theatres on September 6.

The Yash Raj Films project, produced by Maneesh Sharma, is a story of an aspiring teacher played by Rani, who suffers from Tourette syndrome. The film received a standing ovation at the Shanghai International Film Festival (SIFF). 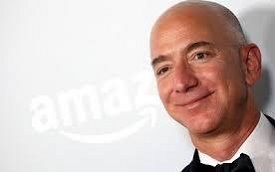 The net worth of founder and Chief Executive of Amazon, Jeff Bezos, hit new peaks. According to the Bloomberg Billionaires Index, Bezos's net worth topped 150 billion US Dollars, making him the world's richest person in decades. 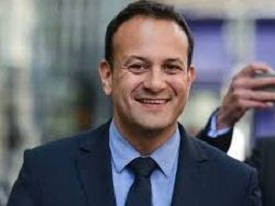 Five Indian-origin persons have featured in Fortune’s 2017 '40 Under 40' list. The list includes young and influential people in the field of business inspiring others with their work.

The list has been topped by 39-year-old French President Emmanuel Macron “France’s youngest leader since Napoleon”.