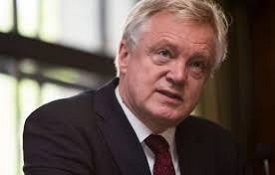 Brexit Secretary David Davis resigned from the UK government. The resignation comes days after British Prime Minister Theresa May secured the Cabinet's backing for her Brexit plan at a meeting at Chequers outside London.

Shortly after Mr Davis' resignation, his deputy Steve Baker, and another Brexit Minister Suella Braverman also quit. The development is being seen as a major blow for Ms May as she tries to unite her party behind a plan to retain strong economic ties to the European Union even after leaving the bloc. 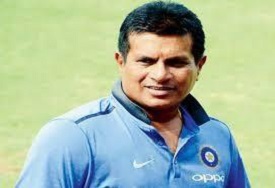 Indian women’s cricket team coach Tushar Arothe has resigned on account of alleged differences with some of the star players, who had protested against his training methods. Arothe had guided the team to the 50-over World Cup final in England in 2017.

A former batting allrounder and Ranji Trophy winner with Baroda, Arothe took over as head coach in April 2017 after the removal of Purnima Rau from the job, two months ahead of the World Cup in England.

3 - Mohammad Kaif announced retirement from all forms of cricket 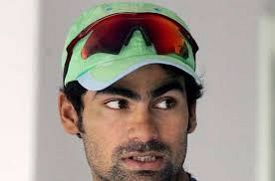 Indian Cricketer Mohammad Kaif announced his retirement from all forms of the game.

Kaif played 13 Tests and 125 ODIs for India and will always be remembered for his match-winning knock of 87 at the Lord's during the epic Natwest Trophy final in 2002.

Kaif, who has won the Ranji Trophy for Uttar Pradesh, last played first-class cricket for Chattisgarh. In his 13 Test appearances, Kaif logged 2753 runs at an average of 32.01, including two hundreds and 17 half-centuries. 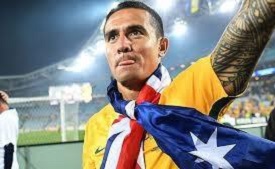 Australia striker Tim Cahill has announced his retirement from international football at the age of 38 years. He retires as Australia’s leading goal-scorer with 50 goals from 107 appearances. He is the first Australian to have played in four consecutive World Cups.

Cahill made his international debut against South Africa in 2004. He played his last international match in the World Cup 2018 group stages against Peru. He scored goals at the 2006, 2010 and 2014 FIFA World Cups.