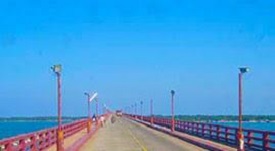 The inter-session meeting of the consultative committee of the Ministry of Agriculture and Farmers’ Welfare on “Marine Fisheries-Mariculture in India” was held in Rameswaram, Tamil Nadu. The session was chaired by Union Agriculture Minister Radha Mohan Singh.

The Ministry of Agriculture and Farmers’ Welfare has notified the "National Policy on Marine Fisheries, 2017", which will guide the development of marine fisheries sector for the next 10 years. Fish production in India is estimated at 11.4 million tonnes, out of which 68% is registered from inland fisheries sector and the remaining 32% from marine sector. 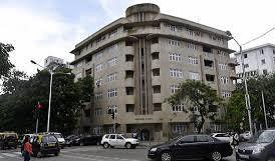 Victorian Gothic and Art Deco architectural styles in Mumbai have been declared a UNESCO World Heritage Site. With this UNESCO tag, the count of World Heritage Sites in the country has now risen to 37, of which 29 are cultural, seven natural and one mixed site.

Mumbai got its third such site - the Elephanta Caves and the Chhatrapati Shivaji Maharaj Terminus are also on the UNESCO list. Last year, Ahmedabad was declared as a World Heritage City, the first city in India to have earned that tag.

Human Resource Development Minister Prakash Javadekar inaugurated the 17th World Sanskrit Conference at Vancouver, Canada. More than 500 scholars and delegates from over 40 countries participated in the five day conference and exchange their knowledge by presenting papers on various subjects.

A special panel discussion was organized on topics like - History and Education of Women in Vedic Literature, Sanskrit Buddhist Manus, introducing BhagavataPurana Commentaries and research on the Gargiyajyotisa. The purpose of this conference was to promote, preserve and practice the Sanskrit language all over the world by the people. 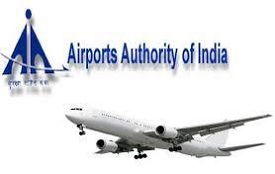 It will be built at 27 acres land in 3 years. CARO will also research on capacity and efficiency of aircraft operations in the country. It will be built on basis of latest infrastructure and will be equipped with simulators.

5 - 1st India Tourism Mart to be organized in New Delhi 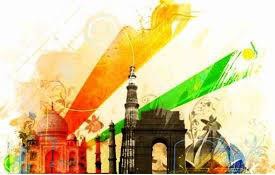 The first India Tourism Mart will be organized in New Delhi from 16th of September to create a global tourism mart for India on lines of major international travel marts. It will boost the tourism sector in the country. The government wants to double the foreign tourist arrival in the next three years.

The Mart will provide a platform for stakeholders in the tourism and hospitality industries to interact and transact business opportunities. The event will end on 18th of September. 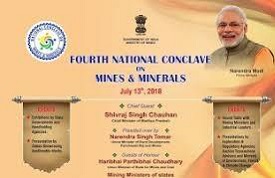 The Ministry of Mines organized the 4th National Conclave on Mines & Minerals on 13th July 2018 at Indore, Madhya Pradesh. For the first time, the conclave had an exhibition in which States put up stalls to showcase their more than 100 mineral blocks which have been prepared to be put up on auctions during 2018-19.

Booklets of NALCO and HCL on ‘Aluminium –the future metal’ and ‘from waste to secondary resources’ respectively were also released. An app of NALCO – NAMASYA was also launched. 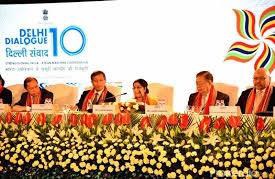 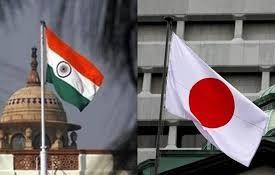 The 4th Round of the India-Japan Maritime Affairs Dialogue was held in New Delhi on 18 July 2018. The two sides exchanged views on various topics of mutual interest including the Indo-Pacific Region, maritime security, cooperation in Humanitarian Assistance and Disaster Relief (HADR), Search and Rescue (SAR) and discussed ways and means of further strengthening the bilateral cooperation in these areas.

This Dialogue was followed by the 7th Round of the India-Japan Bilateral Consultations on Disarmament, Non-Proliferation and Export Control, held in New Delhi on 19 July 2018.