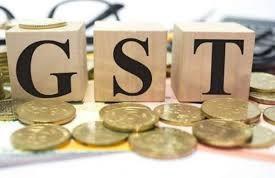 Government of India celebrated the 1st Anniversary of the Goods and Services Tax (GST) as "GST Day". GST was launched on the 1st July, 2017. Before implementation of GST, Indian taxation system was a farrago of central, state and local area levies.

India has adopted dual GST model because of its unique federal nature - Central GST (Central tax / CGST) and State GST (State Tax / SGST). Under this model, tax is levied concurrently by the Centre as well as the States on a common base, i.e. supply of goods or services or both. 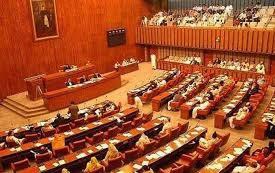 The International Day of Parliamentarism was observed across the globe on 30th June, 2018. This date was chosen by the United Nations General Assembly in Resolution 72/278 as it coincides with the day in 1889, close to 130 years ago, that the IPU-the global organization of parliaments-was founded.

The day is an opportunity to celebrate parliaments, as the cornerstone of democracy, and as institutions designed to improve the lives of the people they represent. 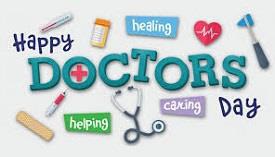 The National Doctors’ Day was celebrated across India on 1st July to honour the legendary physician, Dr. Bidhan Chandra Roy who was honoured with the Bharat Ratna on 4 February 1961. The day pays tribute to all those in the medical profession. 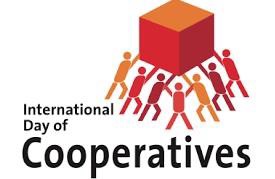 On 7th July 2018, members of cooperatives around the world celebrate the International Day of Cooperatives. The theme for this year was ‘Sustainable societies through cooperation’, which means how, thanks to their values, principles and governance structures, cooperatives have sustainability and resilience at their core, with concern for community as the seventh of their guiding principles.

Cooperatives have been acknowledged as associations and enterprises through which citizens can effectively improve their lives while contributing to the economic, social, cultural and political advancement of their community and nation. 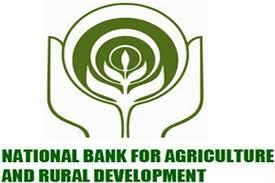 NABARD celebrated its 37th Foundation Day on 12th July 2018. A commemoration Foundation Day seminar on “Collectivisation and Market Linkages: Farmer Producer Organisations” was held at its Head Office in Mumbai to mark the day. 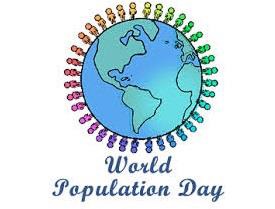 The 2018 World Population Day was observed across the globe on 11th July. The theme for this year was 'Family Planning is a Human Right'. It aims to expand access to voluntary family planning to 120 million additional women by 2020. It is possible through empowering women and educating them regarding the control methods. 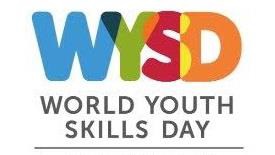 The World Youth Skills Day (WYSD) was observed across the world on 15th July. The theme for year 2018 was “#SkillsChangeLives”. The day is observed to create more awareness and a discussion on training and the development of skills for the youth in order to create a better opportunity for them when it comes to employment.

United Nations in union with WorldSkills.org organised campaigns #SkillsChangeLives and #WYSD, to raise awareness about the importance of investing in youth skills development. 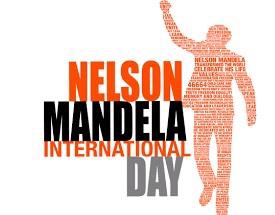 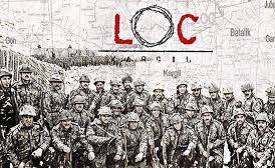 The 19th Kargil Vijay Diwas was observed across India. The day is named after the success of Operation Vijay and is observed annually on 26th July in honour of the Kargil War's Heroes. 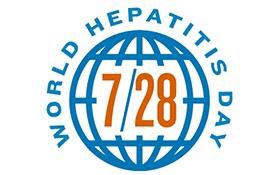 World Hepatitis Day (WHD) takes places every year on 28 July and brings the world together under a single theme to raise awareness of the global burden of viral hepatitis and to influence real change. The Theme for World Hepatitis Day 2018 was "Test. Treat. Hepatitis".

The theme aims to achieve the following objectives − 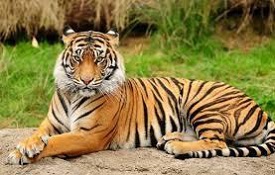 2,226 out of 3,890 big cats live in India. The All-India Tiger Estimation, 2018 census will use the latest technology, including Monitoring System for Tigers-Intensive Protection and Ecological Status or M-STrIPES application, for collecting, archiving and analyzing data. 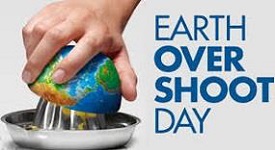 Earth Overshoot Day (EOD), previously known as Ecological Debt Day (EDD), is the calculated illustrative calendar date on which humanity’s resource consumption for the year exceeds Earth’s capacity to regenerate those resources that year. Earth Overshoot Day is calculated by dividing the world bio-capacity by the world ecological footprint and multiplying by 365. The theme of 2018 was ‘Move the date and work for sustainable future’.

Earth Overshoot Day is calculated by Global Footprint Network and is a campaign supported by dozens of other nonprofit organizations.