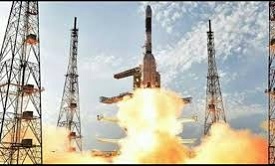 2 - India, US working together to develop vaccines 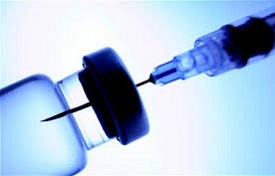 According to Washington's envoy to New Delhi Kenneth Juster, India and the United States are working together to develop vaccines against diseases such as tuberculosis and dengue. India and US jointly developed the first indigenous Indian vaccine for rotavirus.

The two nations were also engaged in the Global Health Security Agenda, which included acting to combat anti-microbial resistance and strengthening the detection and prevention of epidemics. 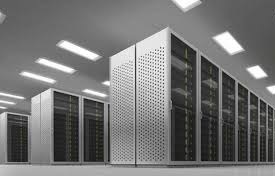 The supercomputer named as ‘Pratyush’ meaning the Sun, established at the Indian Institute of Tropical Meteorology (IITM), Pune, will be a national facility for improving weather and climate forecasts and services under the umbrella of the Ministry of Earth Sciences (MoES), Govt. of India. Petaflops is a measure of a computer's processing speed. 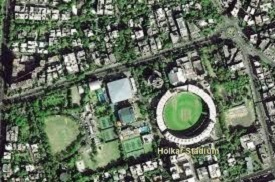 The image shows a part of Indore city in Madhya Pradesh with the Holkar Cricket Stadium in the centre. Cartosat-2 is an advanced remote sensing satellite similar in configuration to earlier six spacecraft in the series and intended to augment data services to the users. 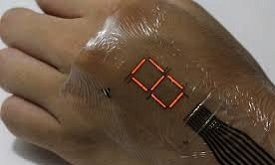 Scientists in Germany have developed ultra-thin electronic skin tattoos that can help control virtual and physical objects with mere hand gestures. The polymer foil having sensors is extremely thin and almost invisible. It sticks to the palm of the hand like a second skin.

These sensors will enable people to manipulate everyday objects. It will also help control appliances both in the physical world and in augmented or virtual reality with mere gestures similar to how we use a smartphone now. 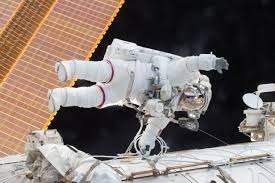 Their primary task was to swap out one of the two "hands" on the Canadarm2 robotic arm. The event marked the 206th spacewalk conducted by ISS astronauts in support of the station's assembly and maintenance. 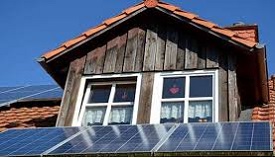 Scientists at the Lawrence Berkeley National Laboratory (Berkeley Lab) in the US have have discovered a new material for next-generation smart windows. The maaterial is a form of perovskite that not only helps darken automatically when the Sun is too bright but also convert solar energy into electricity.

The photovoltaic glass is reversibly thermochromic and can prove to be a revolution in green technology. The team of researchers was led by Peidong Yang. 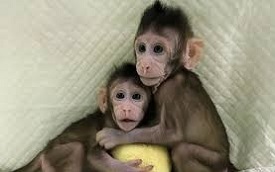 Scientists at the Institute of Neuroscience in Shanghai, China have successfuly cloned monkeys using the same technique used to clone Dolly the sheep. The two identical ong-tailed macaques named Zhong Zhong and Hua Hua are the first primates to be cloned from a non-embryonic cell.

The DNA from which Zhongzhong and Huahua were cloned came from fetal fibroblasts, a type of cell in connective tissue. Cloned and genetically modified monkeys could be very useful for studies of some diseases. 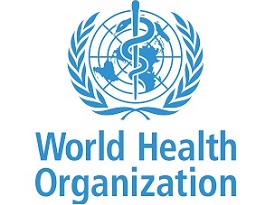 The World Health Organisation has approved a vaccine conceived and developed in India to be “pre-qualified”. The Rotavac vaccine was developed by the Hyderabad-based Bharat Biotech Limited. To be “pre-qualified” means that the vaccine can be sold internationally to several countries in Africa and South America.