1 - Akshay Kumar roped in by BMC for Swachh Survekshan 2018 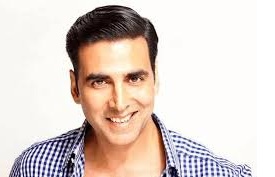 Bollywood actor Akshay Kumar has been roped in by Brihanmumbai Municipal Corporation -BMC to promote cleanliness in Mumbai as part of the Swachh Survekshan 2018.

The Swachh Survekshan 2018 will commence from January 4 and will run till March 10 by the Union Ministry of Housing and Urban Affairs ranking urban and rural areas of the country on the basis of cleanliness. 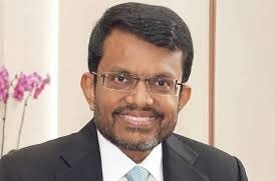 UK-based magazine, The Banker declared managing director of Monetary Authority of Singapore, Ravi Menon as best central bank governor in Asia-Pacific for 2018. The Banker is a publication under The Financial Times Group, meant for survey of bankers and economists.

The Monetary Authority of Singapore is Singapore's central bank and financial regulatory authority. Ravi Menon has been appreciated for providing a better approach to fintech while maintaining macroeconomic stability. 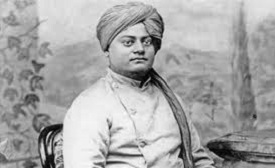 The 155th birth anniversary of Swami Vivekananda was celebrated on January 12. One of the greatest spiritual leaders of India Swami Vivekananda had introduced Indian philosophies of Vedanta and yoga to the western world.

His birthday is also observed as National Youth Day in the country. He became popular in the western world after his famous speech at the World's Parliament of Religions in Chicago in 1893. He was the chief disciple of the 19th-century Indian mystic Ramakrishna and founder of the Ramakrishna Math and the Ramakrishna Mission. 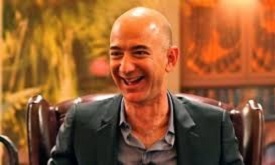 Amazon CEO Jeff Bezos became the richest person ever with a networth of $105.1 billion. It is a record in terms of the amount of wealth owned by a single person.

Majority of Bezos’ net worth is linked to the 78.9 million Amazon shares that he owns. The shares grew by over 56% in 2017 and it has already grown by 7% in this year. Microsoft founder Bill Gates with an estimated networth of $93.30 stands second in the list. 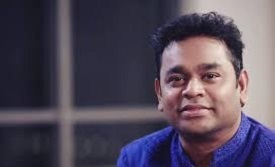 A R Rahman became the first brand ambassador of Sikkim. The Oscar-winning composer was felicitated by the state Chief Minister Pawan Kumar Chamling during an inauguration of the 11-day Sikkim Red Panda Winter Carnival.

Rahman’s appointment as the brand ambassador is expected to give a huge fillip to the tourism of the state. Nearly 12 lakhs tourists visited the state in 2017. Tourism contributes significantly to the economy of the state. 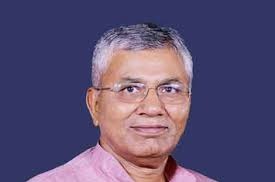 The Institute of Company secretaries of India (ICSI) has conferred the Honorary Fellowship of ICSI to Union Minister of State for Law and Justice & Corporate Affairs, P.P. Chaudhary. 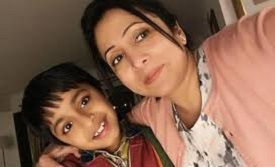 10-year-old Indian-origin boy, Mehul Garg, became the youngest ever applicant in a decade to garner the highest score in the very tough Mensa IQ test. He broke records set by geniuses such as Albert Einstein and Stephen Hawking.

Mehul scored the highest score of 162 in the test. His score is two points higher than that of Einstein and Hawking. Mehul has now become a member of the Mensa, the High IQ Society.