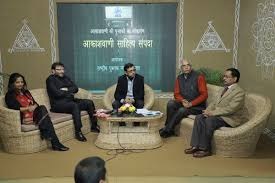 Prasar Bharati Chairman Dr A Surya Prakash released a book - Akashwani Sahitya Sampada at New Delhi world book fair at Pragati Maidan. The book has been brought out by the National Book Trust in three volumes. These books contain the rare broadcast material of Akashwani. 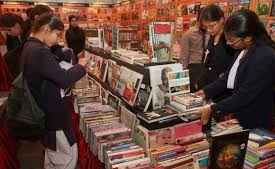 New Delhi World Book Fair was held in Delhi. The Fair is organized by National Book Trust, India, an autonomous organization under the Ministry of Human Resource Development. Many literary and publishing conferences and programmes were organized during the Fair and opened up a gateway to the publishing and intellectual world of South Asia.

The Fair attracted participation from major publishing houses of the globe. The annual book fair involved 800 publishers from across the country in different languages. Book fairs invited authors to launch their books or have conversations. 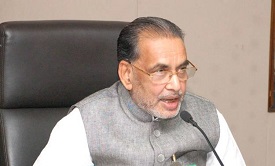 This software will have all the tools to prepare analytical reports and real-time monitoring of census operation. The government has launched a new scheme called Rashtriya Gokul Mission in December 2014. National Mission on Bovine Productivity was started in November 2016 to increase production and productivity of bovine population in the country. 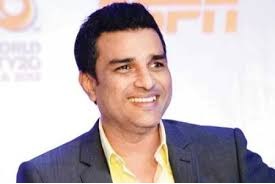 Sanjay played 37 Tests and scored 2,043 runs with a career-best 218 against Pakistan. He retired with an average of just over 37 with four hundreds to his credit in 1996. he also played in 74 ODIs for the country.