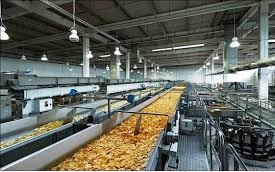 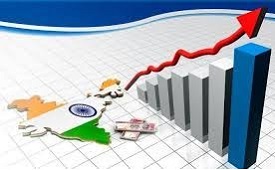 IMF reported India as the fastest growing major economy in 2016 and second fastest growing major economy in 2017 in the world. Government has taken various initiatives to boost the growth of the economy which include fillip to manufacturing, concrete measures for transport and power sectors as well as other urban and rural infrastructure and special package for textile industry. 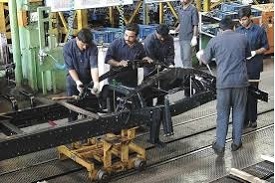 Eight core sectors growth hits at a fastest pace in more than a year at 6.8% in November 2017 on account of robust performance in segments like refinery, steel and cement.

According to the data released by the commerce and industry ministry, eight industries coal, crude oil, natural gas, refinery products, fertilisers, steel, cement and electricity had witnessed a growth of 3.2% in November 2016. A healthy growth in key sectors will have positive implications on the Index of Industrial Production (IIP) as these eight segments account for about 41% of the total factory output. 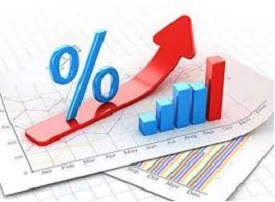 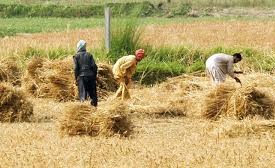 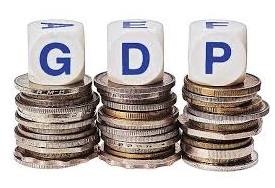 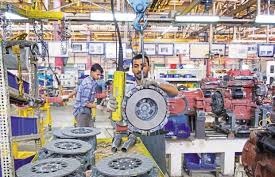 Industrial production growth rose to 8.4% in November 2017 on the back of robust performance of manufacturing and capital goods sectors. The factory output, measured in terms of Index of Industrial Production (IIP) grew 5.1% in November 2016.

Manufacturing sector recorded an impressive growth of 10.2% in November, the growth of mining sector production was 1.1% and Electricity generation growth was 3.9%. Pharmaceuticals clocked the highest growth of 39.5%, followed by 29.1% in computer, electronic and optical products and 22.6% in the automobile segment. 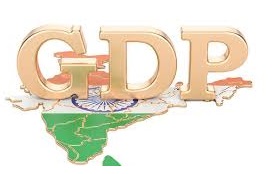 The global outlook is still subject to downside risks due to geopolitical tensions. Growth in low-income countries (LICs) is projected to rise to 5.4 percent in 2018. 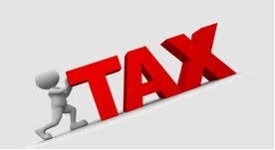 The provisional figures of Direct Tax collections up to 15th January, 2018 show that net collections are at Rs. 6.89 lakh crore which is 18.7% higher than the net collections for the corresponding period of last year. 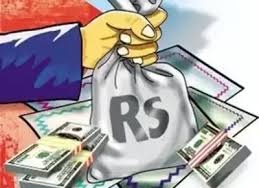 The government has lowered the additional borrowing requirement for the current fiscal to Rs 20,000 crore from Rs 50,000 crore estimated earlier.

The government had earlier in December 2017 had said that it would make additional borrowing of Rs 50,000 crore this fiscal through dated securities. However, there would have been no change in the net borrowing as envisaged in the budget. The government had pegged the fiscal deficit target of Rs 3.2 per cent of the GDP for the current fiscal. 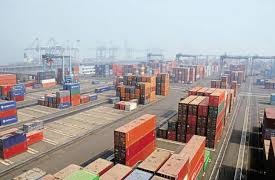 The overall goods exports (year-on-year) has risen by 12.36% to $27.03 billion in December 2017 on account of increase in exports of engineering goods and petroleum products. Total exports for the period April-December 2017-18 were $223.51 billion. 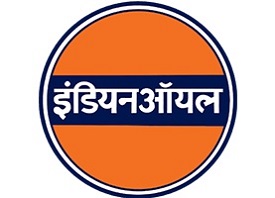 The Letter of Intent with M/s. Phinergy enables Indian Oil to work on adoption of advanced energy systems for the Indian market for both mobility and stationary industrial applications. Letter of Intent signed with YEDA (Weizmann Institute) will pave the way for research collaboration between both the organisations for developing solar to green fuel technologies through concentrated solar thermal route. 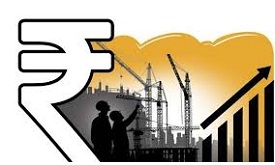 According to a Sanctum Wealth Management report, India will become the fastest growing large economy in the world, eclipsing China, in 2018 and the country's equity market will jump to become the fifth largest in the world.

According to the report, at a time when developed economies are cheering 2-3% growth, India is focused on breaching 7.5%. Domestic mutual funds bought equities worth 15.3 billion US Dollar against 8 billion US Dollar by foreign investors in 2017. 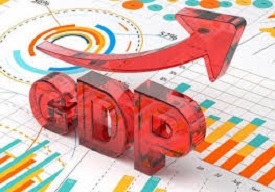 India Ratings and Research has projected the economic growth of India to improve to 7.1% in 2018-19 as compared to 6.5% during 2017-18 supported by robust consumption demand and low commodity prices.

The gradual growth will be buoyed by structural reforms like GST and Insolvency and Bankruptcy Code (IBC) in place. ADB and IMF have predicted the growth rate for 2018-19 to be at 7.3% and 7.4% respectively. 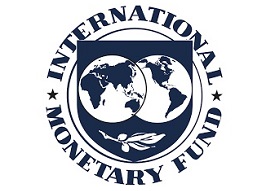 The International Monetary Fund (IMF) has projected a growth of 7.4% for India in 2018 as against China's 6.8%, making it the fastest growing country among the emerging economies. 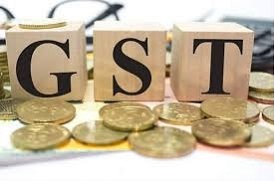 Government has collected Rs 86,703 crore under GST in December 2017. One crore taxpayers have been registered under GST so far. Of them over 17 lakh are Composition Dealers which are required to file returns every quarter.

According to the Ministry of Finance, over 56 lakh GSTR 3B returns have been filed for the month of December till yesterday. 9.25 lakh returns were filed by Composition Dealers, paying a sum of over 421 crore rupees during October- December quarter. 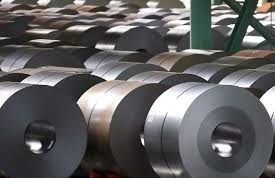 India has overtaken the US to become the world's third-largest steel producer. Country's crude steel production grew by 6.2% to 101.4 million tonnes, MT, in 2017 compared to 95.5 MT in the previous year. 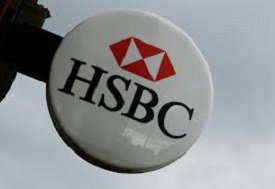 HSBC forecasted India's GDP Growth at 6.5% in FY18 and 7.6% in FY20 due to demonetization and implementation of Goods and Services Tax (GST). HSBC has forecasted that RBI will keep the repo rate on hold and reverse repo at 5.75 per cent while raising the inflation forecast for the remainder of 2017-18 to 4.3-4.7 per cent. Inflation is forecasted to be low down to 4%.

HSBC Holdings plc is a British multinational banking and financial services holding company, tracing its origin to a Hong in Hong Kong.