1 - Defense Innovation Center to be set up in Coimbatore 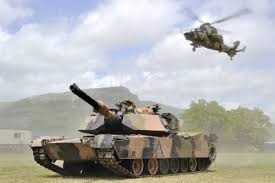 Defense Innovation Center will be set up in Coimbatore to assist small industries in manufacturing components for the Defense sector. Defense Ministry will release 20 crore rupees as an initial funding to the Coimbatore District Small Industries Association (CODISSIA) to set up the innovation center.

Small and micro units as well as startups, that can manufacture components required for the Defense production, would be identified by the association. Association can design or test their products at the center. 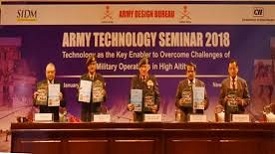 The second edition of Army Technology Seminar was organized at Manekshaw Center by the Indian Army. The theme of the seminar was ‘Technology as a Key Enabler to Overcome Challenges of Military Operations in High Altitude’. It highlighted the current and long term needs of technology and equipment for the Indian Army.

The seminar was attended by Serving Officers of the Indian Army, DRDO Scientists, representatives of Industry and Academia. 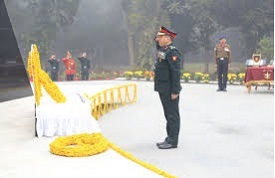 The Corps of Army Air Defense is responsible for the protection of Indian air space from enemy aircraft and missiles, especially below 5,000 feet. The sentence "आकाशे शत्रुन् जहि" (Akashe Shatrun Jahi) of Devanagari script, which means "Kill the Enemy in the Sky" was adopted as the regimental motto in 1996. 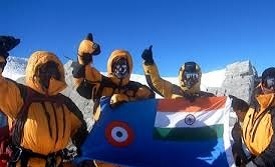 The Indian Air Force has become the first organisation in India to have successfully scaled highest peaks of all seven continents. An expert team of IAF mountaineers completed the Mission Seven Summits. The five member team was led by Gp Capt RC Tripathi VM(G). 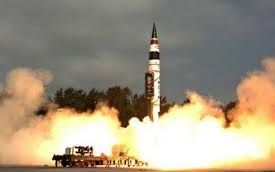 The fifth test of Long Range Surface-to-Surface Ballistic Missile, Agni-5, was successfully flight tested for its full range from Dr Abdul Kalam Island, Odisha. The missile covered a distance of 4,900 km in 19 minutes.

It was the third consecutive test from a canister on a road mobile launcher. All the five missions have been successful. Agni-V is an intercontinental ballistic missile developed by the Defense Research and Development Organisation (DRDO) of India. It has a range of over 5,000 km. 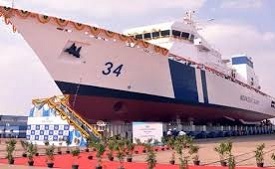 The second offshore patrol vessel (OPV) 'Vijaya' was launched or the Indian Coast Guard at its Greenfield Defense shipyard in Kattupalli near Chennai.

The indigenously built vessel 'Vijaya' is built by the Larsen and Toubro Shipyard. The vessel is equipped with state-of art radar, navigational and communication system. It will be utilised for day and night patrol and surveillance. It is fitted with 30 mm automatic gun with Fire Control System (FCS) and two units of 12.7 mm gun with FCS and a navigation and communication system. 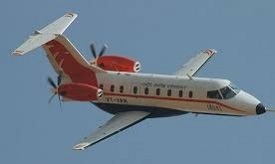 The indigenous 14 seater SARAS prototype 1N aircraft was successfully flight tested in Bengaluru. The maiden flight took off from HAL airport and flew for about 40 minutes at the maximum height of 8500 feet clocking the speed of 145 knots.

The prototype is jointly designed and developed by CSIR, NAL and other public sector organizations. The data will be used to freeze the design of production version aircraft with 19 seats meant for civil and military certification. 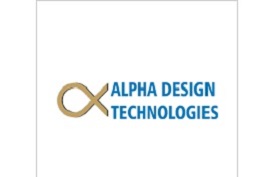 Alpha Design Technologies Ltd has signed a Rs 45-crore deal with the Ministry of Defense to set up three hi-tech simulators for the Indian Air Force (IAF) to train its pilots to fly the Russian-made MiG-29 and MI-17 helicopters, which are stationed at the respective air bases. 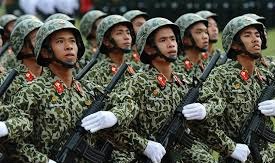 Vietnam's Prime Minister Nguyen Xuan Phuc was in New Delhi to participate in the India-ASEAN Commemorative summit and attend the Republic Day celebrations. Defense ties between India and Vietnam have been on an upswing with the primary focus being cooperation in the maritime domain.