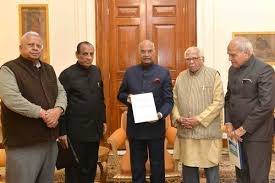 The Committee of Governors, constituted during the 48th Conference of Governors in October 2017 submitted its report ‘Rajyapal –VikasKeRajdoot: Catalytic Role of Governors as Agents for Change in Society’. 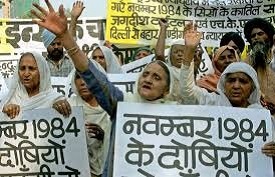 Besides Justice Dhingra, serving IPS officer Abhishek Dular and retired IG rank officer Rajdeep Singh would be part of the SIT and will submit its status report within two months. Large-scale riots had broken out in the aftermath of the assassination of then Prime Minister Indira Gandhi which claimed 2,733 lives in Delhi alone.

3 - 9th high powered review board Meeting of Brahmaputra board held 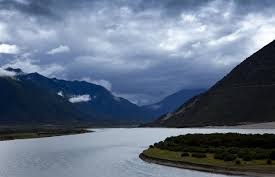 The 9th meeting of high powered review board of Brahmaputra board was held at Borgos, Kaziranga in Assam. The meeting discussed restructuring of Brahmaputra Board and advised that funds should be largely spent for works and limited funds should be spent for establishment costs including salary and wages. High Powered Review Board ratified the project for protection of Majuli Island from flood and erosion for an amount of Rs. 237 crore. This project has been sponsored by Brahmaputra Board for an amount of Rs. 3.00 crore.