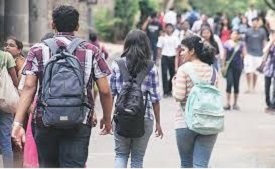 Gross Enrolment Ratio or Gross Enrollment Index (GEI) is a statistical measure used in the education sector to calculate the number of students enrolled in school at several different grade levels. All India Higher Education Survey reportedly showed an increase of 0.7%, from 24.5% in 2015-16.

Tamil Nadu state topped the All India Higher Education Survey’s GER index at 46.9%. The index showed increase in rate of literacy. Bihar was ranked least among the list with 14.9%. 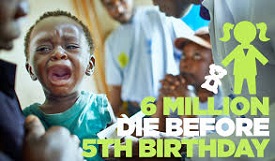 The gender difference between female and male under-five mortality rates has now reduced to 11% which was as high as 17% in 2014. The neonatal mortality rate has reduced by 1 point from 25 per 1000 live births to 24 per 1000. 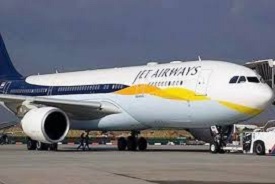 Globally, the total revenue passenger kilometres increased 8% compared to November 2016, the fastest growth rate in five months. The available seat kilometers (ASKs) grew by 6.3%. The ASKs for India was at 10.4%, second only to China where capacity grew by 12.9%. 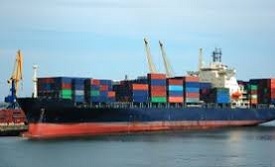 According to a report by the Commerce Ministry - LEADS (Logistics Ease Across Different States), Gujarat has topped logistics index chart. Jammu and Kashmir ranked lowest in the index.

Punjab, Andhra Pradesh, Karnataka and Maharashtra were in the top five respectively. The chart is an indicator of the efficiency of logistical services necessary for promoting exports in particular and economic growth in general. The report was prepared with the help of consultancy firm Deloitte. The World Economic Forum's (WEF) first 'Readiness for the future of production report', has ranked India at 30th position on a global manufacturing index. According to the report, India's manufacturing sector has grown by over 7% per year on average in the past three decades.

The index is topped by Japan followed by South Korea, Germany, Switzerland, China, Czech Republic, the US, Sweden, Austria and Ireland in the top 10. Among BRICS nations, Russia is ranked 35th, Brazil 41st and South Africa at 45th place. 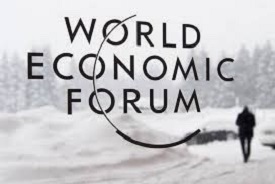 According to the Inclusive Development Index released by the World Economic Forum (WEF), India ranks at the 62nd place among emerging economies. China has been placed at 26th position and Pakistan 47th.

India has been ranked 81st out of 119 countries on 2018 Global Talent Competitiveness Index. Among the BRICS nations, China has been ranked 43rd, Russia 53rd, South Africa 63rd and Brazil 73rd position.

8 - India 5th most attractive market for investments in 2018: PwC Survey 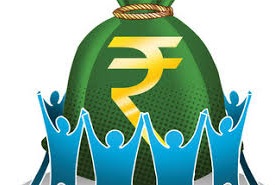 India was ranked 6th in 2017. The other top four markets are US, China, Germany, and the UK. As per the survey, 40% of CEOs are ‘extremely concerned’ about geopolitical uncertainty and cyber threats while 41% feel so about terrorism. 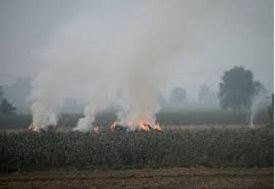 According to a biennial report by Yale and Columbia Universities along with the World Economic Forum, India has been ranked 177 out of 180 countries on the Environmental Performance Index 2018. India was ranked 141 in 2016.

Switzerland has topped the index followed by France and Denmark at No 2 and No 3 respectively. The index ranked 180 nations on 24 performance indicators across 10 categories. Deaths attributed to PM2.5 are estimated at 1,640,113, annually in India. 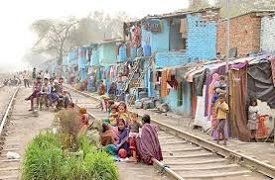 According to a survey released by the international rights group Oxfam titled 'Reward Work, Not Wealth', the richest 1% Indians accumulated 73% of the wealth generated in the country in 2017. Also, 67 crore Indians which comprise of the poorest half population in India, had just 1% rise in their wealth.

According to the report, the wealth of India's richest 1% increased by over Rs. 20.9 lakh crore during 2017, almost equal to the total budget of the union government in 2017-18.