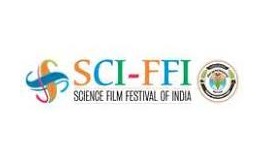 Goa city organized third edition of the Science Film Festival of India. The festival is titled as SCI-FFI Goa. The festival was meant to promote the culture of science films and bring technology to the world via movies. The festival involved Science Film Making Competition with two categories where films of duration of 5 minutes and those above 5 minutes were included.

Prize money of 1 lakh was awarded to best film. The movies were showcased on research, analysis or innovations or even notable personalities from the field of science and technology. 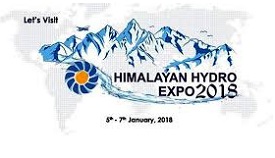 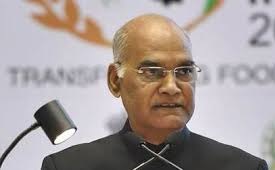 The conference was on State and Social Order in Dharma -Dhamma Traditions. It was jointly organised by India Foundation, Nalanda University, Ministry of External Affairs, Asean India and Vietnamese Buddhist Sangha. It was a unique conference which witnessed policy makers, people in governments, sages and monks sharing views on Dhamma (teaching of Buddha), Dharma (religion) and global peace. 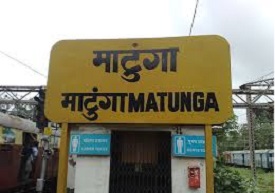 Matunga Railway Station in Mumbai Division of Central Railway has entered into Limca Book of Records 2018 for posting all women staff on the station. Ladies staff across all departments viz. operating, commercial, RPF, etc. are posted at Matunga Railway Station to make it first of its kind station on Railways.

Mamta Kulkarni, first women ASM to be recruited on Mumbai Division of Central Railway in 1992, is in-charge of Matunga Railway Station. A total of 41 women staff is handling the operations of the station round the clock. 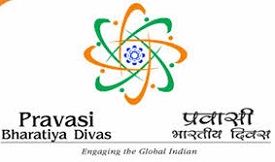 Prime Minister Narendra Modi inaugurated the first Persons of Indian Origin (PIO) Parliamentary Conference in the 'Pravasi Bharatiya Kendra' at New Delhi. 124 Members of Parliament and 17 mayors from 23 countries participated in the conference. In the Conference, the biggest delegation was from Guyana with 20 members of parliament and three mayors.

Every year, January 9 is celebrated as Pravasi Bharatiya Diwas (PBD) also commemorates the return of Mahatma Gandhi from South Africa to Mumbai on 9 January 1915. 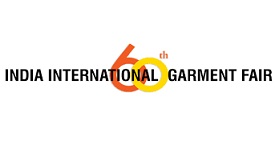 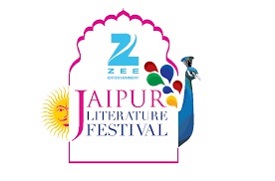 The 11th edition of the five-day event represented over 15 Indian and 20 international languages this year. The Festival had initiated serious dialogues to save oceans, rivers, mountains, forests, wildlife.

8 - 7th Asia Steel International Conference to be held in Bhubaneswar 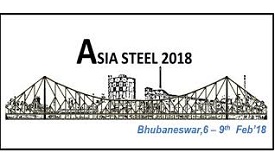 The 7th Asia Steel International Conference will be held in Bhubaneswar from February 6 to 9. The conference will be conducted by Tata Steel in association with the Indian Institute Of Metals.

The last Asia Steel conference was held in 2015 at Yokohama, Japan. The conference is held every three years and provides a platform for exchange of knowledge on various aspects of the global steel industry. 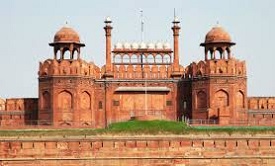 As part of the Republic Day celebrations, cultural extravaganza Bharat Parv was held at the Red Fort in Delhi. The prime objective of the event was to generate a patriotic mood, promote the rich cultural diversity of the country and to ensure wider participation of the general public. The event included display of Republic Day Parade Tableaux, Performances by the Armed Forces Bands, a Multi-Cuisine Food Court, Craft Mela, Cultural Performances from different regions of the country and Photo Exhibition by the Directorate of Advertising and Visual Publicity. 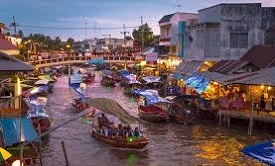 Kolkata became the first metro in the country to have a floating market. The market will host at least 114 boats, each one accommodating two shops. Shoppers will approach the boats through wooden walkways.

All regular or daily-use items such as vegetables, fruits, flowers, fish and meat and poultry would be available in the shops. The executing agency of is Kolkata Metropolitan Development Authority. 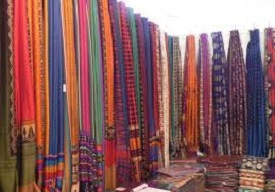 Assam Handloom and Textile Minister Ranjit Dutta inaugurated National Handloom Expo at Guwahati. 12 states have participated in the event which would continue till 11 February.

The event is sponsored by Development Commissioner of Handloom, Govt of India and organized by Assam Apex Weavers’ and Artisans Co-operative Federation (ARTFED). Total 130 stalls have been set up. The expo was organized to provide marketing platform of all kinds of hand-woven textile in cotton, silk, woolen and blended fabrics produced by the weavers across the country.