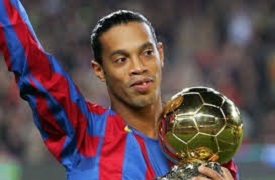 The Brazilian World Cup winner Ronaldinho has retired from football. He also won the 2005 Ballon d’Or. His last professional football match was in 2015 for Brazil’s Fluminense.

Ronaldinho also won Champions League with Barcelona in 2006 and two FIFA player of the year Awards in 2004 and 2005. Ronaldinho made 97 appearances, scoring 33 goals, including two in the 2002 World Cup in Japan and South Korea. 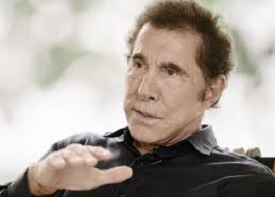 In the United States, Steve Wynn has stepped down as the Finance Chairman of the Republican National Committee (RNC), following allegations of decades of sexual misconduct.

The 76-year-old former business rival turned political ally of Donald Trump had assumed the RNC position after the US President took office in January 2017.

It was the first time that the US sexual harassment watershed has centred on the CEO and founder of a major publicly held company.