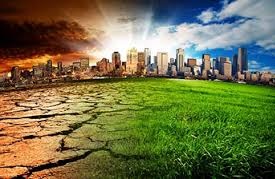 Scientists reported that there is an increase of 2 degree Celcius in world global warming. It will also impact significant life emerging in many parts of the world. Researchers sought that the reducing greenhouse gas emissions into the atmosphere will keep the global warming under 1.5 or 2 degrees Celsius.

Scientists have reported serious threat such as agriculture, water quality, and biodiversity due to dryness of the land surface from precipitation and evaporation. 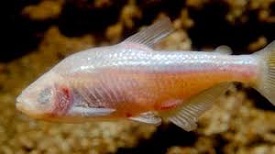 A new species of blind fish, Schistura larketensis was discovered from Larket village, inside a cave in East Jaintia Hills district of Meghalaya. The fish has been named after Larket village, where the cave was found.

Researchers have found that fish lost its sight due to reduction in orbital diameter as it matures. Since the cave is about 880 meters above sea level and over 7 km in length, blind fish lived in dark waters and lost its pigments too. Schistura larketensis is a fish having blackish spot-like depressions at the place of eyes. 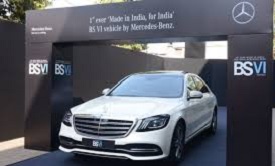 Mercedes-Benz became the first automobile brand in India to launch the first ever BS VI compliant vehicles, ‘Made in India, for India’. Mercedes-Benz has introduced BS-VI vehicles in India almost 2 years in advance of the regulations.

The Certificate of Compliance to the Central Motor Vehicles Rules (CMVR) for Mercedes-Benz India was presented by Automotive Research Association of India (ARAI). In a BS VI vehicle the Nitrous Oxide (NOx) limit reduction is upto 68% and Particulate Matter (PM) limit reduction is achieved at 82%, compared to that in BS-IV.