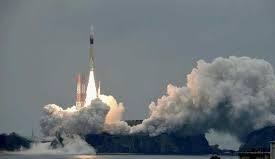 2 - US based SpaceX launched its most powerful rocket 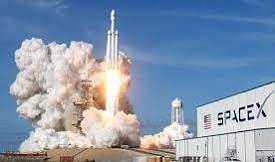 US based SpaceX launched world's most powerful rocket named as SpaceX's Falcon Heavy on an orbit near Mars. It carried CEO Elon Musk's cherry red Tesla roadster. Rocket fired its 27 engines and rumbled into the blue sky over the same NASA launch pad that served as a base for the US missions to Moon four decades ago.

According to astronauts, Falcon Heavy is the most powerful operational rocket in the world by a factor of two. Falcon Heavy is made to carry nearly 141,000 pounds (64 metric tonnes) into orbit. 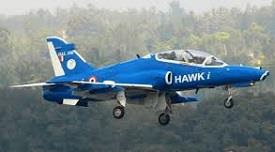 The Hindustan Aeronautics Limited has developed the first flight of Hawk-i with indigenous Real Time Operating System (RTOS). It is the first indigenous RTOS that has been developed in the country from scratch and to be certified by CEMILAC.

The RTOS is the system software which provides a standard run-time environment for real-time applications execution in a safe and reliable manner. Key features include address, space and time partitioning, priority pre-emptive process scheduling and health monitoring.

4 - Scientists grow human eggs to full maturity in a lab 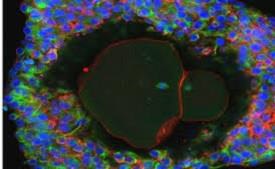 Scientists at the University of Edinburgh have been able to fully grow human eggs from its earliest stage to full maturity for the first time in a laboratory. It could help widen the scope of available fertility treatments. The study has been published in the journal Molecular Human Reproduction.

In previous studies, scientists had developed mouse eggs in a laboratory to the stage where they produced live offspring. 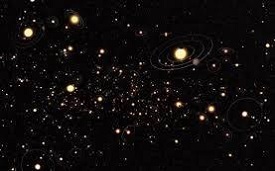 NASA’s K2 mission has revealed 95 new planets beyond our solar system. This brings the total number of new exo-planets found with the K2 mission up to almost 300. The research has been published in the Astronomical Journal. The first planet orbiting a star similar to our own Sun was detected only in 1995.

An exo-planet or extra-solar planet is a planet outside our solar system that orbits a star. The Kepler spacecraft was launched in 2009 to hunt for exo-planets in a single patch of sky. 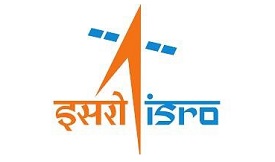 The Indian Space Research Organisation (ISRO) is planning to launch Chandrayan-2 Mission around April 2018. Chandrayaan-2 is the country's second mission to the moon.

Chandraayan-2 for the first time will carry an orbiter, a lander and a rover to the moon. The total cost of the Chandrayaan 2 mission will be about Rs 800 crore. ISRO has successfully accomplished 48 missions, including 21 Launch Vehicle missions, 24 Satellite missions and 3 Technology Demonstrators. 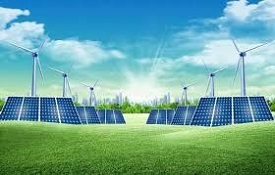 This is India’s first test-bed for waterless super critical carbon dioxide Brayton cycle test loop for power generation. This early stage research could potentially be useful for meeting the energy needs of the country.