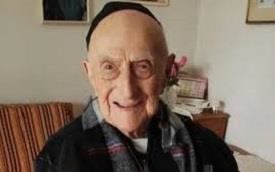 With Olivera’s death, the oldest man in the world is now Japanese man Masazou Nonaka, who was born on July 25, 1905, and is currently 112 years and 189 days old. 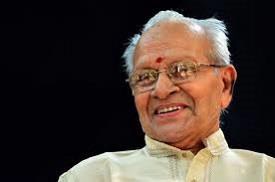 Madavoor Vasudevan Nair was known for portraying characters such as Ravana, Duroyodhana, Keechakka and Kamsan through the style of Kathakali classical dance drama. He served as a faculty in the Thekkan Kalari (Southern school of Kathakali) of Kerala Kalamandalam. 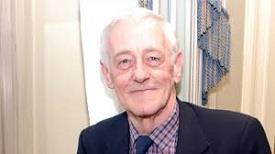 British-born actor John Mahoney passed away at the age of 77 years. The actor was best known for playing cranky father Martin (Marty) Crane on the US sitcom Frasier. He earned two Emmy nominations, two Golden Globe nominations and a Screen Actors Guild award for the role.

Mahoney won the Tony Award for his performance in John Guare’s The House of Blue Leaves in 1986. His last screen appearance was in a 2015 episode of the British drama series “Foyle’s War". 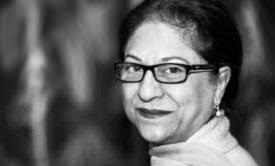 Pakistani lawyer and human rights activist, Asma Jahangir, passed away at the age of 66 years. Asma co-founded and chaired the Human Rights Commission of Pakistan. Jahangir was the first woman to serve as president of the Supreme Court Bar Association of Pakistan.

Asma was imprisoned in 1983 for participating in the Movement for the Restoration of Democracy against the military dictator of Ziaul Haq. 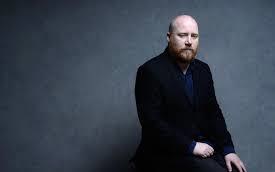 Acclaimed musician Johann Johannsson of Iceland who had created the soundtracks for films including “The Theory of Everything” and “Arrival,” passed away at the age of 48 years.

Mr. Johannsson won a Golden Globe in 2015, as well as Grammy and Academy Award nominations, for his score for “The Theory of Everything” (2014). He was also nominated for an Oscar for scoring Denis Villeneuve’s “Sicario” (2015). He was nominated for a Golden Globe, a Bafta award and a Grammy for “Arrival” (2016). 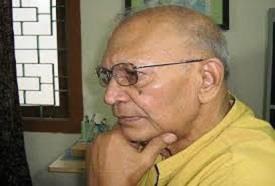 Eminent Odia litterateur Chandrasekhar Rath passed away at the age of 89 years. He was recently nominated for Padma Shri by the Union government this year for his contribution towards Odia literature.

Rath has written many novels, short stories, essays and poems. Yantrarudha (The Instrumented) 1967, Asurya Upanivesh (The Sunless Colony) 1974 and Nav Jatak (Regenesis) 1981 were his most popular novels. He had also received literary awards like Sahitya Akademi Award and Sarala Award. 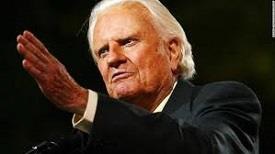 Billy Graham, one of the most widely heard Christian evangelist in history passed away at the age of 99 years. He is credited for transforming American religious life through his preaching and activism. His leadership summits and crusades in more than 185 countries and territories forged powerful global links among conservative Christians.

Dubbed America's pastor, Graham was a confidant to US Presidents from Dwight Eisenhower to George W. Bush. In 1983, President Reagan gave him the Presidential Medal of Freedom, America's highest civilian honour. 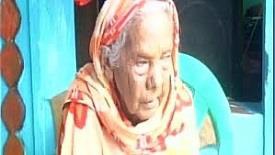 Kunwar Bai of Chhattisgarh who was chosen as a mascot for the 'Swachh Bharat Abhiyan' passed away at the age of 106 years. She rose to fame in 2016 when the story of how she sold her goats to build a toilet at home got nationwide publicity.

Prime Minister Narendra Modi honored Kunwar Bai at Kurrubhat village. She was made a mascot for the Swachh Bharat Abhiyan. 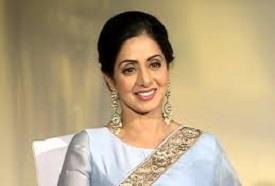 Iconic Bollywood actress Sridevi passed away at the age of 54 years due to cardiac arrest. She had an illustrious career spanning over four decades. She made her Bollywood debut in 1978 with "Solva Sawan".

Sridevi’s performance in Malayalam film Poombata (1971) won her the state award for best child artist. The government of India awarded her Padma Shri, the fourth highest civilian honour, in 2013. Her most remarkable films include Sadma, Chandni, Himmatwala, ChaalBaaz, Mr India, Nagina, Mawali, Tohfa and Gumrah among others.