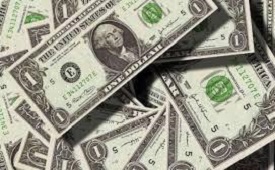 According to the Reserve Bank of India, country's foreign exchange reserves rose sharply by 3 billion dollars to touch a new all-time high of 417.789 billion dollars in the week to January 26, aided by a rise in foreign currency assets.

Expressed in US dollar terms, the foreign currency assets include the effect of appreciation or depreciation of the non-US currencies such as the euro, the pound and the yen held in the reserves. The gold reserves remained unchanged at 20.421 billion dollars.

2 - Retail inflation for industrial workers rose to 4% in Dec 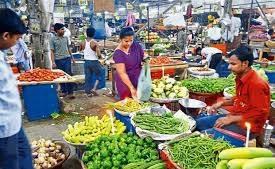 Retail inflation for industrial workers rose to 4% in December 2017 due to increase in the price of certain food items and electricity charges as compared to 3.97% of Nov 2017.

Paytm has partnered with Hong Kong-based Alibaba-owned gaming company AGTech Holdings to launch Gamepind, a mobile gaming platform. The platform will be available as a standalone app and in the Paytm app. 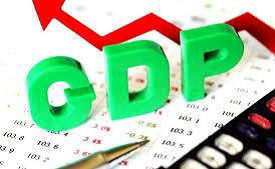 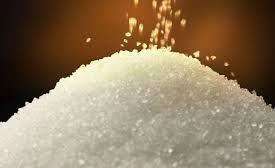 The government doubled import duty on sugar to 100% and raised duty on chana to 40% to protect domestic farmers. At present, customs duty or import tax on sugar is 50% and on chana is 30%.

The move is aimed at curbing cheaper imports and ensures remunerative prices to domestic growers. In case of chana, the government has raised import duty to 40% as it wants to contain inward shipments in view of record production of pulses to nearly 23 million tonnes this year.

The Competition Commission imposed a fine of around Rs. 136 crore on search engine major Google for unfair business practices in the Indian market for online search.

Passing the order on complaints, filed in 2012, CCI imposed the penalty on Google for infringing anti-trust conduct. It was alleged that Google is indulging in abuse of dominant position in the market for online search through practices leading to search bias and search manipulation, among others. The ruling has come on complaints filed by Matrimony.com and Consumer Unity and Trust Society 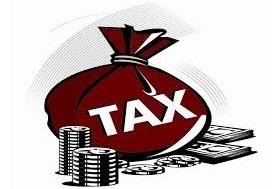 The government's direct tax collection has grown 6.95 lakh crore rupees during the April-January period of the current fiscal, a growth of 19.3% over the year-ago period. The net collections for Corporate Income Tax, CIT, showed a growth of 19.2% and for Personal Income Tax, PIT, at 18.6%.

The net direct tax collections represent around 69% of the revised estimates of 10 lakh five thousand crore rupees for direct taxes in 2017-18. 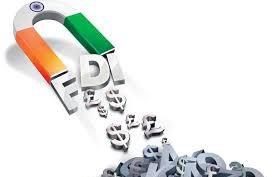 According to Food Processing Industries Minister Harsimrat Kaur Badal, the Foreign Direct Investment (FDI) in the food-processing sector is expected to rise by 38% to one billion dollar this fiscal.

FDI in food processing stood at 727 million dollar in 2016-17. In the first seven months of this fiscal, it has reached to 500 million dollar. The central ministry is also putting efforts to translate the proposals worth 14 billion dollar signed during the World Food India last year into actual investment. 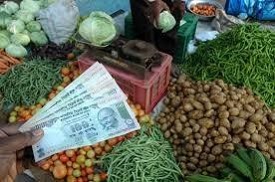 The Industrial production expanded 7.1% in December 2017, compared to 2.4% a year ago. The growth in industrial output was due to robust performance by manufacturing as well as higher off-take of capital goods and non-durable consumer goods. The base for IIP calculation is 2011-12.

India will pay a sign-up bonus of $600 million as part of the deal. The current production of this field is about 400,000 barrels of oil per day (20 million tonnes per annum) and Indian consortium's annual share shall be about 2 million tonnes. 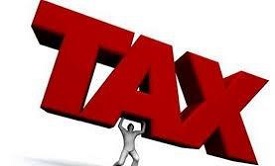 The net collections for corporate income tax (CIT) grew by 19.2% while the personal income tax (PIT) mop-up rose by 18.6%. The number of effective taxpayers increased to 82.7 million in FY18 from 62.2 million a year ago. 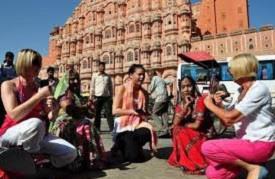 Highlights of Foreign Tourist Arrivals (FTAs)and FTAs on e-Tourist Visa during the month of January, 2018 −

The order involves the installation of an indigenously developed Flue Gas Desulphurization system in the NTPC station. The system is aimed at controlling various harmful emissions, as per the more stringent emission norms declared by the Union Ministry for Environment. 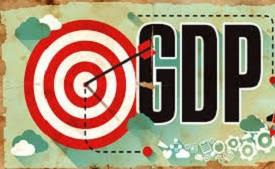 The government is considering to change the base year to 2017-18 for the calculation of gross domestic product, GDP, and Index of Industrial Production, IIP, numbers while for Consumer Price Index, CPI, the year will be revised to 2018.

The Ministry of Statistics and Programme Implementation has been allocated 4,859 crore rupees in the Union Budget 2018-19. A base year is the first of a series of years in an economic or financial index. It is typically set to an arbitrary level of 100. 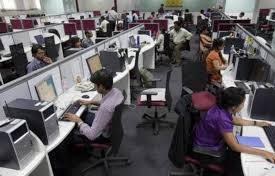 Start-ups sector grew by 25-30% with 700 more start-ups coming into being. E-commerce grew by 17% with focus on sectors like e-travel. 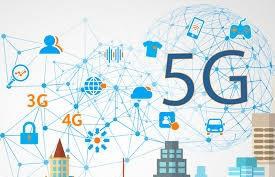 During the test, a user throughput speed of 3Gbps was achieved. 5G services are expected to offer enhanced mobile broadband (eMBB) through R15 repeaters. Under 5G technology, users are expected to be able to experience premium video quality. It holds the key to growth of artificial intelligence (AI) systems and can enhance Internet of Things (IoT). 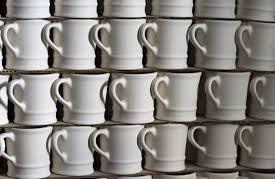 All India Pottery Manufacturers’ Association (AIPMA) and the Indian Ceramic Society had approached the Directorate General of Anti-Dumping and Allied Duties (DGAD) for imposition of the levy on the items. The final duty has been imposed for five years starting June 2017.