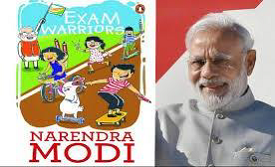 A book, ‘Exam Warriors', which is authored by Prime Minister Narendra Modi was launched at a function in Pravasi Bharatiya Kendra in New Delhi. The book aims to help spread smiles during examinations, viewing them as occasions to celebrate learning with festive joy.

The book is written in an interactive style with illustrations, activities and yoga exercises. It compiles nuggets from his radio addresses and anecdotes from his own life on how he coped with stress during exams. 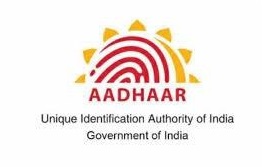 Aadhaar is a 12-digit identification number assigned to all residents of India. Aadhaar means ‘base’ or ‘foundation’. Hindi is the fourth most-spoken language in the world, with over 295 million native speakers. India is also home to hundreds of millions of English speakers. 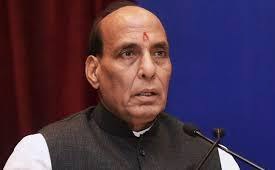 Union Home Minister Rajnath Singh released a book titled “Mere Sapnon ka Bharat”. It is a compilation of interviews of former Prime Minister Atal Bihari Vajpayee by Tarun Vijay, an ex-MP. The Home Minister described Mr Vajpayee as a distinguished personality who stands alone because of his stature. He is respected by all cutting across the political parties divides.