1 - India cheapest country to live in after South Africa According to a recent survey of 112 countries conducted by GoBankingRates, India is ranked second cheapest country to live or retire. South Africa has topped the survey as the cheapest country.

The survey was conducted on the basis of four key affordability metrics: Local purchasing power index, rent index, Groceries index, and Consumer price index. Among the most expensive countries in the survey are Bermuda (ranked 112), Bahamas (111), Hong Kong (110), Switzerland (109) and Ghana (108). 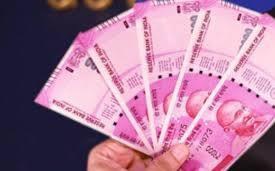 According to a report by New World Wealth, India has been ranked sixth in the list of wealthiest countries with total wealth of $8,230 billion. 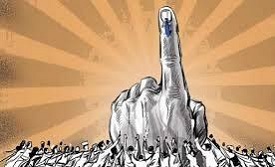 According to a report compiled by the Economist Intelligence Unit (EIU), India has slipped to 42nd place on an annual Global Democracy Index. The falll in th rankings primarily due to “rise of conservative religious ideologies”.

The list was topped by Norway followed by Iceland and Sweden. New Zealand, Denmark, Ireland, Canada, Australia, Finland and Switzerland formed the rest in the top ten. USA was ranked 21st. North Korea is ranked the lowest at 167th. 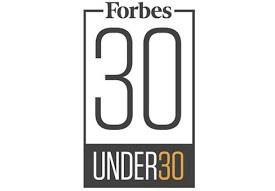 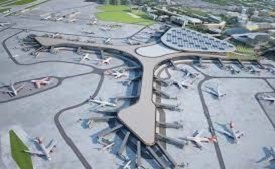 The GVK group-run Mumbai airport created historical record and became the world’s busiest airport amongst the single-runway facilities by handling 837 flights a day or one in 65 seconds on an average in fiscal 2017 leaving behind London’s Gatwick airport that had 757 flights a day. CAPA report concluded that Mumbai airport is miraculously managing 980 arrivals and take-offs in 24 hours.

According to Sydney-based CAPA in its 2017 annual report, Mumbai airport will reach saturation point in 2018 as it is already handling 94% of its maximum passenger handling capacity. 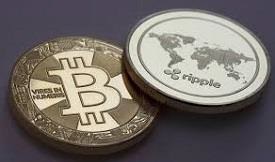 Forbes has released its first ever list of richest people in cryptocurrency. Ripple co-founder Chris Larsen has topped the list with an an estimated crypto net worth of USD 7.5-8 billion. 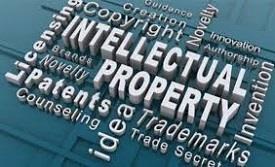 According to the International IP Index published by the U.S. Chamber of Commerce Global Innovation Policy Center (GIPC), India has been ranked at 44th position out of 50 economies. The index analyses the intellectual property (IP) climate in 50 world economies.

Last year, India ranked 43rd out of 45 countries in the Index. The list was topped by USA followed by United Kingdom and Sweden. 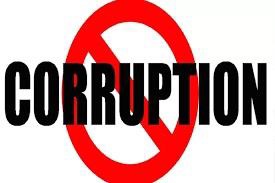 According to a report released by the Transparency International (TI), India has been ranked at the 81st position in the annual corruption index among a group of 180 countries. The Corruption Perception Index 2017 also named India as one of the “worst offenders” in terms of graft and press freedom in the Asia Pacific region.

In the 2016 India was in the 79th place. India’s score remained intact at 40 points out of 100 in both 2016 and 2017. New Zealand and Singapore scored the highest scores with 89 and 84, respectively. Somalia has been reported as the most corrupt nation in the index. 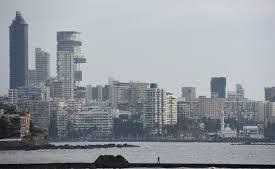 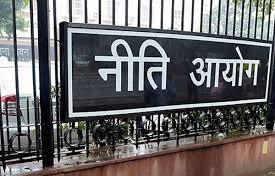 NITI Aayog released a comprehensive Health Index report titled, “Healthy States, Progressive India”. The report ranks states and Union territories innovatively on their year-on-year incremental change in health outcomes, as well as, their overall performance with respect to each other.