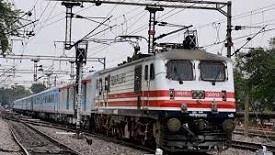 The committe will undertake an independent review and check the status of ongoing critical projects worth more than Rs 500 crore. The committee will be headed by Vinay Sheel Oberoi. The other members of the committee are R K Tyagi, R K Jain, Amber Dubey and R Anand.

The Punjab state government has set up a six-member Revenue Commission to revisit the existing land Acts to make them relevant with the changed land use situation.

Justice (Retd) SS Saron of Punjab and Haryana high court will head the commission. The Commission has a term of one-year. It will propose new laws and procedures, along with other methods, to make revenue administration more transparent and responsive to the needs of the people. 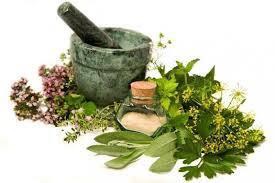 The Union Government has set up an Inter-Ministerial Committee (IMC) on Medicinal and Aromatic Plants (MAPs) for the North Eastern Region (NER). The IMC is to create synergy in various programmes of the Union Government to enable medicinal and aromatic plants sector become vibrant and develop the resources to its potential.

The Committee will review the existing mechanism or institutional arrangements for management and development of MAPs resources of NER. The IMC will comprise members from various Ministries, Departments and several organisations in the relevant fields. 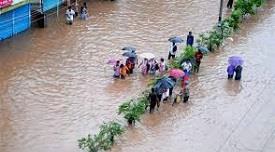 The Union Government has constitued a committee to study the Brahmaputra and flood control measures in Assam and neighbouring states. The Vice Chairman of the NITI Aayog, Mr Rajiv Kumar, will head the committee.

TThe Assam government has submitted required report on flood control measures to the committee. The Water Resource department has made measures to repair the damaged river embankment due to flood. Prime Minister Narendra Modi during his visit to Guwahati had announced to provide 100 crore rupees to find out permanent solution of flood in the state.

6 - Union Government sets up the “NITI Forum for Northeast” 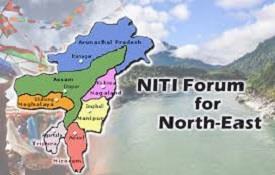 The Union Government has issued order setting up the ‘Niti Forum for North-East’. The forum will be co-chaired by the Vice-Chairman of NITI Aayog and Minister of State (I/C), Ministry of Development of Northeastern Region (DoNER). It will have its Secretariat in the Ministry of DoNER.

The NITI Forum for Northeast will identify various constraints of economic growth in the NER and recommend suitable interventions for addressing these constraints. 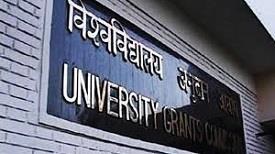