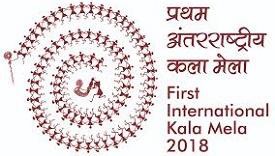 New Delhi hosted first ever International Kala Mela. The festival represents the hopes and aspirations of its people and it chronicles the saga of their lives. It springs from the depths of their hearts and touches the inner core of humanity and is truly the barometer of the quality of life. It involved folk dance presentation by Karunadasa Olaboduwa Dance Troupe, Srilanka and ‘Sargam’ Kathak Recital by Pandit Harish Gangani’s Team, India.

Lalit Kala Akademi fosters cultural contacts within the country and also with other countries, through art exhibition and such Art Festivals. 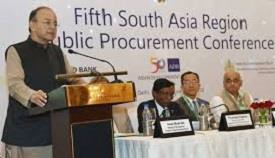 The conference was organized by South Asia Region Public Procurement Network (SARPPN), which is sponsored and facilitated by the World Bank, Asian Development Bank and Islamic Development Bank. A two-day International Conference on Unani Medicine was organized by the Central Council for Research in Unani Medicine (CCRUM) in New Delhi. A MoU was signed between CCRUM and Hamdard University, Bangladesh to establish an “academic chair” in Unani System of medicine in Bangladesh.

The conference was inaugurated on 11th February which is celebrated as Unani Day on the occasion of birth anniversary of Hakim Ajmal Khan. 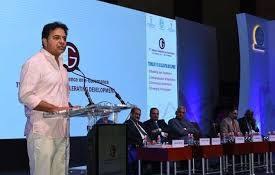 The 21st National Conference on e-Governance was organized in Hyderabad on February 26- 27, 2018. The theme of the Conference this year was, ‘Technology for accelerating Development’.

The ‘Indian Power Stations 2018’ - three-day International Conference on Operations and Maintenance was held in New Delhi. The theme of the conference was “Technological Challenges: Risks and Challenges in Power Generation”.

The conference was hosted by NTPC Ltd to commemorate synchronisation of its first thermal plant at Singrauli Super Thermal Power Station 36 years ago. More than 800 delegates participated in the conference. 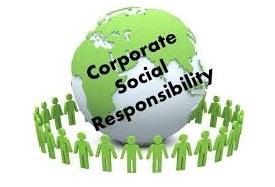 The 12th International Conference on corporate social responsibility (CSR) was held in Bengaluru. It was organised by the Institute Of Directors. The theme of the conference was "Responsible CSR: a New Agenda Beyond Governance". 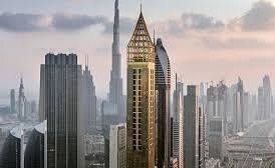 The Gevora opened to its first guests on 12th February. The hotel has 528 rooms and has 75 floors. It is 56 metres taller than the Eiffel Tower. Dubai is also home to the world’s tallest building, the Burj Khalifa at 828 metres high. 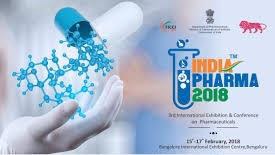 The third edition of the India Pharma 2018 and India Medical Device 2018, International conference and exhibition was held in Bengaluru. The three-day event was organized by Department of Pharmaceuticals (DoP), Ministry of Chemicals and Fertilizers, in collaboration with Federation of Indian Chambers of Commerce and Industry (FICCI).

The theme of the conference was ‘Affordable, Quality Healthcare'. Over 300 companies and 50 start-ups showcased their products. 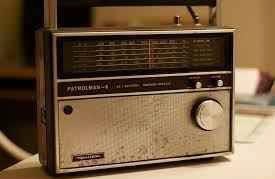 India's first radio festival was held in New Delhi on 15th February. It was organised by the International of Women in Radio and Television, in collaboration with UNESCO. The festival traced the journey of creativity, music and social changes on the radio. 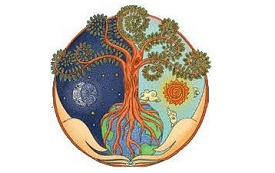 The World Sustainable Development Summit 2018 was held in New Delhi. The three-day summit was organised by The Energy and Resources Institute (TERI). Prime Minister Narendra Modi inaugurated it.

The theme of the Summit this year was ‘Partnerships for a Resilient Planet’. The Summit addressed a wide variety of issues, including combating land degradation, effective waste management mechanisms, combat air pollution effectively, facilitate transition to clean energy etc. 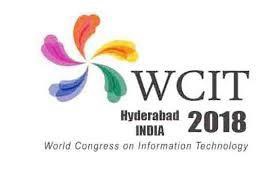 The three-day World Congress on Information Technology (WCIT) was held in Hyderabad. The 22nd edition of the WCIT was hosted by Nasscom. The Government of Telangana was the state partner.

The theme of the conference was "Amplify Digital: Disrupt the Core." At least 20 CEOs from Fortune 500 companies and 100 other top executives besides over 5,000 delegates attended the conference. Nasscom India Leadership Forum (ILF) was also hosted by Nasscom concurrently in Hyderabad. 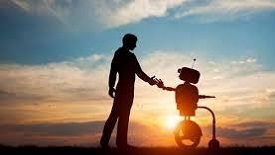 The institute is promoted by Sunil and Romesh Wadhwani with an investment of Rs 200cr. The Wadhwani Institute for Artificial Intelligence is based in Mumbai and will be collaborating with the University of Mumbai. 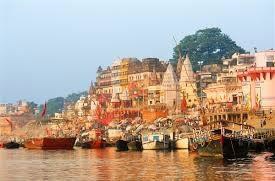 The 2-day event witnessed art forms from classical, folk music, dance and visual arts. The Mahotsav displayed a curtain raiser exhibition on Varanasi curated by the National Archives at Man Mandir Ghat. The 2-day event focused on music and dance performances on the theme of ‘Swachhagraha’.