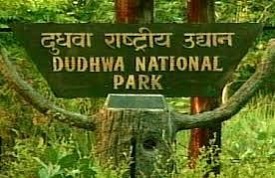 A 3-day International Bird Festival was held at the Dudhwa National Park in Lakhimpur Kheri (UP) from February 9-12 with an aim to promote eco-tourism in Dudhwa and give it a distinct international identity. Eminent documentary maker Mike Pandey was appointed as the brand ambassador of the festival.

Dudhwa is home to 456 bird species, including some rare ones such as the Bengal Pelican and the Adjutant Stork. The festival also highlighted its traditional Tharu arts, culture and heritage.

2 - CSE among the top environment policy think tanks in India 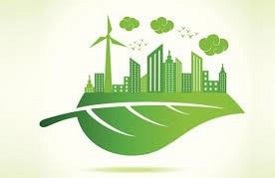 Think Tanks and Civil Societies Program (TTCSP) of the Lauder Institute at the University of Pennsylvania ranked various think tanks across the world. The Centre for Science and Environment (CSE) was placed at 16th position in global rankings and topmost among the environment policy think tanks in India.

Think Tanks and Civil Societies Program is meant for organizing surveys on the role policy institutes play in governments and civil societies around the world. Centre for Science and Environment (CSE) is a public interest research and advocacy organisation that researches into, lobbies for and communicates the urgency of development. 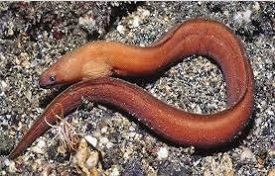 A team of scientists led by Anil Mohapatra, a Zoological Survey of India (ZSI) scientist, have discovered three new species of eel along the northern Bay of Bengal. The description of all the three new species was published in the journal Zootaxa. 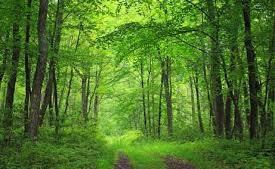 The Union Minister for Environment, Forest and Climate Change, Dr Harsh Vardhan, released the India State of Forest Report (ISFR) 2017. According to the report, India ranks among the top ten countries of the world in terms of forest area.

India is ranked 10th in the world, with 24.4% of land area under forest and tree cover. India is placed 8th in the list of Top Ten nations reporting the greatest annual net gain in forest area. There is an increase of 8, 021 sq km (about 80.20 million hectare) in the total forest and tree cover of the country. 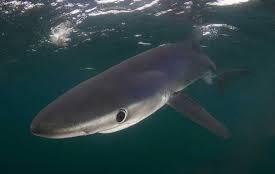 A team of scientists, using genetic testing, has discovered a new shark species in the Atlantic Ocean. The new species has been named as the "Atlantic sixgill shark" or "Hexanchus vitulus". Toby Daly-Engel led the research team. Toby is the director of the Shark Conservation Lab at the Florida Institute of Technology.

The Atlantic sixgill sharks are relatively smaller than their Indo-Pacific relatives are. They have unique, saw-like lower teeth and six gill slits. The research was published in the journal Marine Biodiversity. 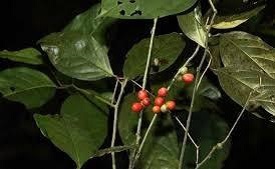 A team of scientists from the Botanical Survey of India has identified a new plant species from two protected National Parks in West Bengal. The team has named the plant Drypetes kalamii, after former President Abdul Kalam.

The new species is a small shrub found to be shorter version of its close relative Drypetes ellisii. It is unisexual in nature. The plant produces clusters of greenish and pale-yellow flowers with orange-red and red fruits. In India, about 20 species of Drypetes are found.