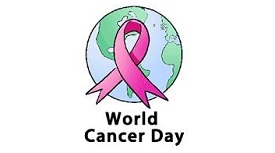 The World Cancer Day is celebrated every year on 4th February to raise awareness of cancer. The day unites the world’s population in the fight against cancer.

The theme for 2016-2018 is 'We can. I can' which has an objective to prove that every single individual can make a difference in fighting against cancer. The primary goal of the World Cancer Day is to significantly reduce illness and death caused by cancer by 2020. 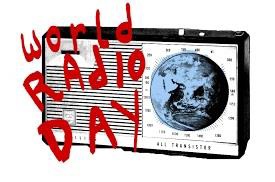 The World Radio Day is observed annually on 13th February. It is a day to remember the unique power of radio which touches lives and brings people together from every corner of the globe. The theme this year is “Radio and Sports”. 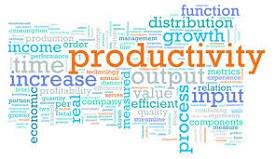 Industry 4.0 refers to the fourth industrial revolution. It is characterized by the increasing digitization and interconnection of products, value chains and business models. It is the 60th Anniversary of the National Productivity Council and is being celebrated as Diamond Jubilee Year.

4 - International Day of Women and Girls in Science 2018 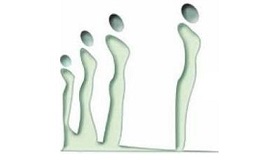 The International Day of Women and Girls in Science is observed annually on 11th February to ensure full and equal access to and participation in science for women and girls. The resolution was adopted by the UN General Assembly on December 22, 2015.

The theme for this year’s celebrations will be on “Gender Equality and Parity in Science for Peace and Development” with the focus being to encourage girls and young women to not only choose science but also enjoy science. 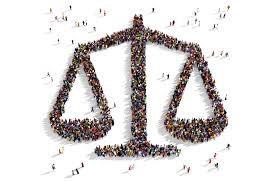 The United Nations' (UN) World Day of Social Justice is observed every year on February 20. The day recognizes the need to promote efforts to tackle issues such as poverty, exclusion and unemployment. It also encourages people to look at how social justice affects poverty eradication.

The theme for 2018 is "Workers on the Move: the Quest for Social Justice”. The day supports efforts of the international community in poverty eradication, the promotion of full employment and decent work, gender equity and access to social well-being and justice for all. 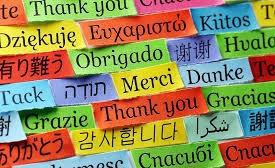 The day promotes linguistic and cultural diversity and multilingualism. On this day in 1952 students demonstrated for recognition of their language, Bangla, as one of the two national languages of the then Pakistan, were shot and killed by police in Dhaka.