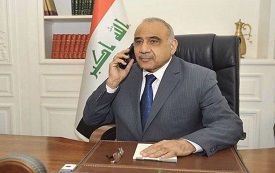 Iraqi Prime Minister Adel Abdul Mahdi hassubmitted his resignation to Parliament amid ongoing anti-government protests across the country.The formal resignation came after an emergency cabinet session in which ministers approved the document.

More than 400 people have been killed in Iraq since early October with thousands of people taking to the streets in Baghdad and southern part of the country over corruption, poor services, lack of jobs and calling for an end to the post-2003 political system. 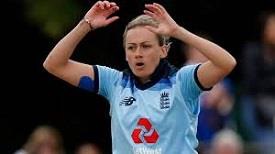 England spinner Laura Alexandra Marsh announced her retirement from cricket. She played 103 ODIs, 67 T20Is and 9 Tests and took 217 wickets across all formats, in her 13-year career. She is known to be best spinner in the history of English women's cricket and third-highest wicket-taker in ODI.

Laura is one of those few, who have won three World Cups. Laura was awarded a full central contract by the England and Wales Cricket Board (ECB) for 2019. 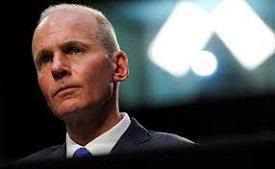 Boeing's chief executive officer and board member Dennis Muilenburg resigned from his position, following the months-long fallout from the two fatal 737 Max crashes that killed 346 people. He will be replaced by Chairman David Calhoun effective January 13, 2020. Dennis became the CEO of the world’s largest aerospace company in July 2015. 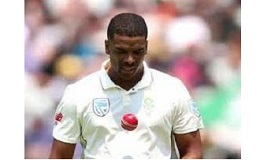 Vernon was honored with 2012 SA Cricketer of the Year for record-breaking 51 wickets in his first seven Test matches. 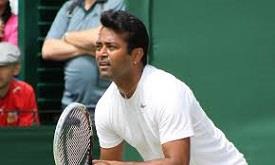 Indian tennis ace Leander Paes has announced that 2020 will be his last year as a professional tennis player. Leander, who made his Olympic debut in 1992, will look for one final flourish at Tokyo Olympics 2020. Leander has made 7 appearances in a row at the Olympics making him the only tennis player ever to do so. Leander Paes has won eight doubles and ten mixed doubles Grand Slam titles.