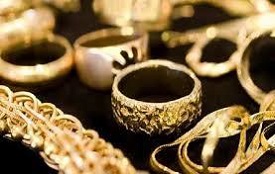 The Bureau of Indian Standards (BIS) has formulated standards for hallmarking gold jewellery in three grades: 14 carats, 18 carats and 22 carats. 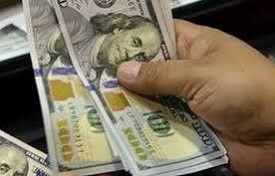 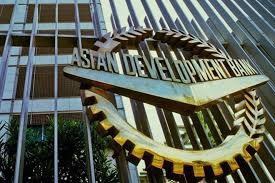 The Asian Development Bank (ADB) scaled down India's GDP growth forecast from 6.5% to 5.1% for FY20 and its FY20 forecast to 6.5%, down from 7.2%. It was mainly due to credit crunch in the economy resulting from the IL&FS crisis in August 2018 and impact on consumption due to rural distress and a dismal job scenario.

ADB's supplement to the Asian Development Outlook 2019 has projected China’s GDP at 6.1% in 2019-20 against ADB's earlier forecast of 6.2%, keeping China as fastest growing large economy. 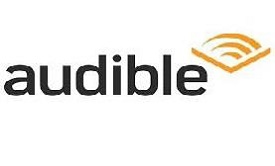 Audible, Amazon’s audiobook company has launched a new app exclusively for India, called Audible Suno. The app offers free access to original audio series across many genres from India. It will not require sign-ups and will be without advertisements for now.

US-based Audible was founded in 1995 by Donald Katz and was acquired by Amazon in 2008 in cash and short-term investments. The platform offers spoken audio content, basically a plethora of audio versions of books and newspapers and radio programmes. 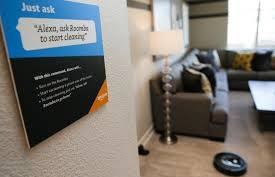 “Amazon.com Inc”, “Apple Inc” and Alphabet Inc’s “Google” announced a partnership to lay the groundwork for better compatibility among their smart home products. The goal of the Connected Home over IP project is to simplify development for manufacturers and increase compatibility for consumers.

The project aims to make it easier for device manufacturers to build devices that are compatible with smart home and voice services such as Amazon’s Alexa, Apple’s Siri, Google’s Assistant, and others. Smart home devices will be secure, reliable, and seamless to use. 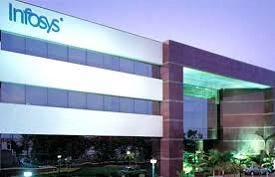 Infosys’ Blockchain Distributed Applications are equipped with predictive ROI analytics for business investments that can be tailored to meet numerous industry-specific needs.

7 - Fresh Vegetables from Varanasi to Dubai 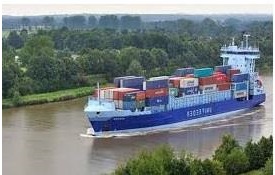 Agricultural and Processed Food Products Export Development Authority (APEDA) has sent the first trial shipment of vegetables by sea route from Varanasi to Dubai. APEDA is in the process of setting up Agri export hubs in the 5 districts of the Varanasi region, viz. Ghazipur, Jaunpur, Chandauli, Mirzapur and SantRavidas Nagar.

APEDA organized an Export Promotion Programme and Buyer Seller Meet (BSM) for fresh vegetables this year in Varanasi which was attended by 100 farmers of the region and exporters from Mumbai, Kolkata, Hyderabad and Uttar Pradesh. The BSM provided a platform to link the FPOs and progressive farmers to prominent exporters. 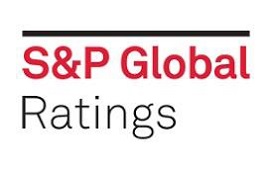 Rating Agency S&P has reaffirmed the Sovereign Credit Rating of India at BBB with outlook as stable. S&P said India’s economy continues to achieve impressive long term growth rates despite a recent deceleration. It believed that the economic slowdown is cyclical rather than structural.

In the report, S&P has maintained a stable outlook for India on the basis of their expectation that over the next two years the growth will remain strong. According to the report, India will maintain its sound net external position and fiscal deficit will remain elevated but broadly in line with their forecast.

9 - Wipro partnered with Nasscom to train 10,000 students on emerging technologies 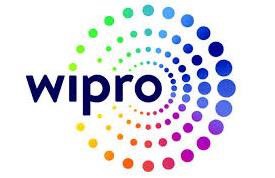 Wipro Limited partnered with the National Association of Software and Services Companies (NASSCOM) to launch the Future Skills platform for 10,000 students from over 20 engineering colleges in India. This is a part of Wipro’s Corporate Social Responsibility programme, TalentNext which aims to enhance the quality of engineering education by preparing faculty and academic leaders to train students.

This initiative will create a talent pool of students, certified by Wipro and NASSCOM. The platform enables learning the skills required in emerging technologies such as Artificial Intelligence, Big Data, Cloud Computing, Cybersecurity and Internet of Things (IoT) – to make them future-ready. 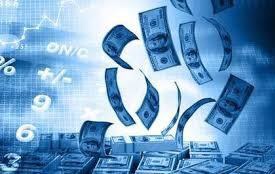 The debt market has seen a net inflow of nearly Rs 27,000 crore by FPIs, while a further amount of Rs 9,000 crore found its way to the hybrid instruments.

Ignoring negative sentiments around falling GDP growth rate and some policy roadblocks, foreign portfolio investors seem to have flocked to the Indian capital market in a big way in 2019 with a net inflow of over Rs 1.3 lakh crore, including Rs 97,250 crore in equities, the highest in last six years. 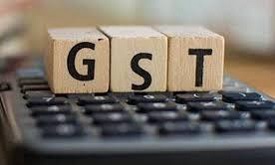 The central government released Rs 35,298 crore to states to make up for the loss of revenue due to rollout of the Goods and Services Tax (GST). The compensation amount was fixed at 14% on top of revenue in the base year of 2016-17.

When GST was rolled out on July 1, 2017, states were through legislation promised to be compensated for the loss of revenue as not just their taxes such as VAT were being subsumed in the new levy but also their right to levy taxes was being snatched.