India inched up one spot to rank 129th out of 189 countries on the 2019 Human Development Index (HDI) released by the United Nations Development Programme (UNDP). The report found that despite progress where 27.1 crore people were lifted out of poverty from 2005-06 to 2015-16, group-based inequalities persist in India, especially affecting women and girls. Norway topped the index followed by Switzerland, Ireland and Germany in top five list.

2019 Human Development Report (HDR) was titled as “Beyond income, beyond averages, beyond today, inequalities in human development in the 21st Century’.

India Skills Report 2019 showing status of employability of citizens and availability of employment in cities, was released jointly by the Confederation of Indian Industry, All India Council for Technical Education, United Nations Development Programme and Association of Indian University.

The Global Climate Risk Index 2020 analyses to what extent countries and regions have been affected by impacts of weather-related loss events. 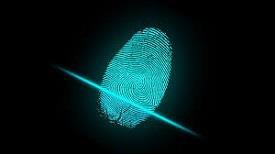 Ireland, Portugal, Cyprus, the UK and Romania emerged as the five best countries for biometric data collection. Researchers analysed 50 different countries where biometrics are being taken. 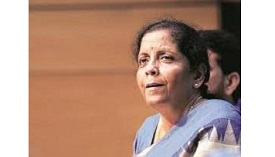 Finance Minister Nirmala Sitharaman has been ranked 34th in the world's 100 most powerful women by Forbes. The Forbes 2019 list of ‘The World's 100 Most Powerful Women’ has been topped by German Chancellor Angela Merkel. President of the European Central Bank Christine Lagarde is second while Speaker of the US House of Representatives Nancy Pelosi is third.

Nadar Malhotra, CEO of HCL Corporation, is ranked 54th on the list and Kiran Mazumdar-Shaw of Biocon is 65th. 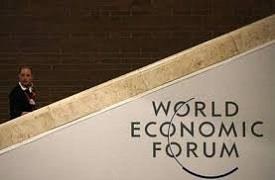 India ranked 112th in terms of gender gap among 153 countries surveyed in the World Economic Forum's (WEF's) Global Gender Gap Report 2020. The report unveiled that India is the only country where the economic gender gap is larger than the political gender gap.

Iceland topped the report and remained the world’s most gender-neutral country followed by Norway (2nd), Finland (3rd) and Sweden (4th). Yemen was ranked the worst (153rd) in the report. Other economies in the top 10 included Nicaragua, New Zealand, Ireland and Spain. 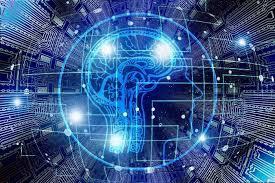 According to latest report by US National Science Foundation (NSF), India emerged as the world's third largest publisher of science and engineering articles. China topped the list with 20.67% of all global publications in scientific articles followed by U.S at 2nd position. 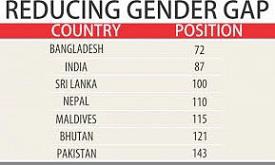 Bangladesh is the only country in South Asia to feature in the top 50 of the Global Gender Gap Report 2020 released by the World Economic Forum (WEF). Bangladesh retained its position at the 50th rank in the index that measures gender gap in political, economic and social spheres in a country.

Iceland is the most gender-equal country in the world for the 11th time in a row. It is followed by Norway, Finland and Sweden. India has slipped to 112th position. 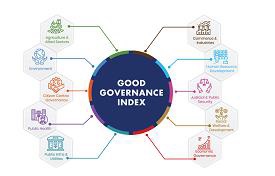 Tamil Nadu state topped the Good Governance Index released by the Government of India. Other states such as Maharashtra (2nd), Karnataka (3rd), Chhattisgarh (4th) and Andhra Pradesh (5th) were in the top five of index. Himachal Pradesh topped in the North-East and Hill States category of Index. Puducherry emerged as the best-governed union territory. Lakshwadeep was found to be the worst-performing.

Good Governance Index has been scientifically designed on various parameters of governance, keeping in mind the citizen-centricity. Index will also seek to determine the status of governance.