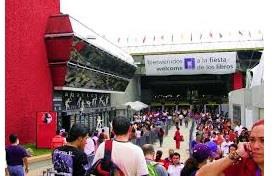 The National Book Trust (NBT), an autonomous body under the Ministry of Human Resource Development (MHRD), participated as the nodal agency of the GoI in this book fair. 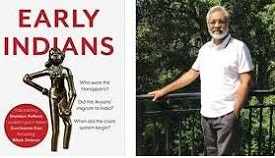 Author Tony Joseph was declared the winner of the Shakti Bhatt First Book Prize 2019 for his book “Early Indians: The Story of Our Ancestors and Where We Came From”. English author Tony Joseph in his book, goes 65,000 years back into the past and concludes that none can claim ownership. We are all migrants. Joseph was unanimously chosen as the winner among four other debut writers from South Asian countries. 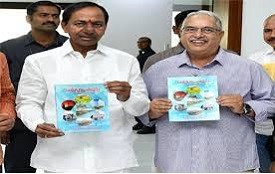 Telangana Chief Minister, Chandrasekhar Rao released a book in Telugu on Kaleshwaram Project-Telangana’s chariot of Progress’ authored by Officer on Special Duty, Irrigation to the Chief Minister, Sridhar Rao Deshpande. The book describes the way Kaleshwaram Lift Irrigation Scheme (KLIS) was completed in record time of three years and reached the stage to supply water to the farming community.

The book ‘Kaleshwaram Project-Telangana’s chariot of Progress’ defines the statistics given by the Central Water Commission for completing project in such a short time. 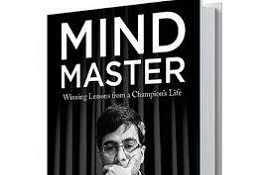 He has penned about his greatest games and worst losses, his unique experiences of playing against the best minds, and the methods he employs to prepare for wins, cope with disappointments and, simply, stay in the game. 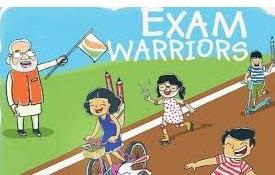 With this Braille edition, millions of visually-impaired students of country who face mental stress will be able to derive motivation and mental strength during examinations. 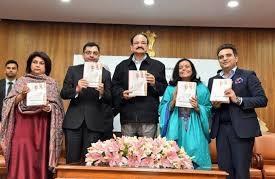 The Vice President of India Venkaiah Naidu released a book titled 'Turbulence and Triumph: The Modi Years' in New Delhi. The book is penned by Rahul Agarwal and Bharathi S Pradhan and is published by Om Books International. It details about life journey of Prime Minister Shri Narendra Modi from his days as a young boy in Gujarat till becoming the Prime Minister of India.

The book guides people basic quality of democracy, peaceful, democratic methods and function according to the spirit of the Constitution. 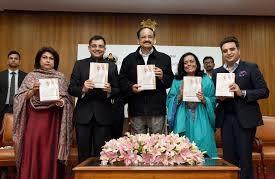 The Vice President, Shri M. Venkaiah Naidu, released the book “Health and Wellbeing in Late Life: Perspectives and Narratives from India”, in New Delhi. The book is penned by Dr. Prasun Chatterjee, a specialist in Geriatric Medicine and an Associate Professor at the Department of Geriatric Medicine, AIIMS.

The book describes how one should navigate the path of ageing, discusses preparedness for an aging individual, highlights the health issues and provides a detailed analysis of solutions. It is a timely and important book as Geriatric Medicine deals with healthcare issues in the elderly people. 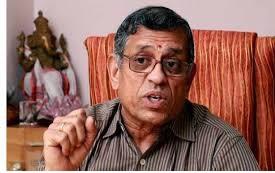 Noted Economist and Political Analyst S Gurumurthy today released a book titled “Politics of Opportunism”. The book was written by R P N Singh which throws light on the subject related to rise of regional parties and Centre -States relation.

RNP Singh is a former officer of the Intelligence Bureau, Government of India. He has also earned the coveted Presidents Police Medal, Indian Police Medal, the Sukriti and Kautilya awards for his distinguished services. 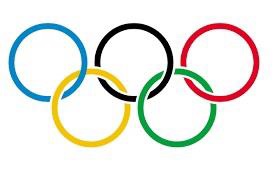 A book titled "Dreams of a Billion: India and the Olympic Games" author by BoriaMajumdar with Nalin Mehta released. It is published by HarperCollins India. The book describes about India's journey in the global sports arena of Olympics - the wins, the misses, the star sportspersons, their stories and a look at how the Indian Olympics world has changed in the last decade.

The book "Dreams of a Billion: India and the Olympic Games" gives an inside view of what goes on backstage in the Indian Olympics. 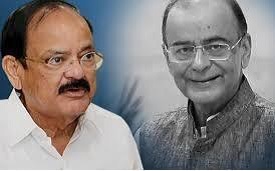 Venkaiah Naidu released book on former Finance Minister Arun Jaitley on his birth anniversary titled as “The Renaissance Man-The Many Facets of Arun Jaitley”. The book describes about life of Arun Jaitely, who never compromised on principles and was a staunch opponent of corruption.

Arun Jaitely served as the Minister of Finance and Corporate Affairs of the Government of India from 2014 to 2019. He introduced Insolvency and Bankruptcy Code during his tenure which proved to be a revolutionary step.