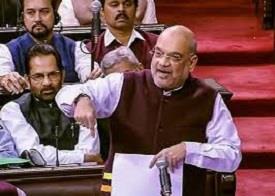 The bill amends Special Protection Group Act 1988 which was in application. The bill was earlier passed by Lok Sabha on November 27, 2019. It was passed in the Rajya Sabha on 3rd December 2019. 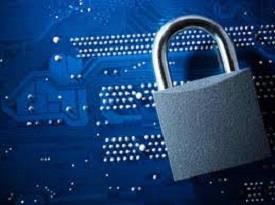 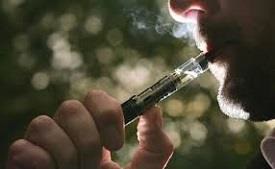 e-cigarette is not a tobacco product but has the ability to bring serious health complications. The intention of the bill is not to criminalize users but to prevent the availability of e-cigarettes and their use in India. 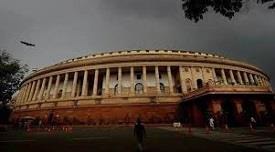 Parliament passed the Recycling of Ships Bill 2019. The bill will pave way for streamlining the already existing ship breaking industry and also help the country obtain eco-friendly steel. Since it is a labour-intensive industry, the bill aims at regulating the industry so that it complies with the Hong Kong convention.

The bill is aimed to provide for the regulation of recycling of ships by setting certain standards and laying down the statutory mechanism for enforcement of such standards. India accounts for 30% of the ship breaking industry in the world. 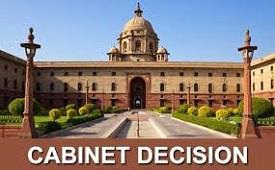 The Union Cabinet has given ex-post facto approval for official amendments to the Arms (Amendment) Bill, 2019. The Bill shall deter the potential perpetrators from indulging in illegal arms and ammunition trade and its manufacturing, better address the present day security needs and effectively deal with the incidents and proliferation and trade of illicit arms and ammunition. 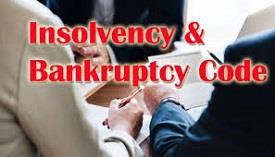 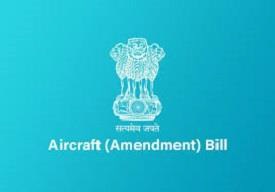 The Union Cabinet has given its approval to introduce the Aircraft (Amendment) Bill, 2019 for carrying out the amendments to the Aircraft Act, 1934 (XXII of 1934). The Bill enhances the maximum limit of fine from the existing Rs. 10 lakhs to Rs. One Crore. It also enlarges the scope of the existing Act to include regulation of all areas of Air Navigation.

The amendments would fulfil the requirements of International Civil Aviation Organisation (ICAO). This will enable the regulatory bodies in the Civil Aviation sector to become more effective. 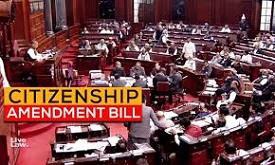 Presently, multiple agencies are entrusted with regulating the specific market including the RBI, SEBI, IRDA and PFRDA. The unified authority will act as a single-window for regulating various financial activities in the IFSC. IFSC has become the major hub for the financial services. 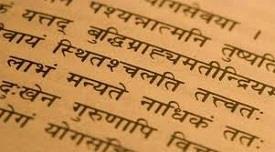 The Bill will empower the institutions, which being deemed-to-be universities, do not have powers to grant affiliation to colleges and attract more students from within India and abroad. 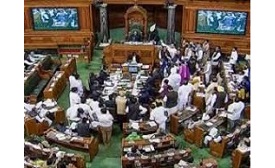 Parliament has passed the Constitution (One Hundred and Twenty-Sixth Amendment) Bill 2019. The Bill seeks to extend the reservation for SCs and STs in Lok Sabha and State Assemblies by another ten years till January 25, 2030.

Reservation for members of Scheduled Castes (SCs) and Scheduled Tribes (STs), given for the past 70 years in Lok Sabha and state assemblies, is due to end on January 25, 2020.