Soma Roy Burman took charge as the new Controller General of Accounts, CGA. She is the 24th CGA and the seventh woman to hold this coveted position. She took over from J P S Chawla.

Burman is a 1986-batch Indian Civil Accounts Service officer. Prior to assuming the charge of CGA, Burman served as Additional Controller General of Accounts in the office of the CGA. She handled the critical areas of accounting rules, policy and reforms, financial reporting, data analytics, cash and budget management. 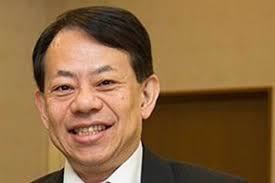 Masatsugu Asakawa has been unanimously elected President of the Asian Development Bank (ADB) by its Board of Governors. Asakawa, 61, currently Special Advisor to Japan's Prime Minister and Minister of Finance, will assume office as ADB's 10th President on 17 January 2020. He will succeed Takehiko Nakao.

Asakawa has held a range of senior positions at the Ministry of Finance of Japan, including Vice Minister of Finance for International Affairs and gained diverse professional experience in development policy, foreign exchange markets and international tax policy. 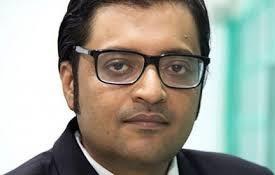 News Broadcasters Federation, formed in July 2019 with 50 news channels, was advised by Minister of Information and Broadcasting Prakash Javadekar to form a strong self-regulatory mechanism, while also recognising the importance of regional news channels. 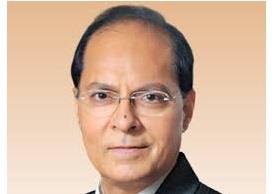 At present, Chaturvedi is on the board of ICICI Bank and the member of the government appointed board of Infrastructure Leasing and Financial Services Ltd (IL&FS). He has served as chairman of Pension Fund Regulatory & Development Authority, Petronet LNG Ltd, Indian Strategic Petroleum Reserves Ltd and Oil Industries Development Board. 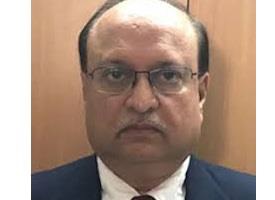 The Appointments Committee of the Cabinet has appointed Ravi Mittal as the new Information and Broadcasting Secretary. Mr Mittal, who belongs to 1986 batch of Bihar Cadre of Indian Administrative Service, will replace Mr Amit Khare who has been appointed as the new secretary of the Department of Higher Education.

Mr Mittal is currently working as the Special Secretary in the Department of Financial Services in the Ministry of Finance. 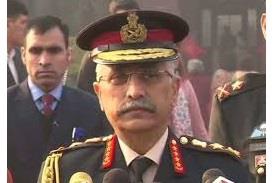 Government appointed Vice Chief of Army Staff Lt Gen Manoj Mukund Naravane, as the next Chief of the Army Staff after the retirement of General Bipin Rawat. Naravane has been part of the Indian Peace Keeping Force in Sri Lanka during ‘Operation Pawan’. He had privilege of commanding the Republic Day Parade in 2017 in his capacity as the General Officer Commanding (GOC) Delhi Area. 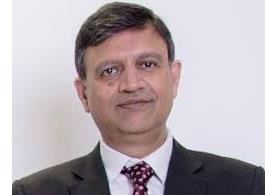 Devesh Srivastava took charge as the Chairman and Managing director of General Insurance Corporation of India. He has served in the Reinsurance Department and has handled the speciality lines of Aviation, Marine Hull and Cargo, Oil & Energy, Miscellaneous, Motor and Liability till he was selected to head the UK branch of the Corporation in 2013. 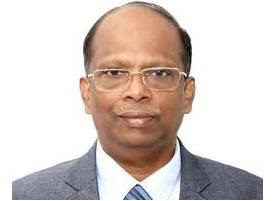 The Appointments Committee of Cabinet appointed Sridhar Patra as the new chairman-cum-managing director of NALCO (National Aluminium Company Limited). Prior to this appointment, he was Director (Finance) in the National Aluminium Company Limited (NALCO). ACC has appointed Sridhar Patra as the CMD of NALCO till the date of his superannuation, i.e. October 31, 2024.

Patra has experience of working as Director (Finance) with THDC India Ltd. He has worked in Odisha Mining Corporation Ltd, Indian Rare Earths Ltd and Mangalore Refinery and Petrochemicals Ltd. 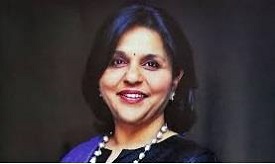 Sangita Reddy, Joint Managing Director, Apollo Hospitals Group, has taken over as FICCI President for 2019-20 from Sandip Somany, Vice Chairman and Managing Director, HSIL Limited. She was an Executive Member of NASSCOM and was on the Board for Development Institute, USA and GAVI.Org.

Sangita Reddy has been conferred with an Honorary Doctorate by Macquarie University Australia, in recognition of her efforts to bring transformative changes in healthcare, development of Health IT. She is an Honorary Consul of Brazil in Hyderabad, appointed by the Govt. of India. 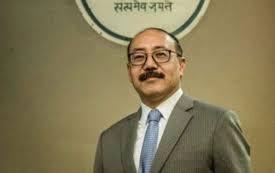 The Appointments Committee of the Cabinet has approved the appointment of Harsh Vardhan Shringla as the new foreign secretary with effect from 29.01.2020. An officer of the 1984 batch of the Indian Foreign Service (IFS), he is currently India’s ambassador to the US and will take over from incumbent Vijay Gokhale.

During a diplomatic career spanning 35 years, Shringla has served as the high commissioner to Bangladesh and ambassador in Thailand. He has also headed the UN political and Saarc divisions in the external affairs ministry. 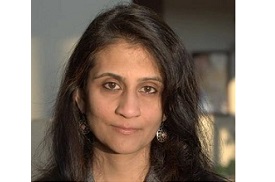 The FCC regulates interstate and international communications by radio, television, wire, satellite and cable in all 50 states, the District of Columbia and US territories. The FCC as an independent US government agency overseen by Congress is the federal agency responsible for implementing and enforcing America's communications law and regulations. 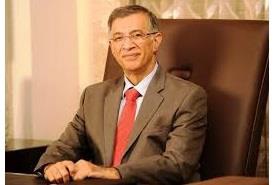 Assocham has appointed Dr. Niranjan Hiranandani, Founder & MD, Hiranandani Group as its Senior Vice President. He succeeds Welspun Group Chairman Balkrishan Goenka. Hiranandani is widely known as ‘Builder Extraordinaire’ and as the man responsible for changing the skyline of Mumbai with the delivery of landmark project ‘Hiranandani Gardens,’ Powai.

Some of his achievements include drafting the State Policy for Slum Rehabilitation in Mumbai and trustee for creation of Nathdwara Township as a heritage destination. Apart from being a Forbes’ top listed Indian real estate developer, Dr Hirandani is also a renowned philanthropist. 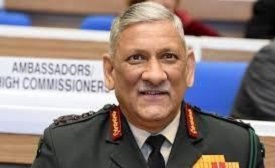 Bipin Rawat has been appointed as the first chief of defence staff (CDS). The cabinet committee on security (CCS) cleared the creation of the post of CDS, which was first proposed after the 1999 Kargil war.

The CDS will be a four-star general, head the department of military affairs and report to the defence minister on warfare and defence strategy for all three Armed Forces. The other countries that hold Chief of Defence Staff in the world includes Italy, France, China, Spain, UK, Canada and Japan.