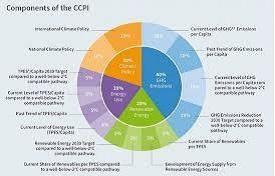 Sweden topped the rankings followed by Morocco and Lithuania. Saudi Arabia, the USA and Iran were ranked in bottom three. The new Climate Change Performance Index shows signs of a global turnaround in emissions, including declining coal consumption. 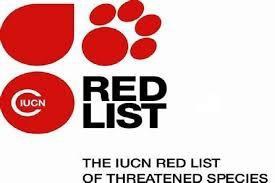 The International Union for the Conservation of Nature added 1,840 new species to its catalogue of plants and animals that risk extinction. The list now contains more than 30,000 species under threat of disappearing. The decline was observed in 73 species compared to last assessment due to rising temperature.

IUCN highlighted a small handful of conservation successes, including the recovery of the Guam Rail, a bird previously listed as extinct in the wild. Dozens of species of birds and plants are now also threatened by rising temperatures, the list found. 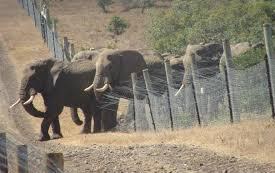 The state government of Assam has set up 15 Anti-Depredation Squads in 15 major human-wildlife conflict districts of Forest department to deal with human-wildlife conflicts in state. It is done to ensure the safety of both humans and animals. The squads would spread awareness about animal behavior and help the Forest Department to reduce casualties in conflict situations.

4 - Government of India mapped Tiger Corridors in the country 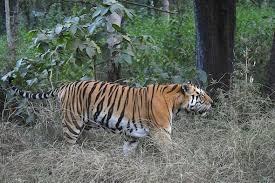 Centre mapped tiger corridors inside and outside protected areas across the country and developed a conservation plan for tigers. National Tiger Conservation Authority and Wildlife Institute of India have jointly mapped 32 major corridors and details the tiger conservation plan under the Wildlife (Protection) Act, 1972.

The strategy to streamline infrastructure projects with mandatory inclusion of safe passages have been published in a document titled as ‘Connecting Tiger Populations for Long-term Conservation’. The strategy includes providing material, logistical and financial support to tiger reserves. 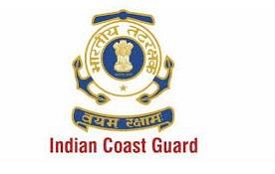 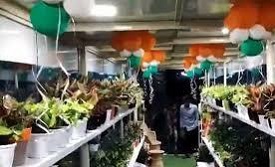 In a unique initiative to battle rising air pollution in cities, Indian Railways has opened an 'Oxygen Parlour' at Nashik railway station to provide an experience of breathing clean air to the commuters. Airo Guard in collaboration with the Indian Railways has come up with this initiative, on recommendation of National Aeronautics and Space Administration (NASA).