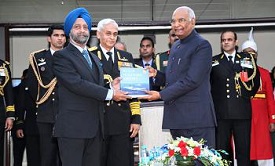 Vice Admiral Anup Singh, who retired as the Flag Officer Commanding-in-Chief of Eastern Naval Command in 2011 has authored the book ‘Blue Waters Ahoy’, which is released by Admiral Sunil Lanba, Chief of the Naval Staff. The book narrates the Indian Navy’s History from 2001 to 2010.

Mr. Ramnath Kovind, the President of India and the Supreme Commander of the Armed Forces along with a large number of dignitaries from both India and abroad were present at the function.

2 - The Book: “Architecture of Justice: A Pictorial Walk-through the Supreme Courts and High Courts of India” Released 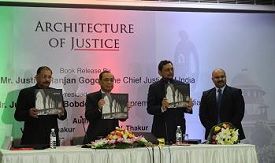 The book authored by father-son duo Vinay Thakur and Amogh Thakur and titled as “Architecture of Justice: A pictorial walk-through of the Supreme Court and High courts of India” was released by the Chief Justice of India Ranjan Gogaoi.

The book, a sequel to Mr. Vinay’s earlier book namely “The Courts of India: Past to Present’ (2016), is not only about the photographs, but rather is complete with interesting trivia and anecdotes about the monumental buildings. 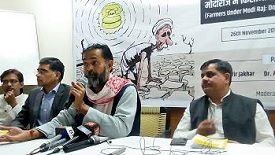 The book titled as 'Modiraj Main Kisan, Double Aamad Ya Double Afat,' which is authored by Swaraj India President Yogendra Yadav released. The book describes, how Modi government’s policies have led to a drop in farmers’ income and caused rural distress across the country. 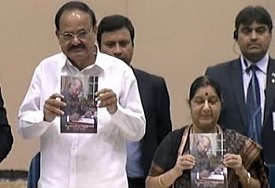 Mr. M. Venkaiah Naidu, the Vice President of India, has released the books namely “The Republican Ethic” in English and “Loktantra Ke Swar” in Hindi in a function that held at Vigyan Bhawan in New Delhi.

In this book, the speeches are categorized into eight subgroups namely −

On the other hand, the second book “Loktantra ke Swar” – is the collection of 109 speeches in Hindi. It describes about different layers and levels of multifaceted largest democracy in the world (i.e. India).

5 - The Book: ‘Of Counsel - The Challenges of the Modi-Jaitley Economy’ Released 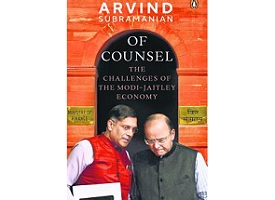 Written by Subramanian, the book titled as ‘Of Counsel – The Challenges of the Modi-Jaitely Economy has been published.

The book provides the inside details of author’s rollercoaster journey as the Chief Economic Advisor to the Government of India. Mr. Subramanian served as the chief economic advisor from 2014 to 2018.

6 - The Book - “God of Sin: The Cult, The Clout and Downfall of Asaram Bapu” Released 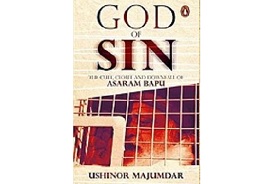 The book titled as ““God of Sin: The Cult, The Clout and Downfall of Asaram Bapu,” is released on December 16, 2018 after a controversy. The book was restrained to publish but Chandigarh court refused to ban this book.

A plea was filed seeking a permanent injunction against the publication of this book. However, after court’s approval, the book was published by Penguin Random. The book narrates the story about Asaram’s journey to spiritual godhood, his fall from grace and the long and difficult road to bring him to justice. 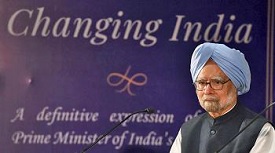 Former Prime Minister Manmohan Singh has released his book titled as ‘Changing India.’ The book is published in five volumes and it narrates Mr. Singh’s private and public life in chronology. The book also emphasizes the economic liberalization and Mr. Singh’s tenure in UPA Government.

The book ‘Changing India’ that is published in five volumes have different titles for each volume. The title of each volume is given as −