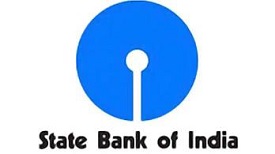 State Bank of India (SBI), the country’s largest bank, has increased the fixed deposit rates by up to 10 basis points i.e. 0.10% on selected maturities. The new rates will range from 5 to 10 bps and are applicable for the deposits less than 1 crore.

As result of SBI’s such announcement, ICICI Bank has also increased rates by up to 0.25 percent and HDFC Bank has increased by up to 0.5 percent on selected maturities. Furthermore, senior citizens will be given 7.30 percent on deposits with tenure of two to less than three years. However, for rest of the maturities (plan) deposit rates are unchanged. 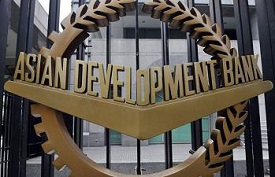 The Asian Development Bank (ADB) has confirmed that it will give USD 85 million loan specially to improve skill development eco-system in Odisha. Further, ADB also said that it would help to set up an advanced skill training center at Bhubaneswar, the Capital of Odisha state.

As per the estimation, the project will assist more than 1.5 lakh people in learning new skills in priority sectors.

The major sectors (in priority sectors) are constructions, manufacturing, and services. The World Skill Centre (WSC), which planned to set up in Bhubaneswar has designed to deliver eight training courses for 13,000 full-time students and will provide training to 5,000 teachers and train about 1,000 assessors. 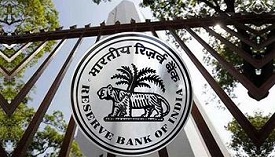 On 5 December, 2018, the Monetary Policy Committee (MPC) of RBI has released the 5th Bi-monthly monetary policy in the presence of Dr. Urjit Patel, the Governor of RBI. In this report, the committee kept many policy rates unchanged; however, some changes are done in its policy.

On 3 December, 2018 ICICI Securities has announced the launching of a revolutionary new offering namely eATM. With the help of eATM, retail investors can now get near real-time access to money in their bank account when they sell stocks on the BSE. As of now, the investors have to wait for the period about T+2 days to access that money.

Likewise, the ICICI direct account now almost became just like an ATM, as retail investor can sell and within 30 minutes, he can walk any ATM to withdraw the cash. 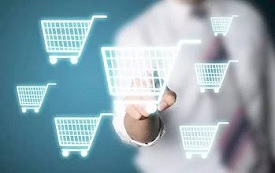 As per the latest report, India’s e-commerce market is the fastest growing e-retail market across the world. The report released by consultancy firm Bain and Company, India’s online retail market experienced a compound annual growth rate (CAGR) of 53%. The growth rate has been recorded between the 2013 and 2017.

In the year 2017, India’s total e-commerce retail sales were marked at about USD20 billion. Further studies have specified that another USD50 billion of online e-commerce could be unlocked by adding new potential users who are currently not buy products online. 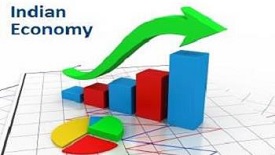 The Asian Infrastructure Investment Bank’s (AIIB) has approved USD 400-million loan for a water sanitation project in Andhra Pradesh. The bank stated that this new project is expected to have a positive impact on women and girls, particularly in affected communities.

In fact, fetching water from the communal taps is mainly carried out by women and girls. Such work takes unnecessarily much time, which can be used in some other productive work. Besides, this project will also reduce health risks and health expenditures for women in Andhra Pradesh.

India is the second largest shareholder of this bank after China. The headquarters of AIIB is located in Beijing, China.