Wire antennas are the basic types of antennas. These are well known and widely used antennas. To have a better idea of these wire antennas, first let us have a look at the transmission lines.

The wire or the transmission line has some power, which travels from one end to the other end. If both the ends of transmission line are connected to circuits, then the information will be transmitted or received using this wire between these two circuits. 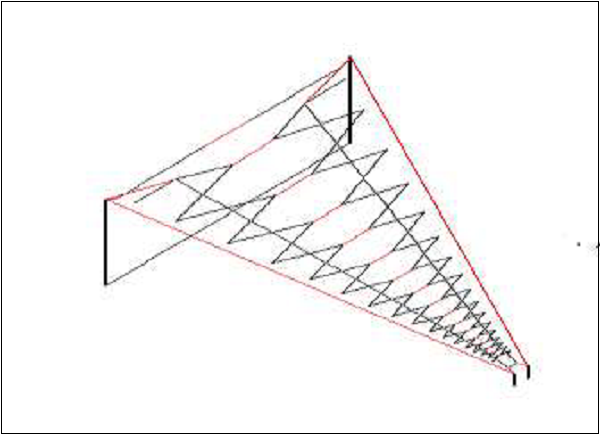 The radiation of energy when done through such a bent wire, the end of such transmission line is termed as dipole or dipole antenna.

This is better understood with the help of the following figure. 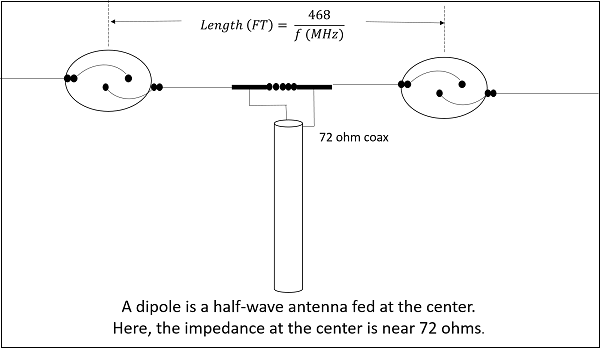 The types of wire antennas include Half-wave dipole, Half-wave folded dipole, Full-wave dipole, Short dipole, and Infinitesimal dipole. All of these antennas will be discussed in further chapters.