Slot Antenna is an example of Aperture antenna. A rectangular slot is made on the conducting sheet. These slot antennas can be formed by simply making a cut on the surface, where they are mounted on.

The use of slot antennas is well understood through its working principle. Let us have a look at the structure of a slot antenna. 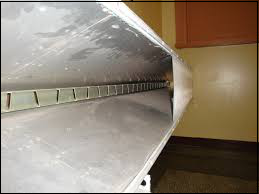 When an infinite conducting sheet is made a rectangular cut and the fields are excited in the aperture (which is called as a slot), it is termed as Slot antenna. This can be understood by observing the image of a slot antenna. The following image shows the model of a Slot antenna.

The working of Slot Antenna can be easily understood through Babinet’s principle of optics. This concept gives an introduction to the slot antennas.

Babinet’s principle states that- “When the field behind a screen with an opening is added to the field of a complementary structure, the sum is equal to the field when there is no screen”. 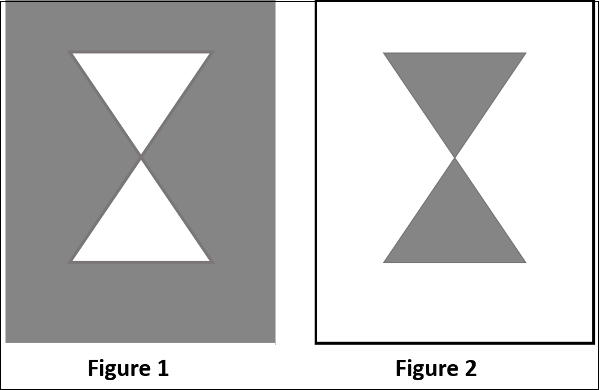 The above images clearly explain the principle. In all the regions, which are non-collinear with the beam, the above two screens, in figures 1 & 2, produce the same diffraction pattern.

Case 1 − Consider a light source and a conducting plane (field) with an aperture before a screen. The light does not pass through the opaque area, but passes through the aperture.

Case 2 − Consider the light source and a conducting plane of the size of the aperture in the previous case, being held against the screen. The light does not pass through the plane but through the remaining portion.

Case 3 − Combine these two conducting planes of both the cases and put before the light source. The screen is not placed to observe the resultant combination. The effect of screen gets nullified.

This principle of optics is applied to electromagnetic waves for the wave to get radiated. It is true that when a HF field exists across a narrow slot in a conducting plane, the energy is radiated. 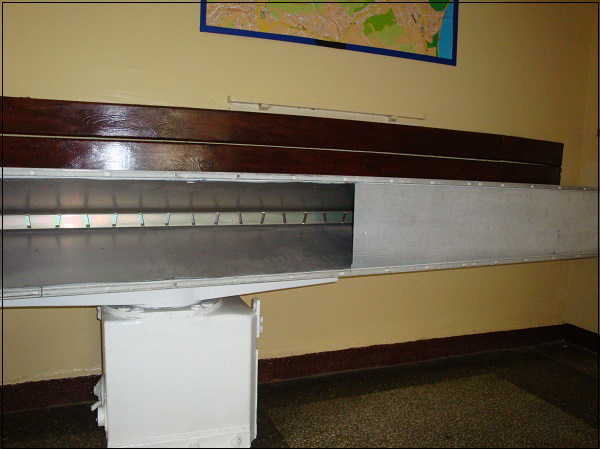 The image shows a slot antenna, which explains well about its working.

Consider an infinite plane conducting screen is taken and pierced with apertures of desired shape and size and this will be the screen of slot antenna. Another screen is considered interchanging the places of aperture and screen area which is the complementary screen.

These two screens are said to be complementary as they result in complete infinte metal screen. Now, this becomes the slot antenna. The terminal impedance is quite desirable for the radiation. 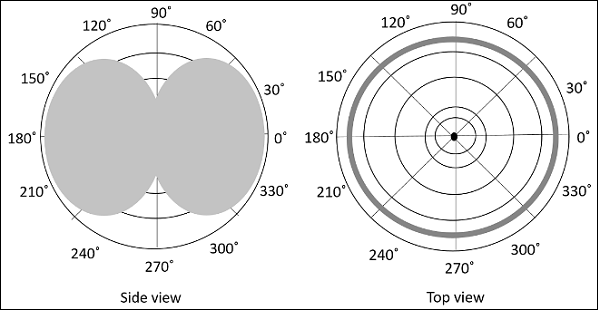 The following are the advantages of Slot antenna −

The following are the disadvantages of Slot antenna −

The following are the applications of Slot antenna −